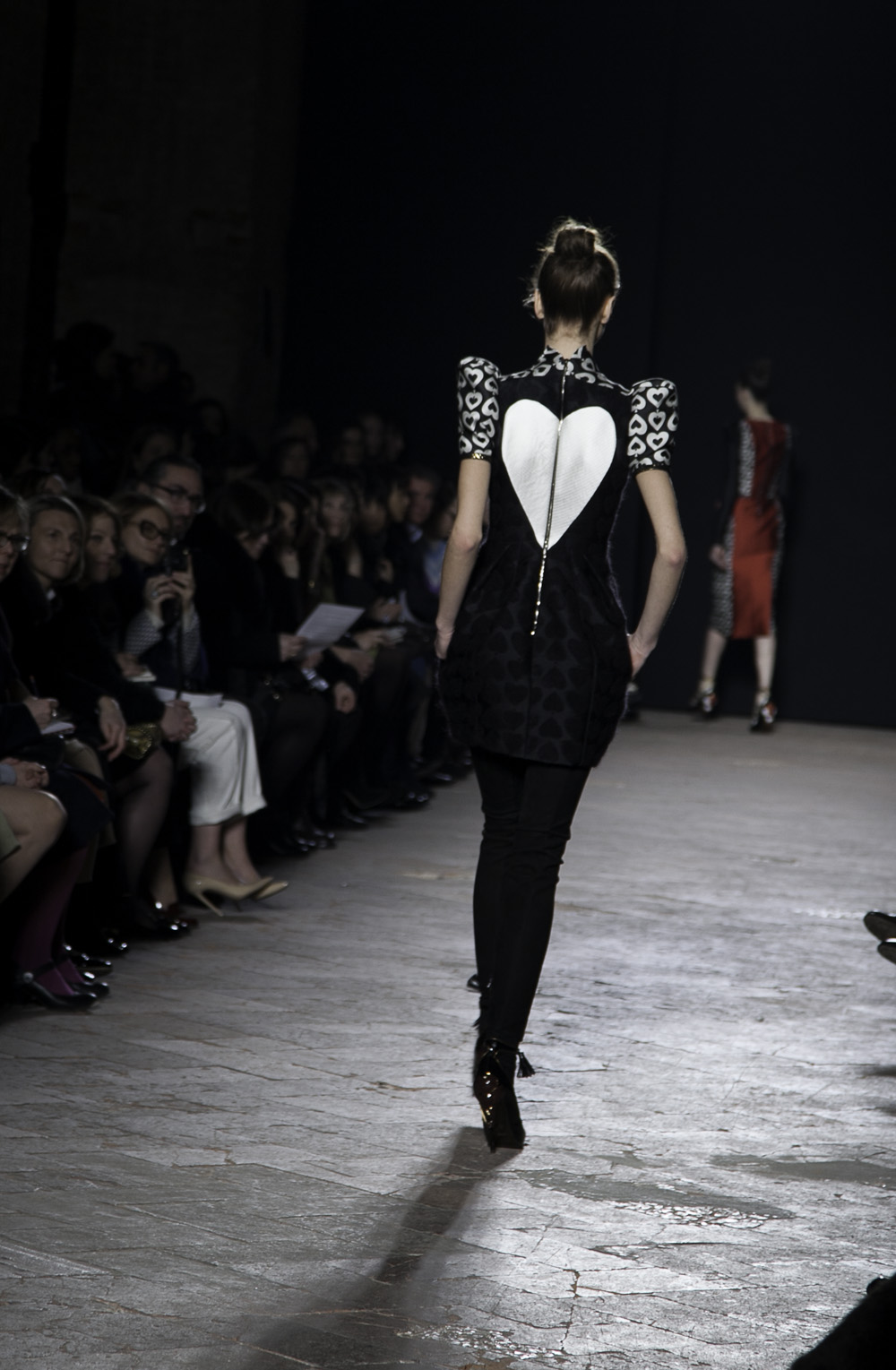 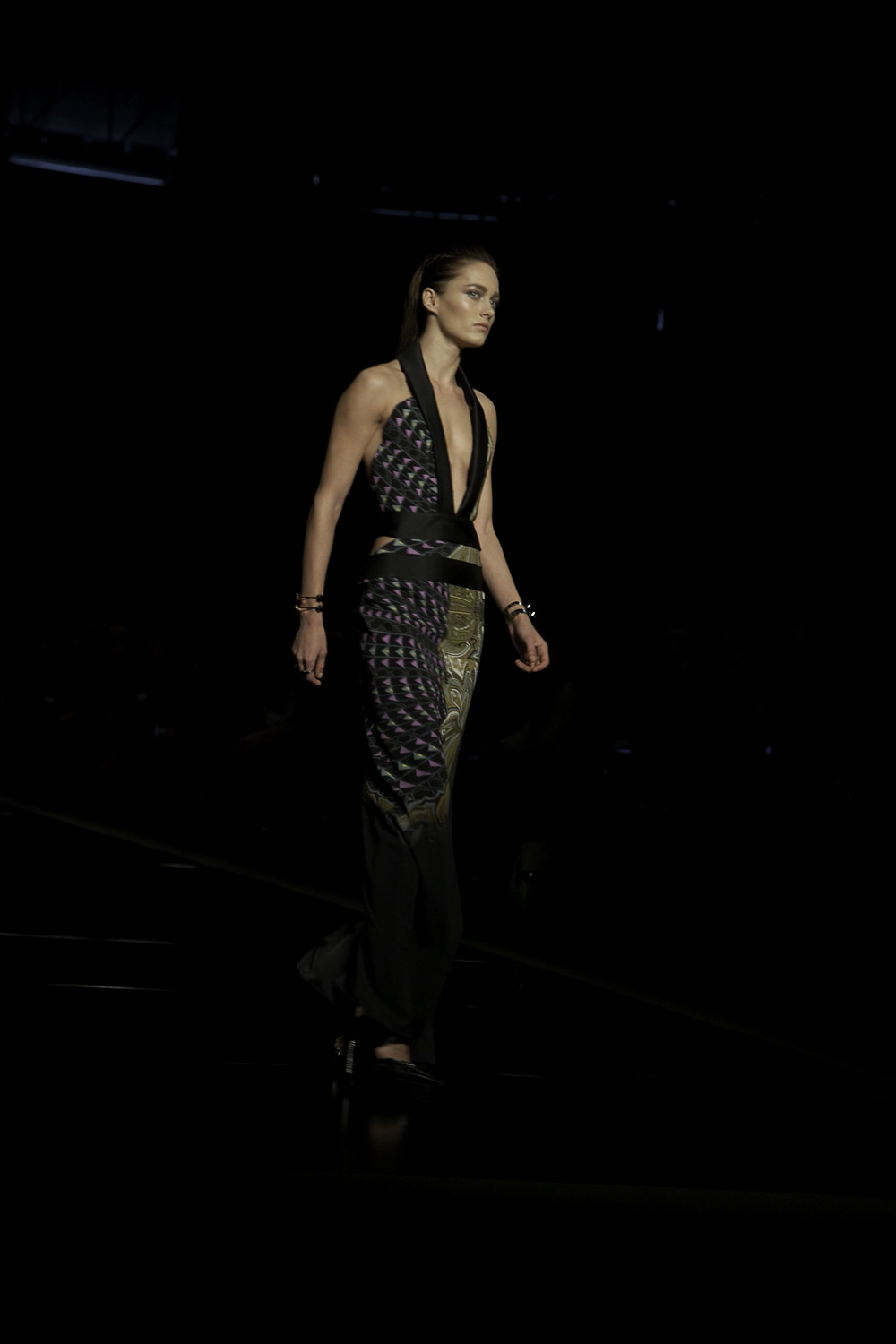 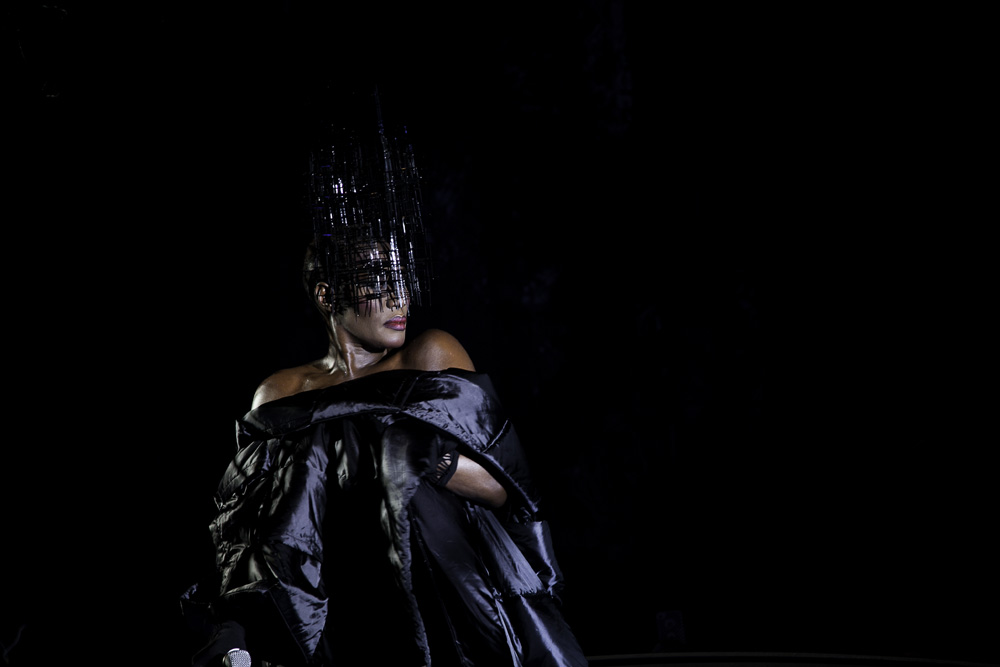 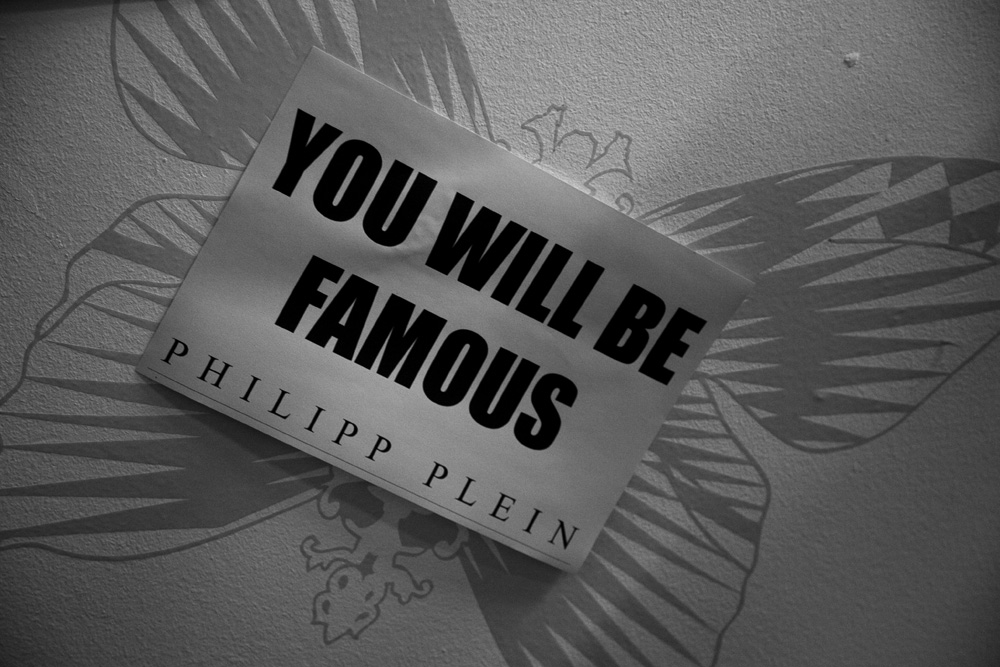 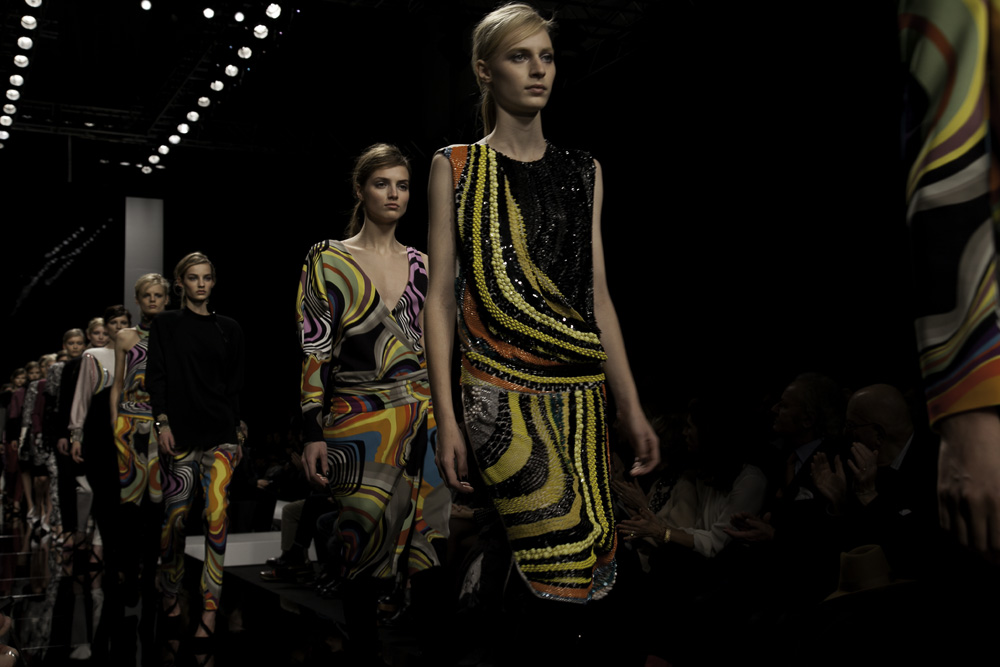 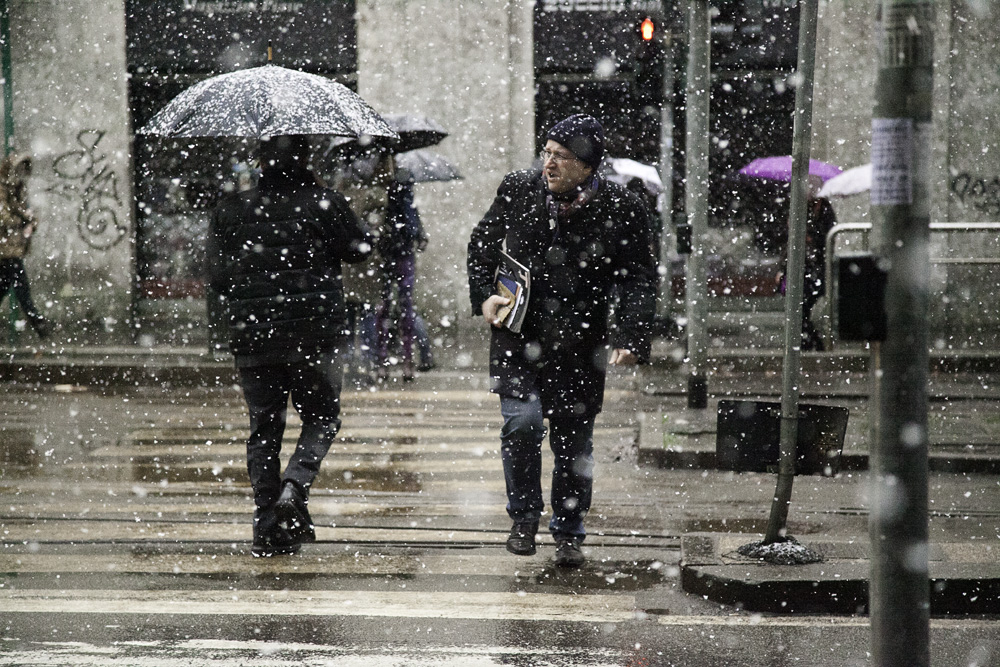 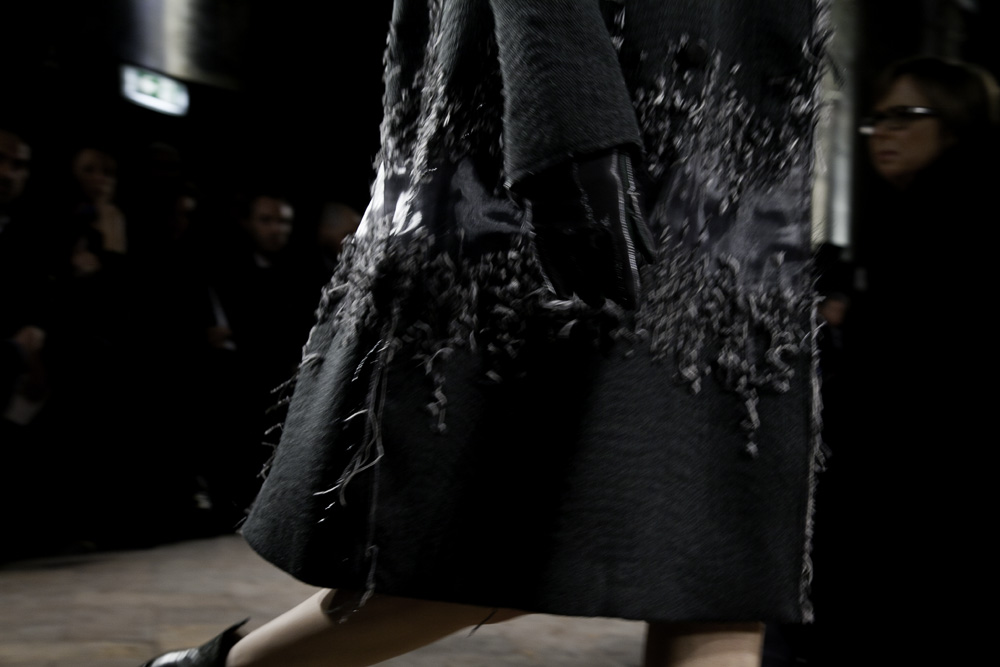 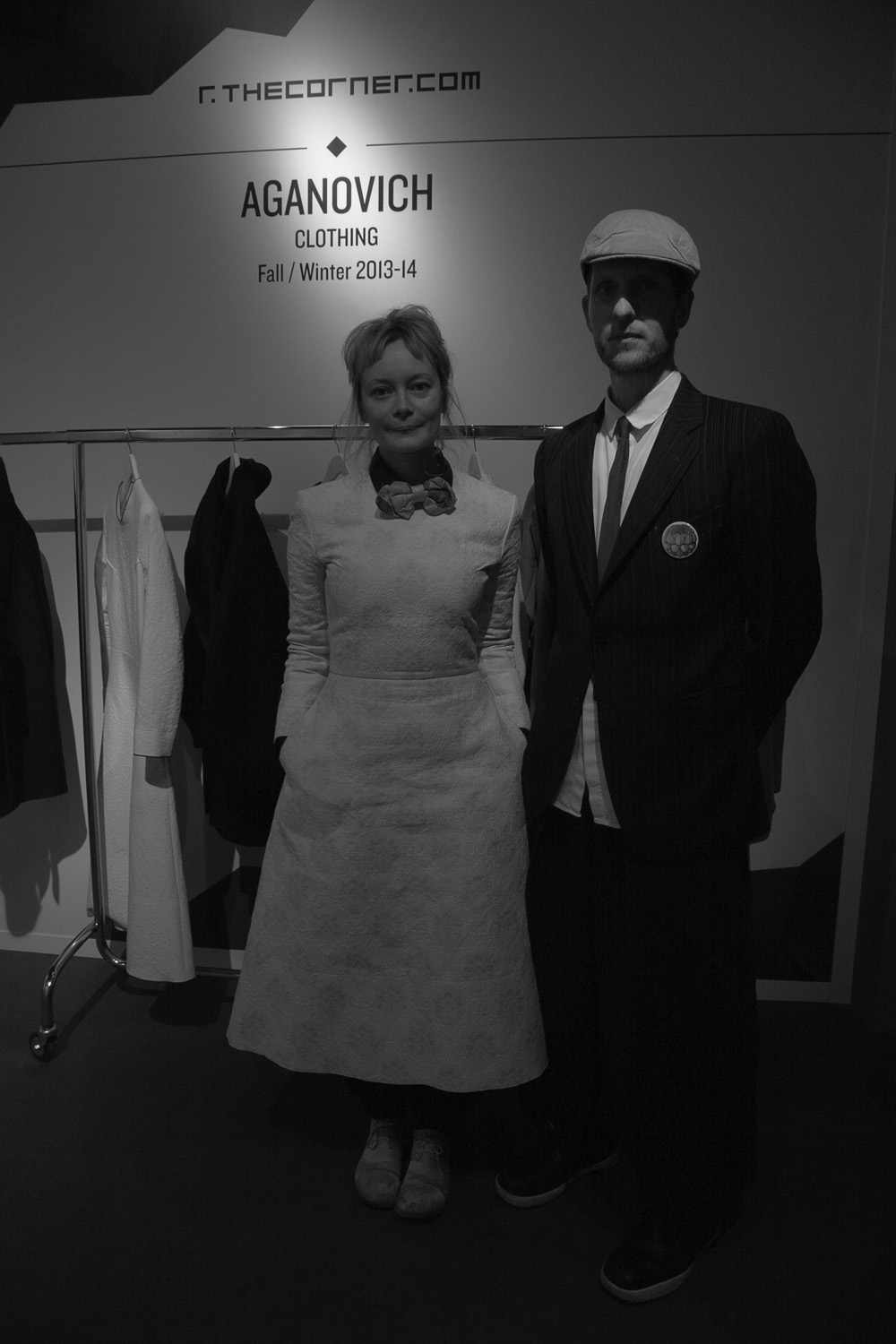 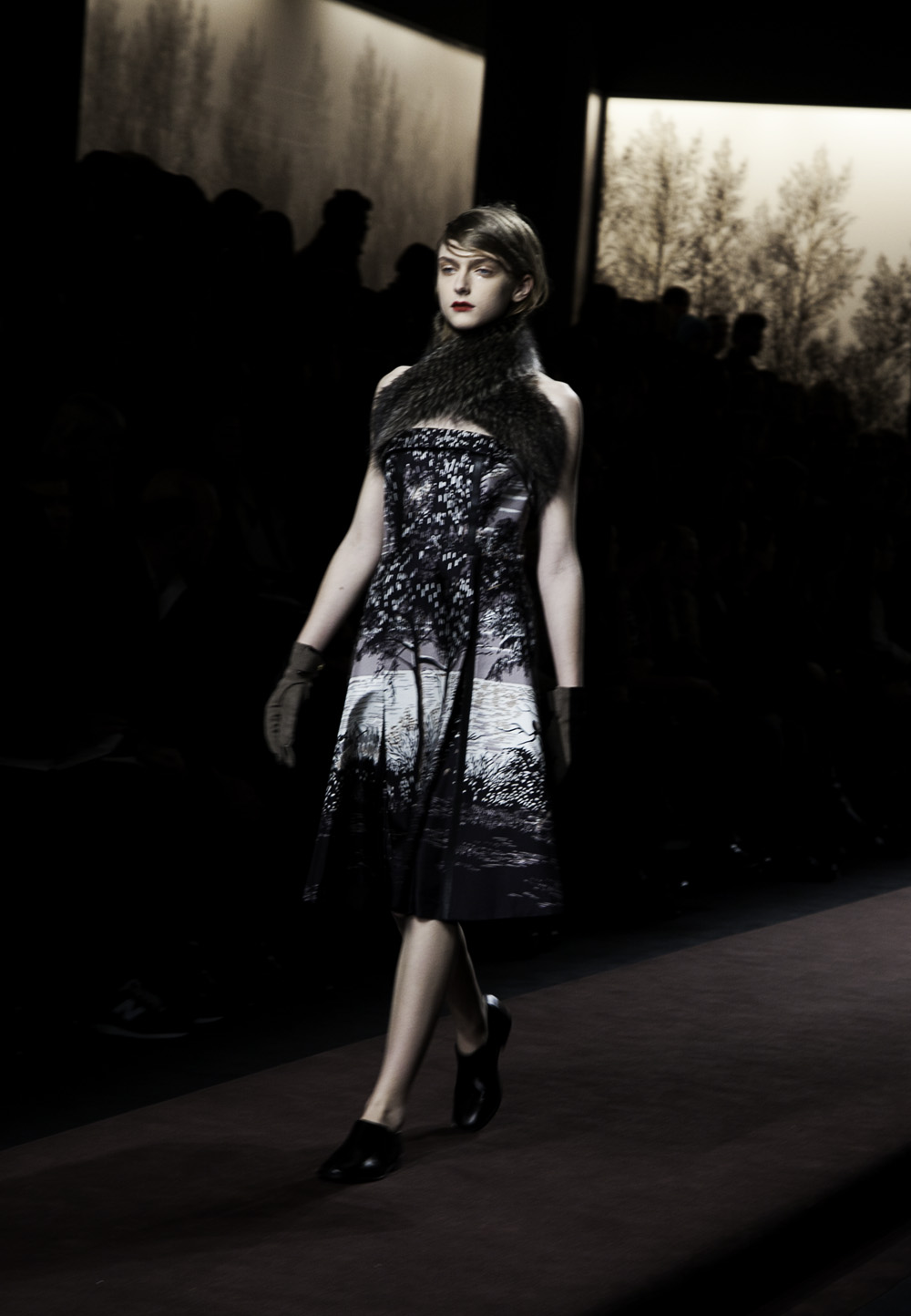 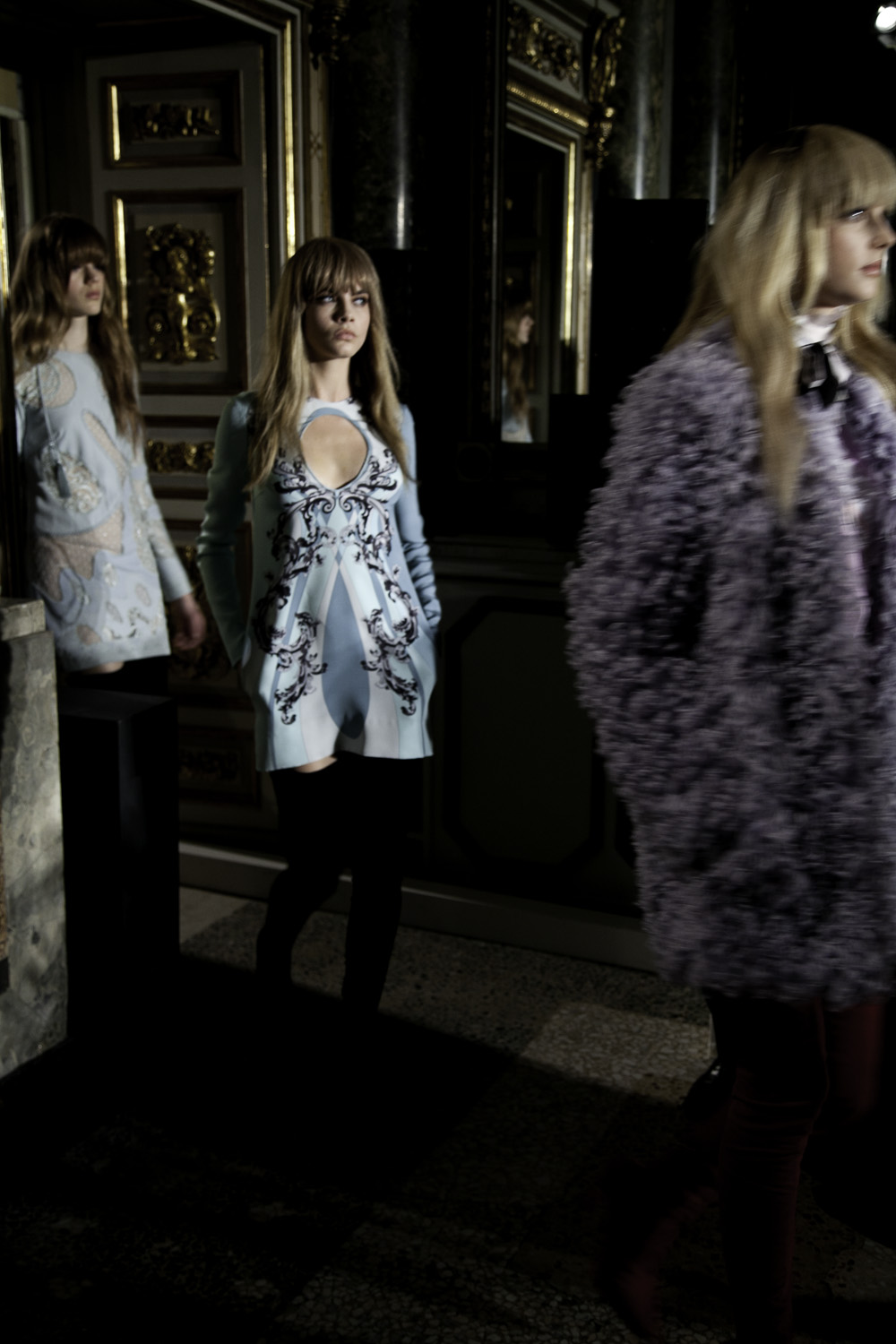 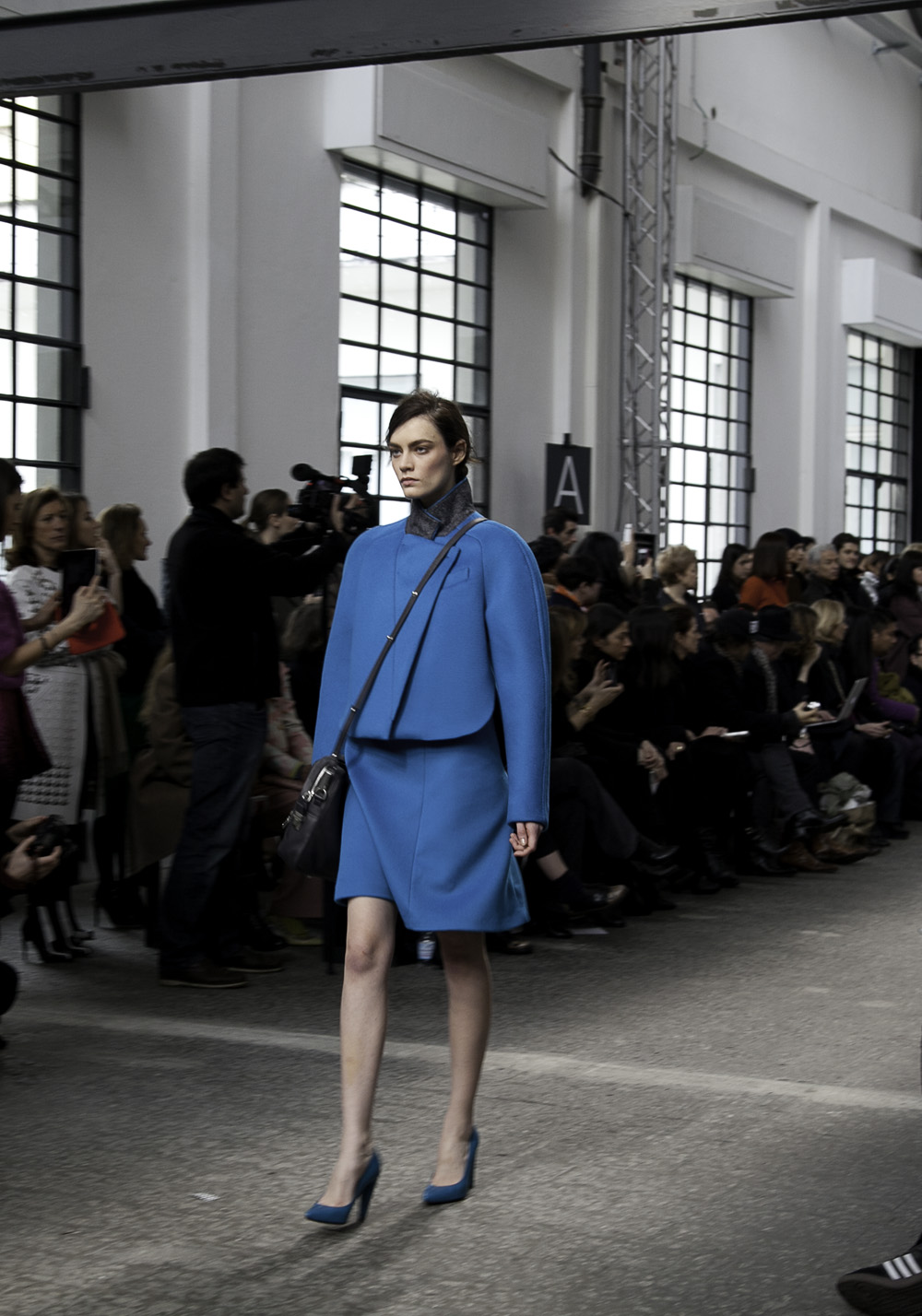 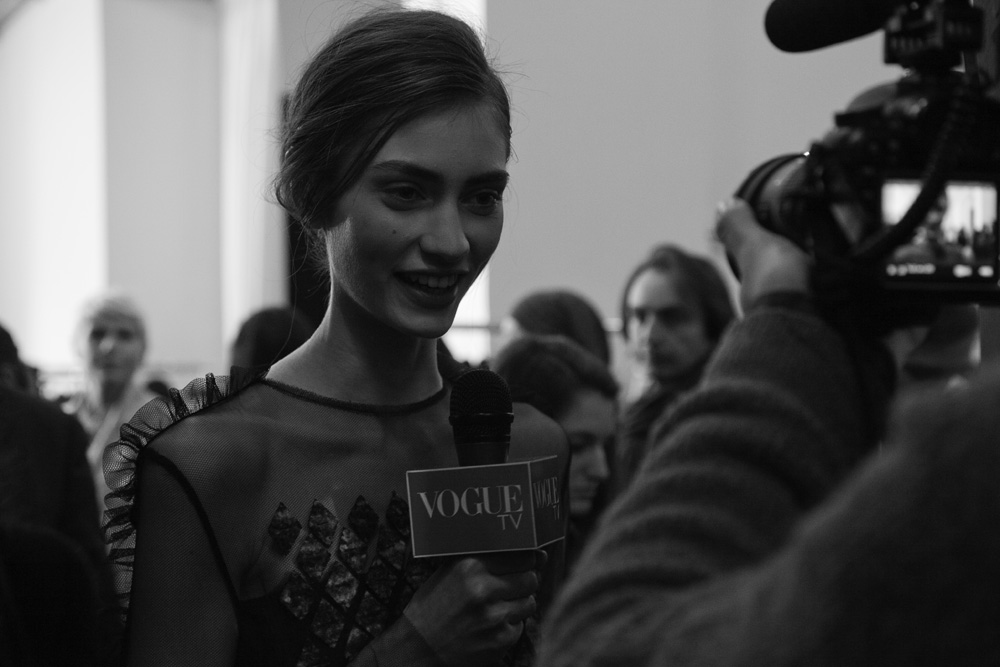 I wanted to share with you a collage of images of my last trip to Milan Fashion Week, I did not have an opportunity to do it before and I was going to do it in a particular order but I prefer to share it as a flashback or images, as it is how I remember I will afterwards make a specific post for each collection I say, the highest moments for me where seeing for the first time Jil Sander and Prada as in a way it is something I really wanted to do! But also shows like Aquilano Rimondi captured my heart with their unique feminity and fantasy mix!  It is a fortune to leave in Europe and have access to book a budget flight to travel to major fashion weeks, would be a little harder from Mexico ;).