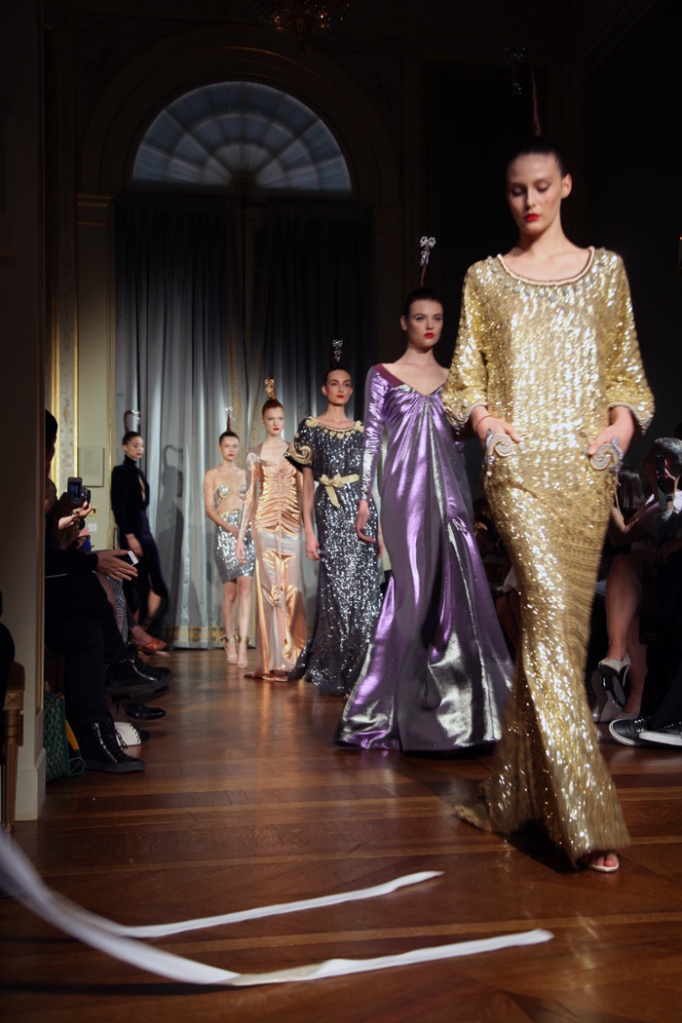 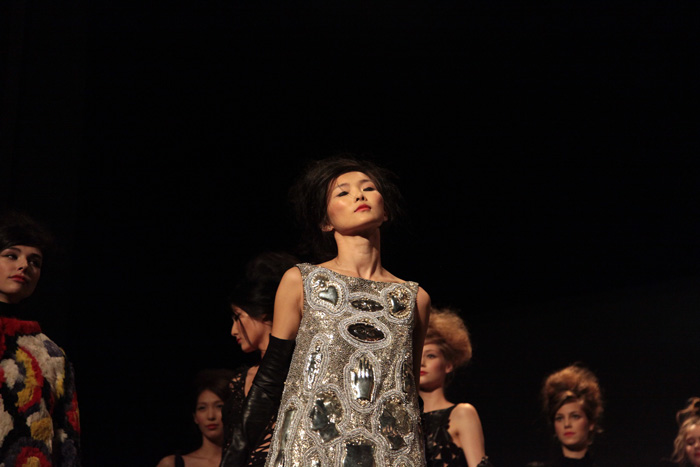 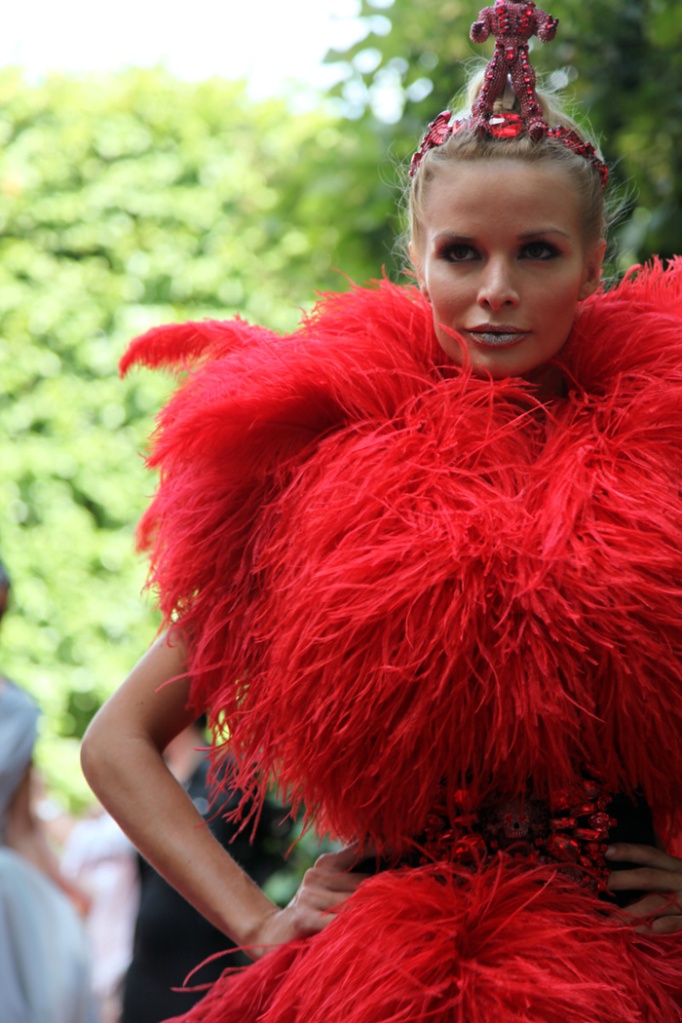 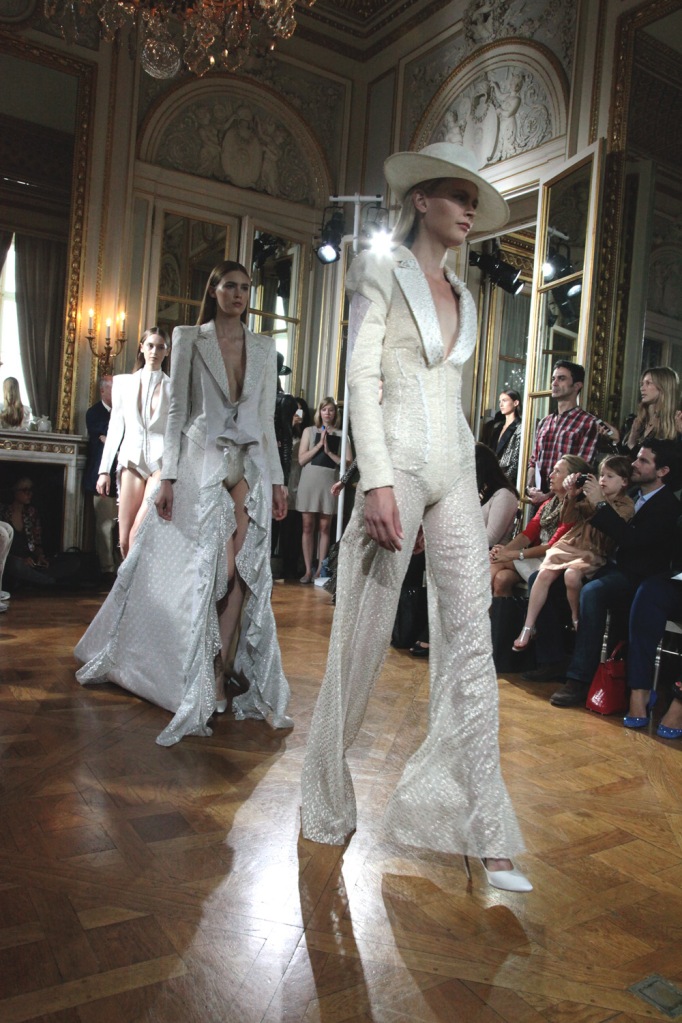 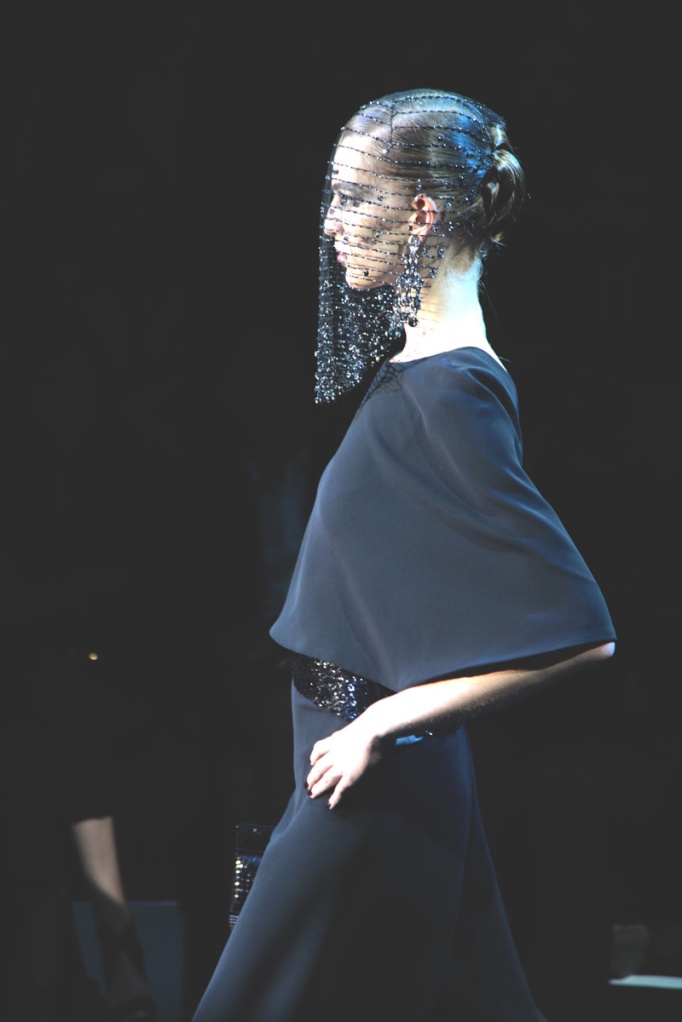 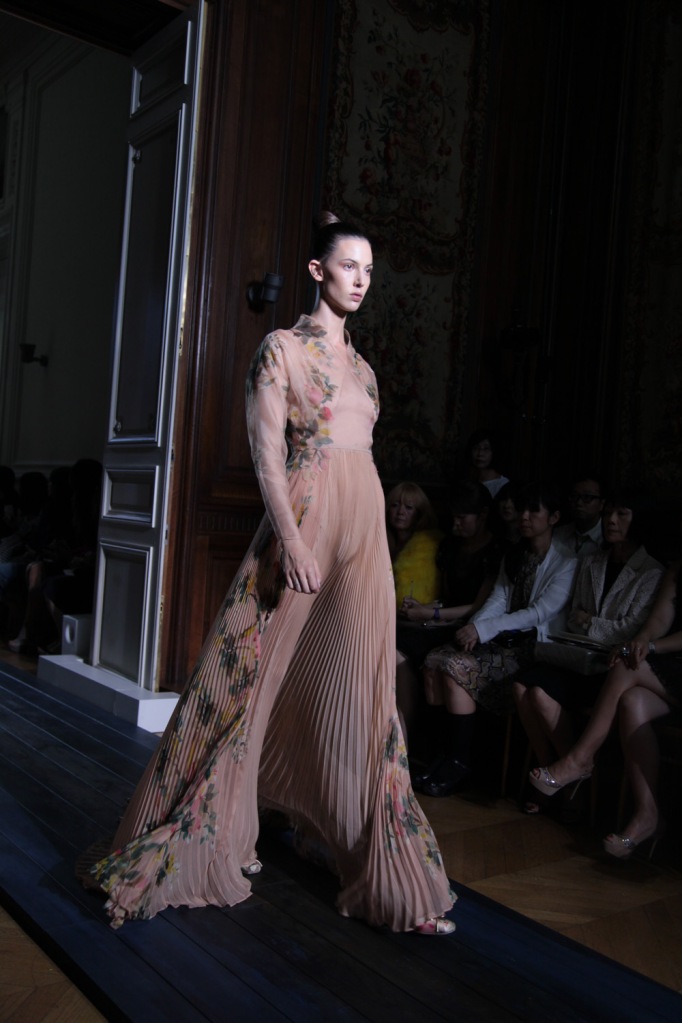 The Haute Couture week in Paris is my favorite week, more than ready to wear.

It is the week where deisgners give themselves a real space to compell and create those dresses to makes us all dream, wether we are a star, a tycoon or normal girl that simply loves fashion.

Just four days long we run along to discover what are the new proposals for this Fall Winter season, from big international names like Armani Prive, Valentino, Dior or Elie Saab to smaller but not necessarily less talented names like Alexis Mabille, Alexandre Vauthier, Stephane Roland, On Aura Tout Vu or extrarordinary designers that cross the boundries of the “possible” like Iris Van Herpen , Yiqing Yin and Franck Sorbier.

This season I felt everybody gave an amazing collection

As a photographer is like a kid in a candy store, the moment, the dress, the angle, there becomes a boundry between fashion and art, bewtween reality and dreams.

Besides the show inside, you have the show outside, fashionistas, celebrities, paparazzins  and clients give another spectacle (I mean that in a goodway), handing unique moments in the most important week of fashion in the world in the most beautiful city, Impossible to want more.

As a person who just started this adventure by accident it is still quite magical, considering everything I post today I once watched it on TV or Vogue as a teenager growing up in Mexico, as before I felt a little as an outsider, now I feel more like one doing her job (self created job!, capture fashion moments and shoes).  Real establishment takes time but now I know you have to work hard, be patient and stay in the game, little by little you see your evolution and that is the nicest reward. I guess it is like that for everybody in this crazy fashion world from designers to  bloggers! 🙂

Here I present you some of the images that impressed me the most.