Captain Spock, Deauville Inspiration and Men of the World 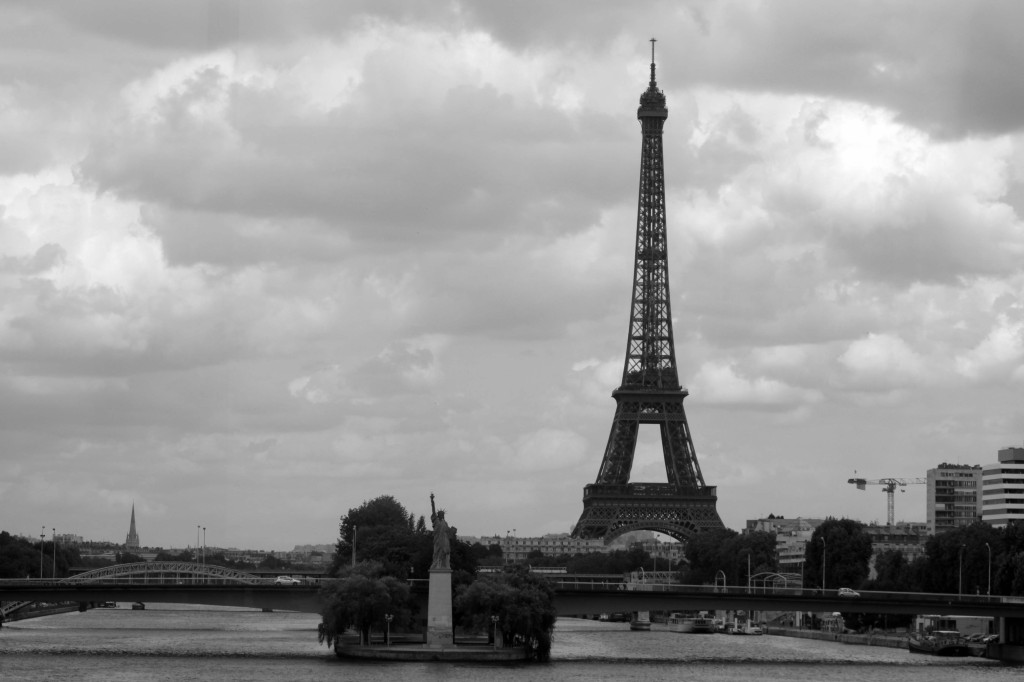 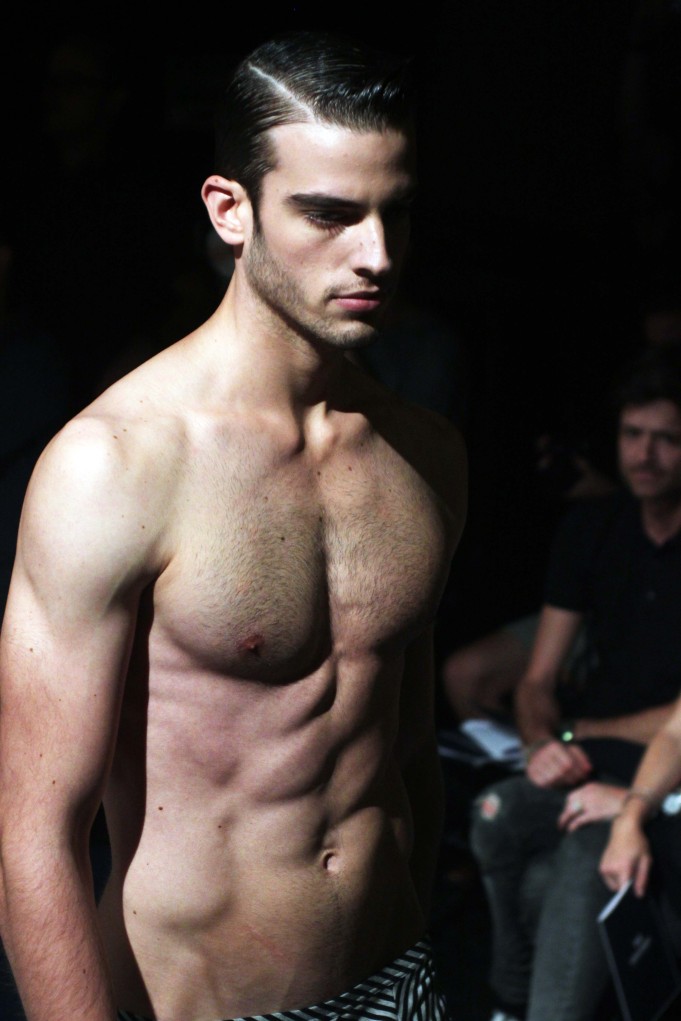 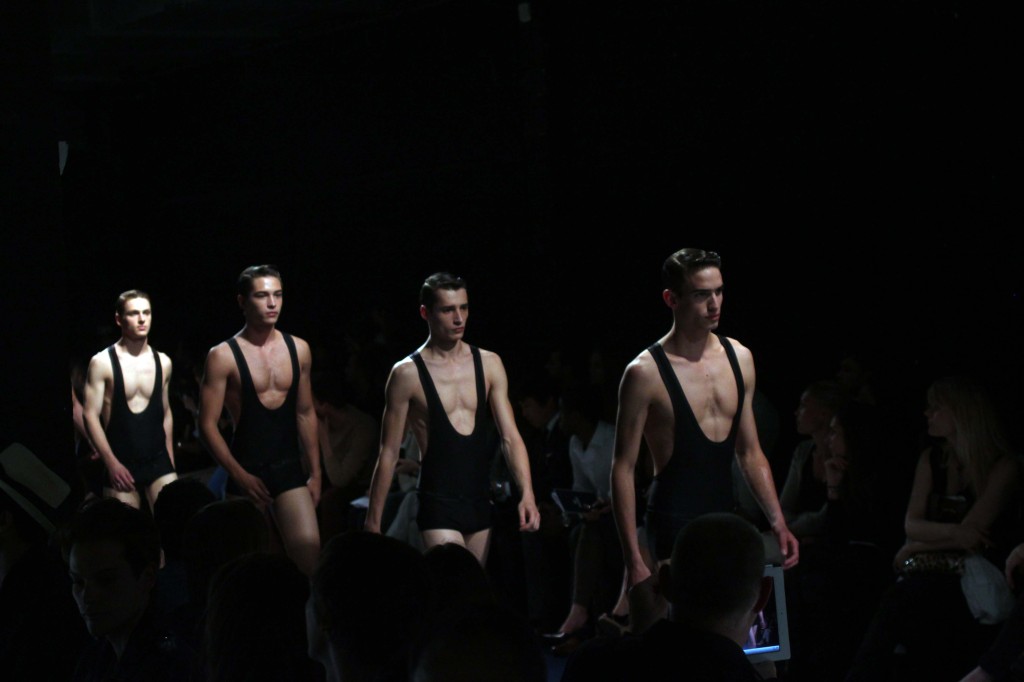 H ere are the first images of my new adventure in Men’s Fashion week, between the preparations of my big move I can’t not go to the shows!! even though men’s fashion week is not as exciting as women’s or couture , but you do get nice surprises here and there. The first pictures are from JuunJ a very creative men’s designer, the first thing that stroke my attention is the “Captain Spock” look from Star Trek, outside the unusual hair do you have amazingly cut jackets, for those men who have the privilege of being thin and tall these are perfect, I will show you more in a future post. From there we wanted to go to the Louis Vuitton show that was outside of Paris, we did not make it to the show due to traffic!! We did get an amazing view of the eiffel tower though!!  next on the list was one of the “chou chous” couturiers of the influential press (Alexis Mabille) who showed us his sexy side through many swimsuits and half naked men ;), handsome half naked men!!, who says you always have to wear something to be stylish ;). And finally Yohi Yamamoto, I don’t have a clear explanation of his clothes (I am not sure someone actually does) but I loved his concept, he had all kind of models (age, height, weight, race) a world mix accentuated with the music that came from different countries. As a little cherry of the cake the guy with the microphone is Louis Marie Castelbajac (Dita’s boy) who reminds me of Mr. Jude Law.