The Modern Marie Antoinette of Dior 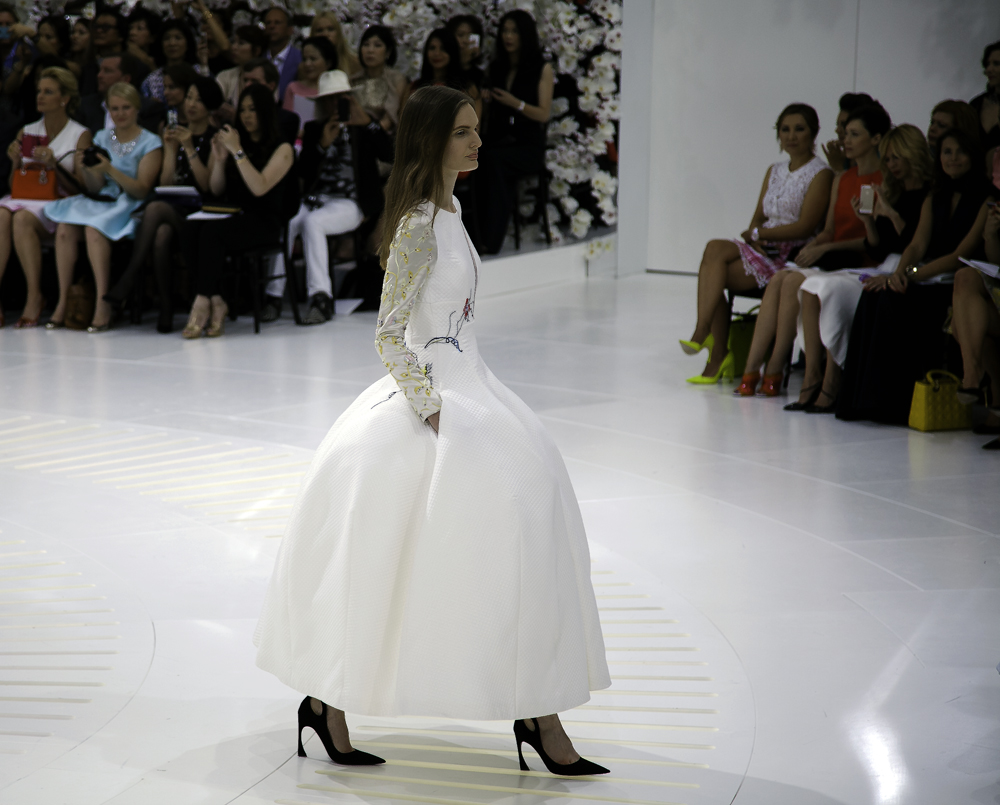 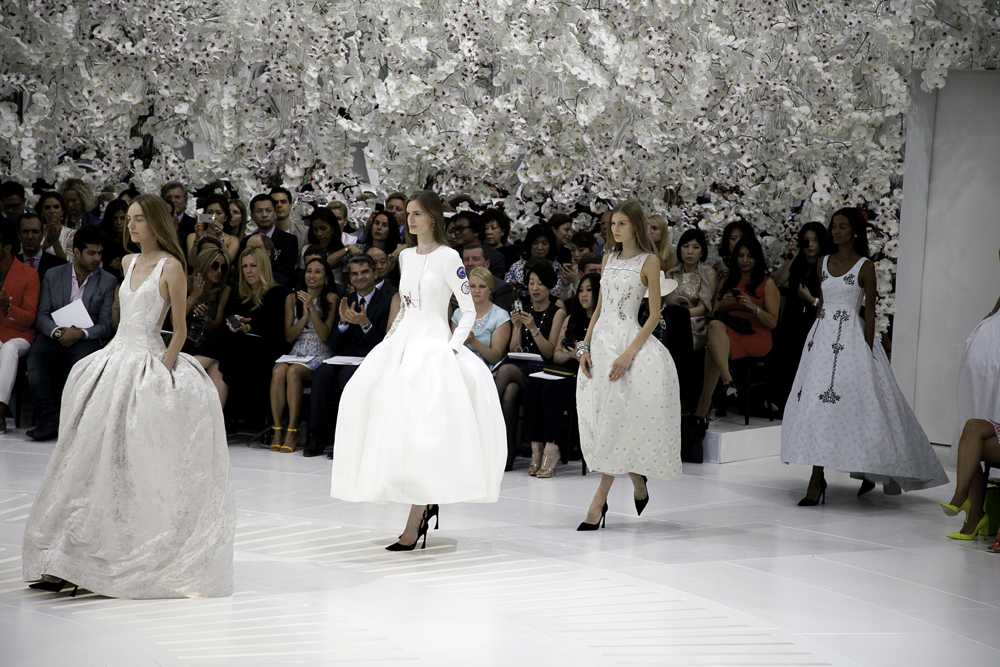 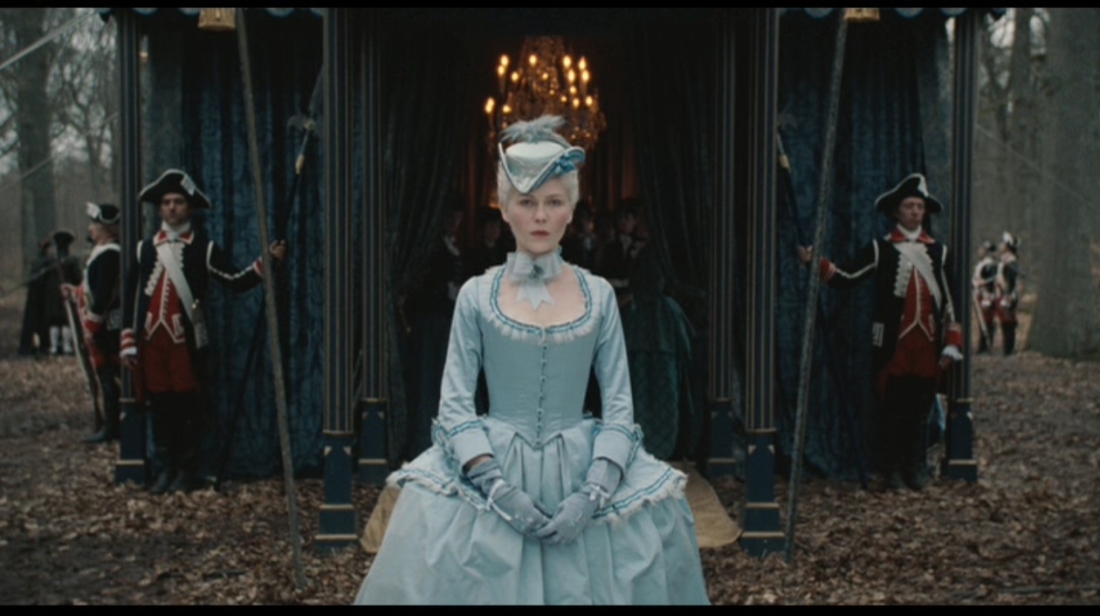 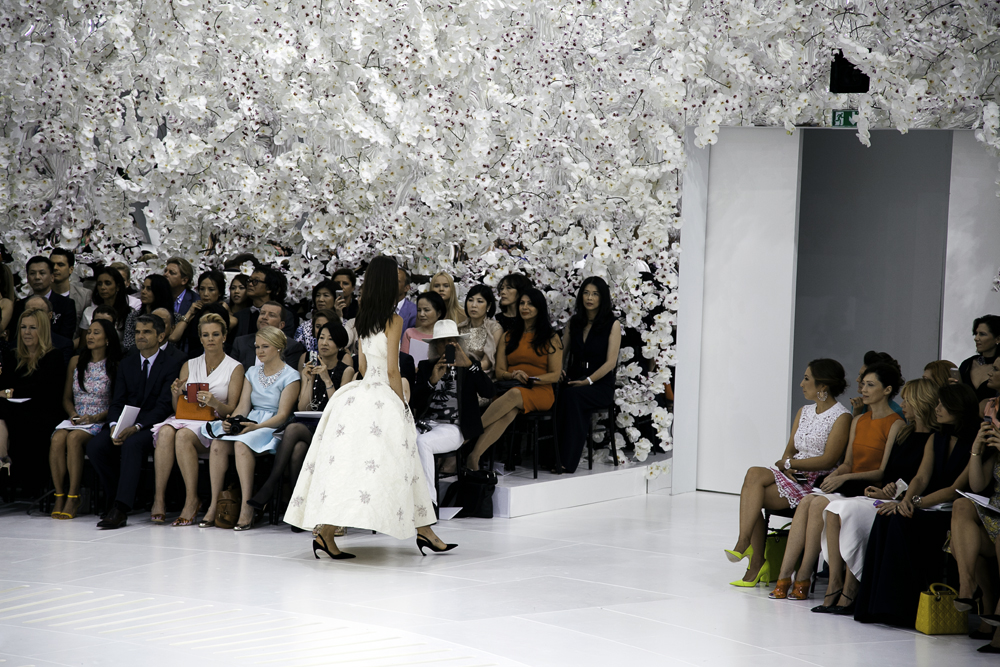 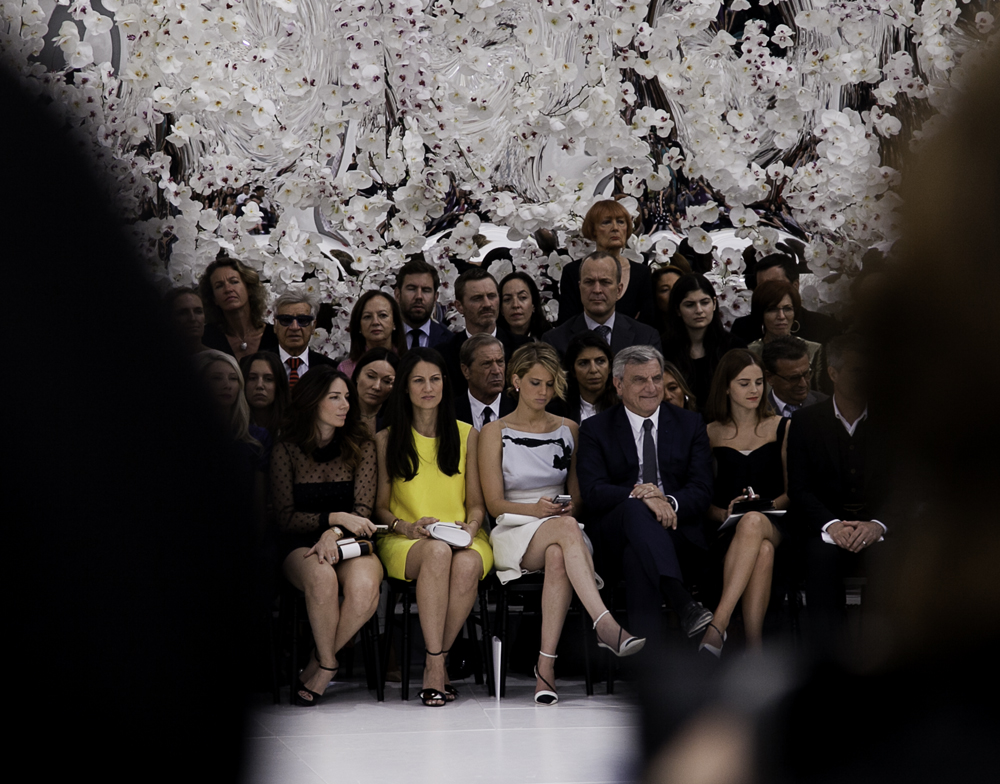 For this Haute Couture fall winter collection Raf Simmons created an oval where the wall where all covered  with Orchids from head to toe, a very romantic scene, more spring than winter but a compelling frame to his creations.  The opening dresses where a modern interpretation of the dresses of Marie Antoinette , narrow tops with exaggerated bottoms, of course not that exaggerated softer fabrics and a total romantic flair, one could feel like a princess but not like a queen!  The stars of the show was Jennifer Lawrence and Emma Watson whom I was peeping from a distance, soon the post to come.