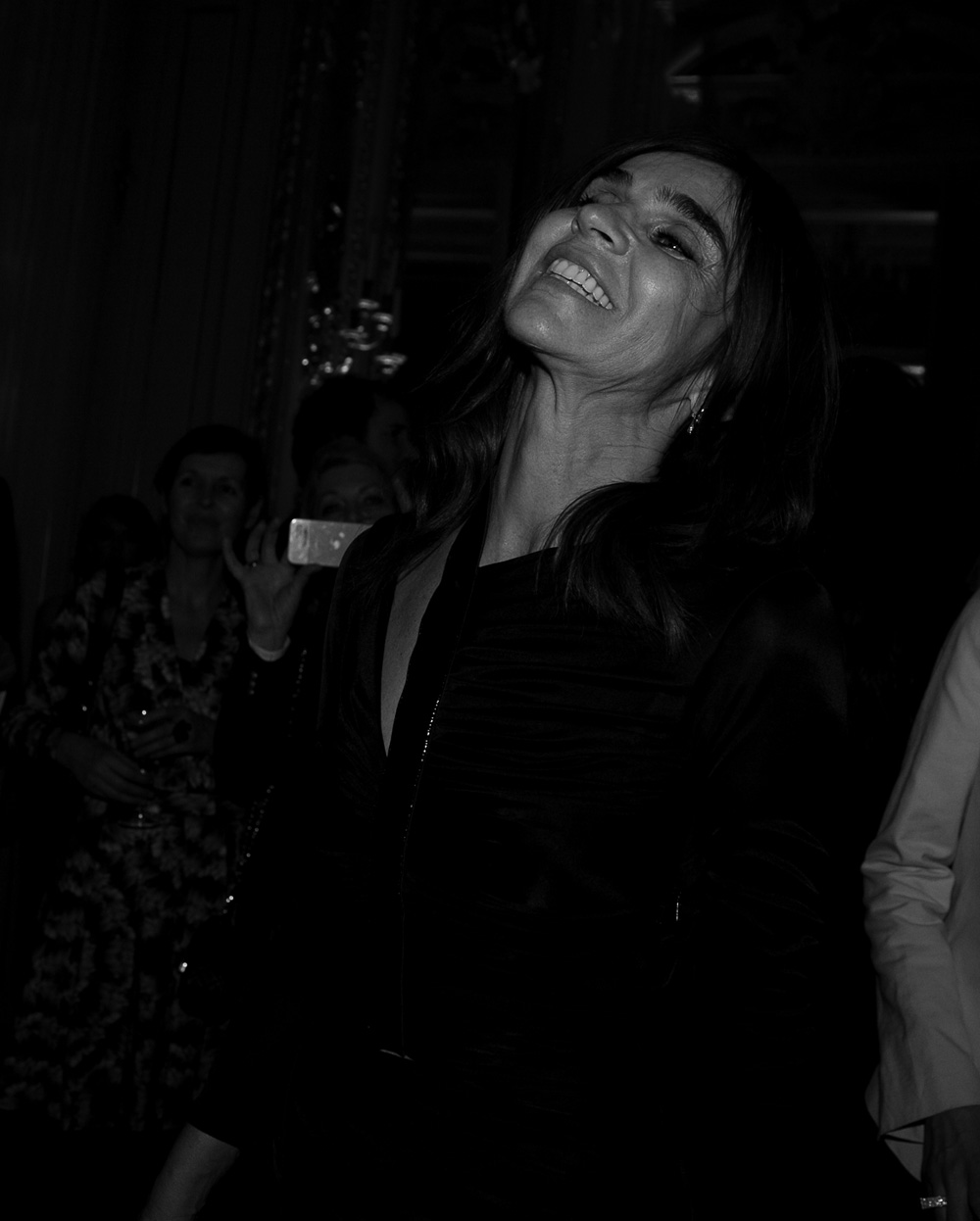 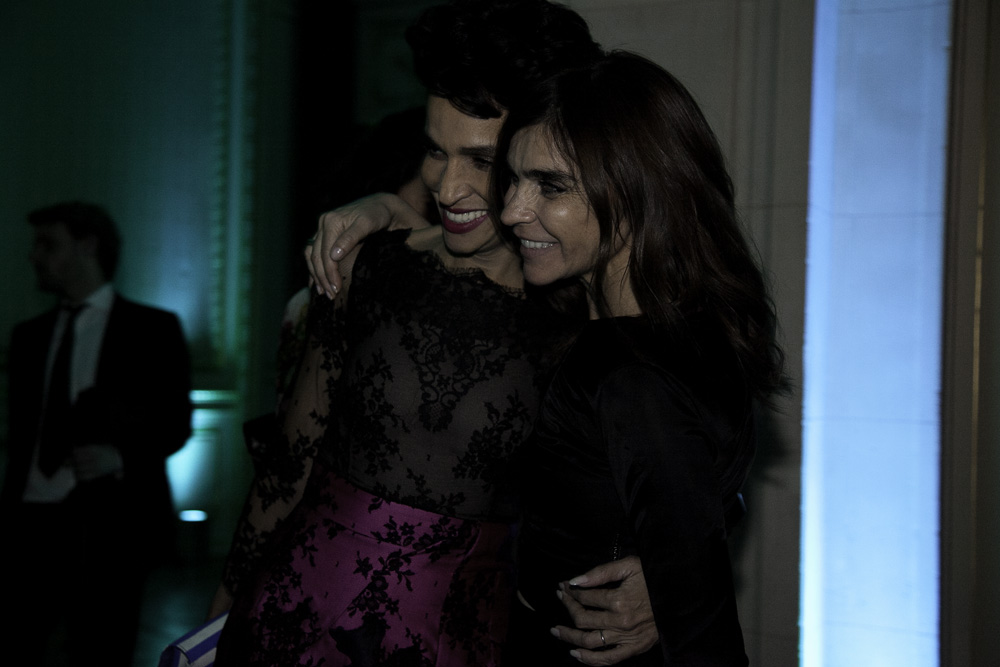 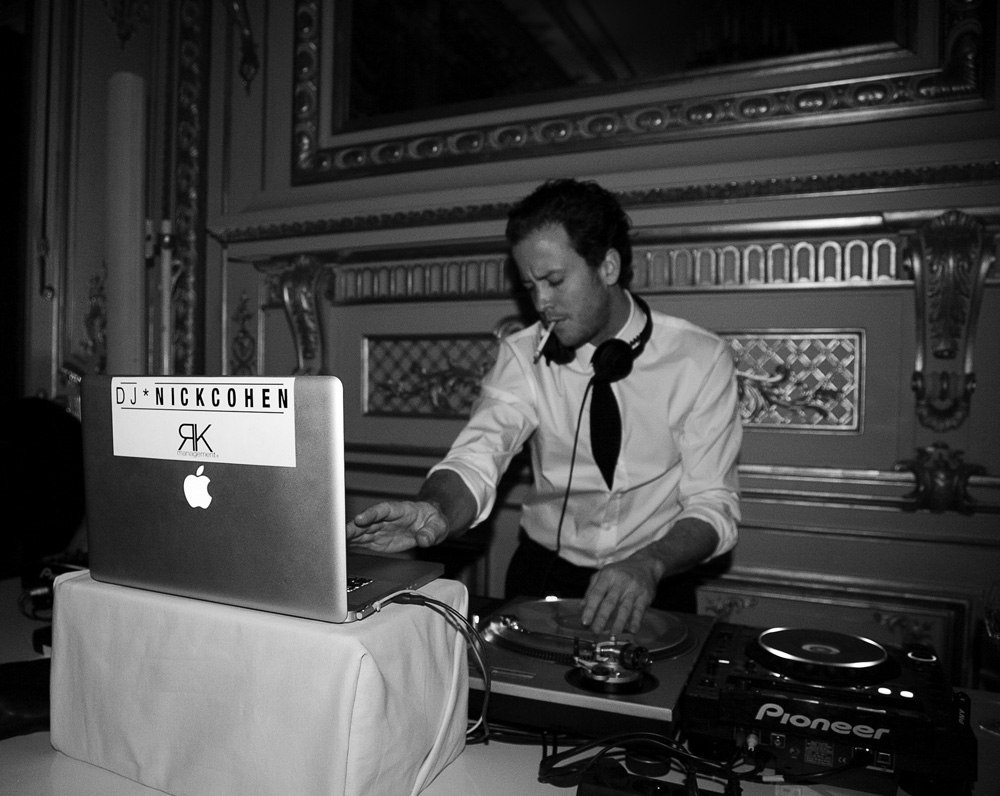 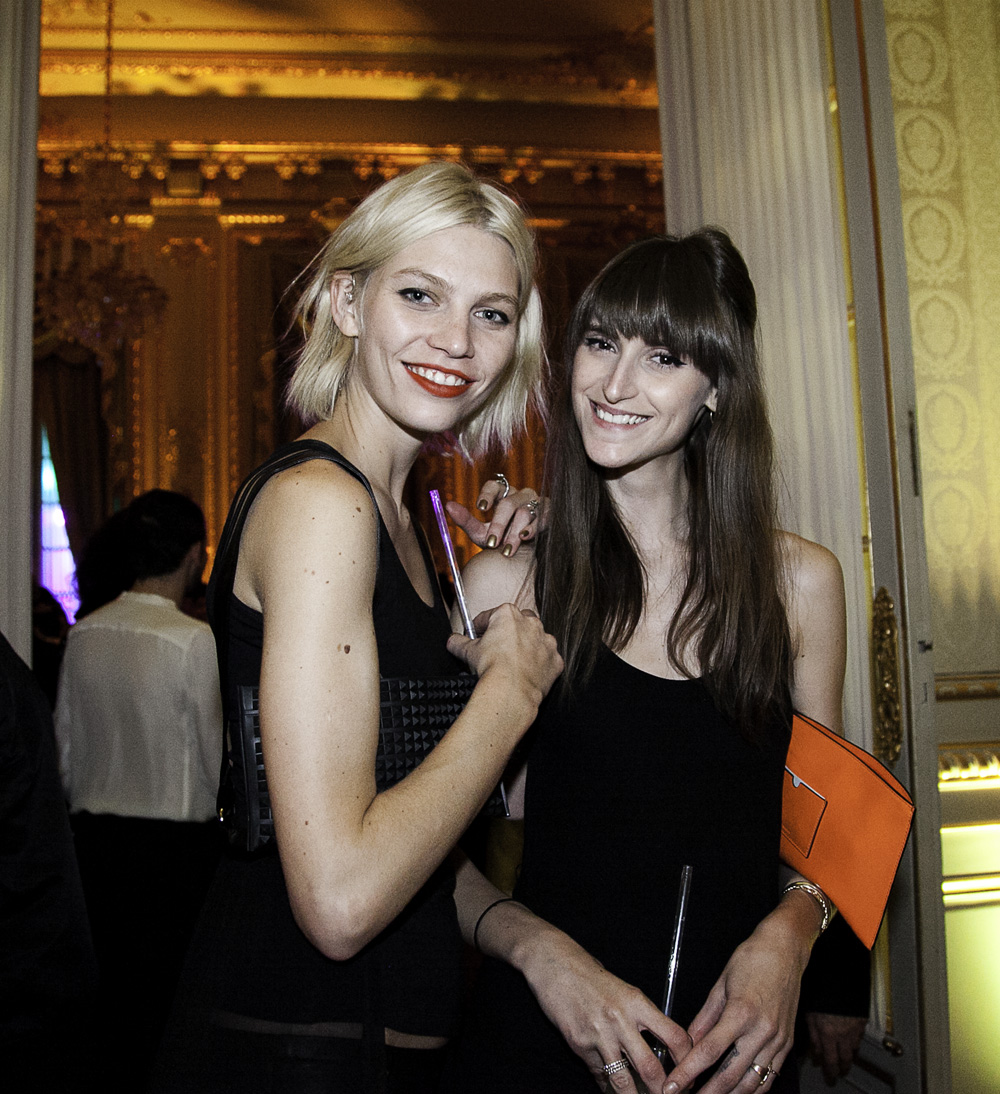 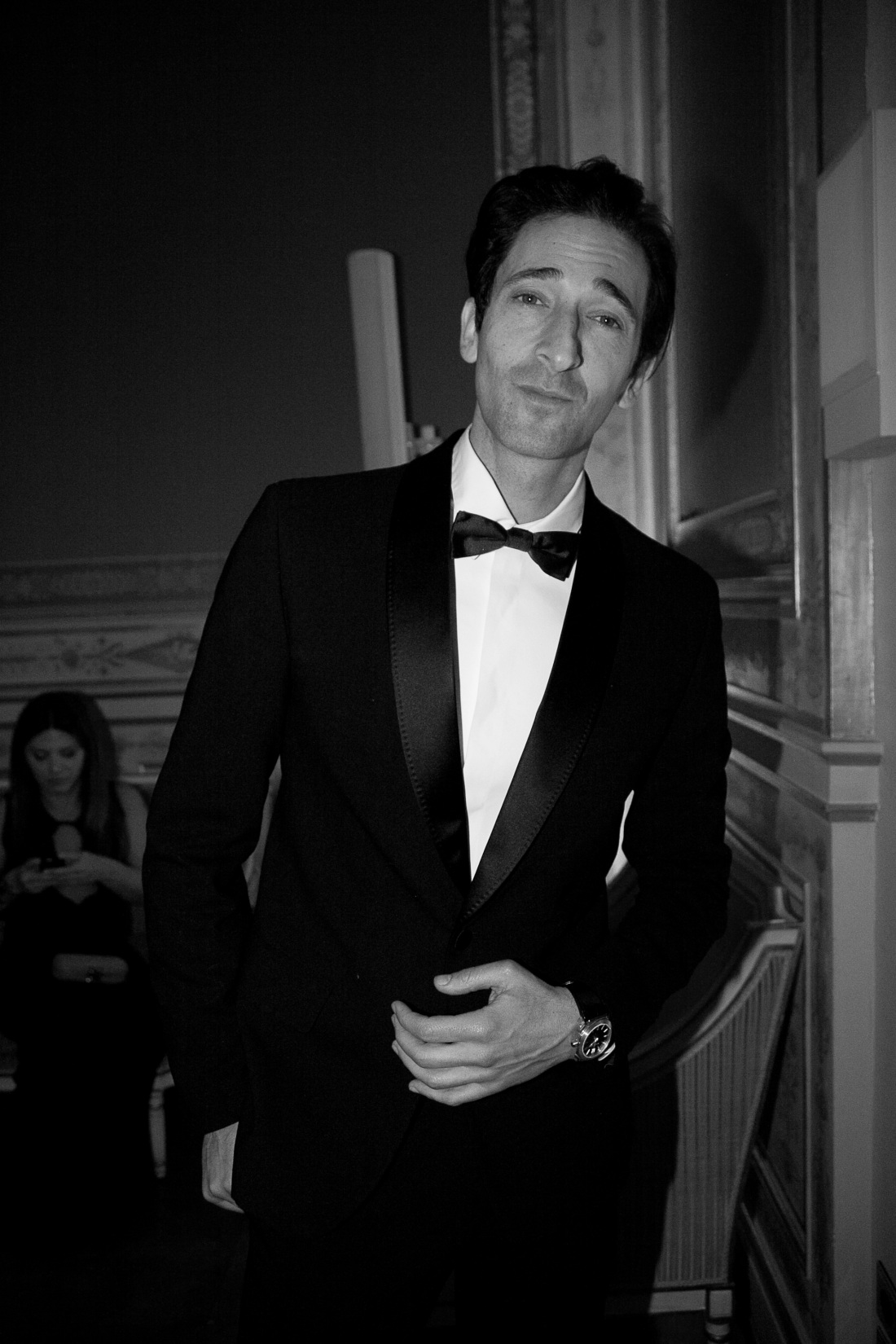 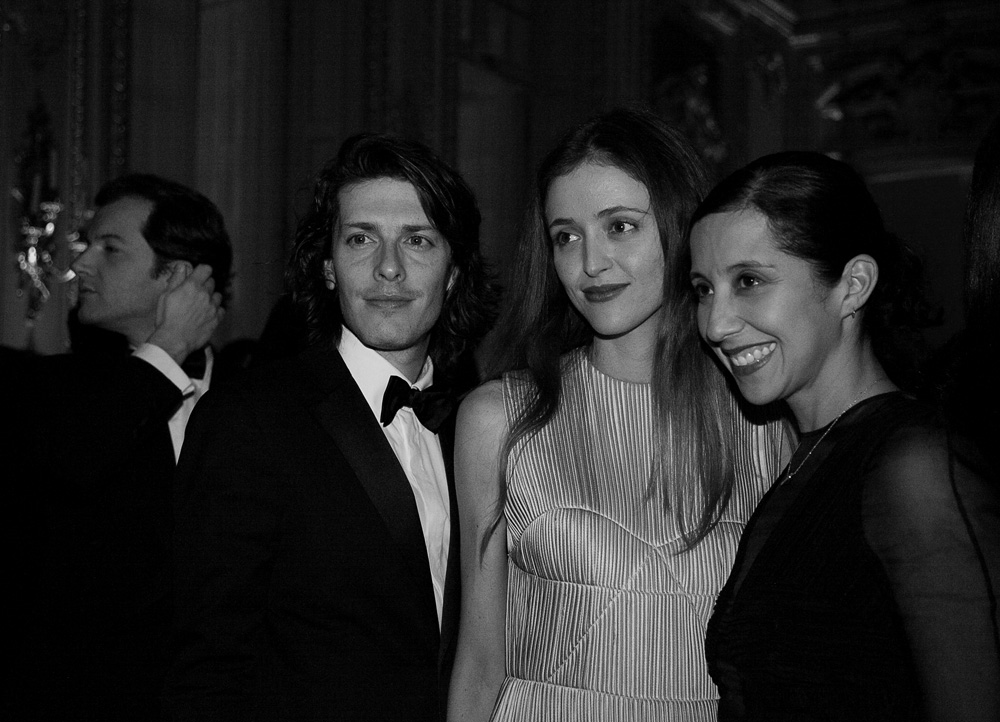 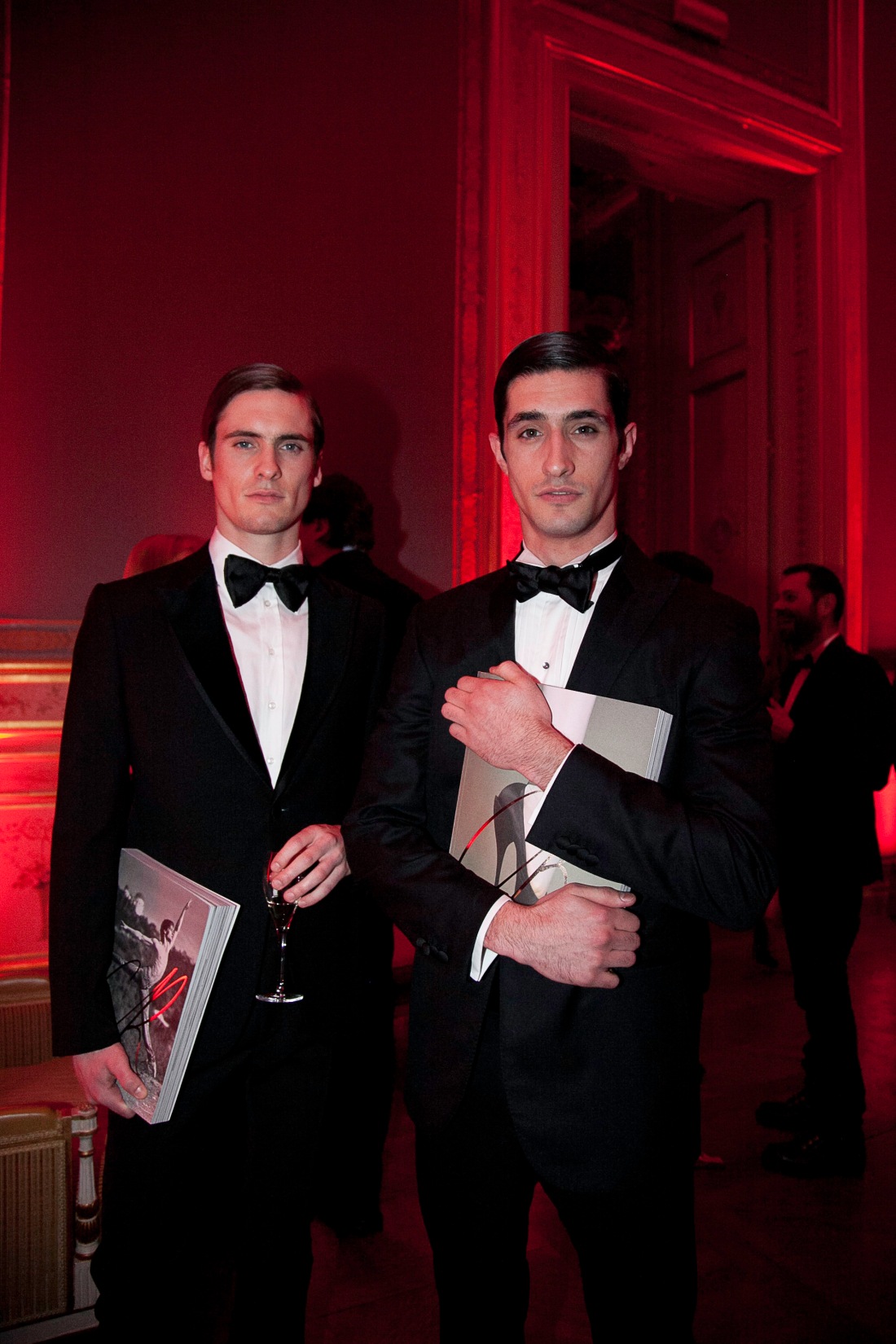 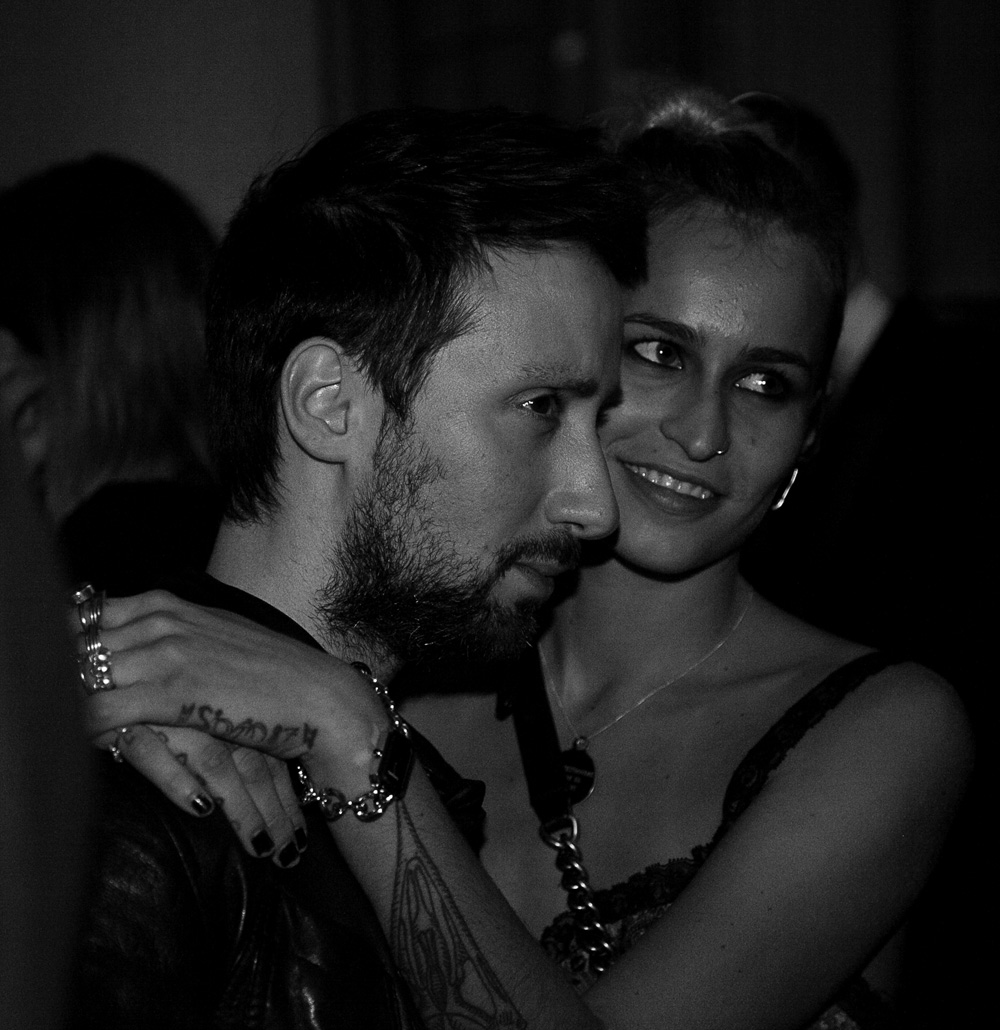 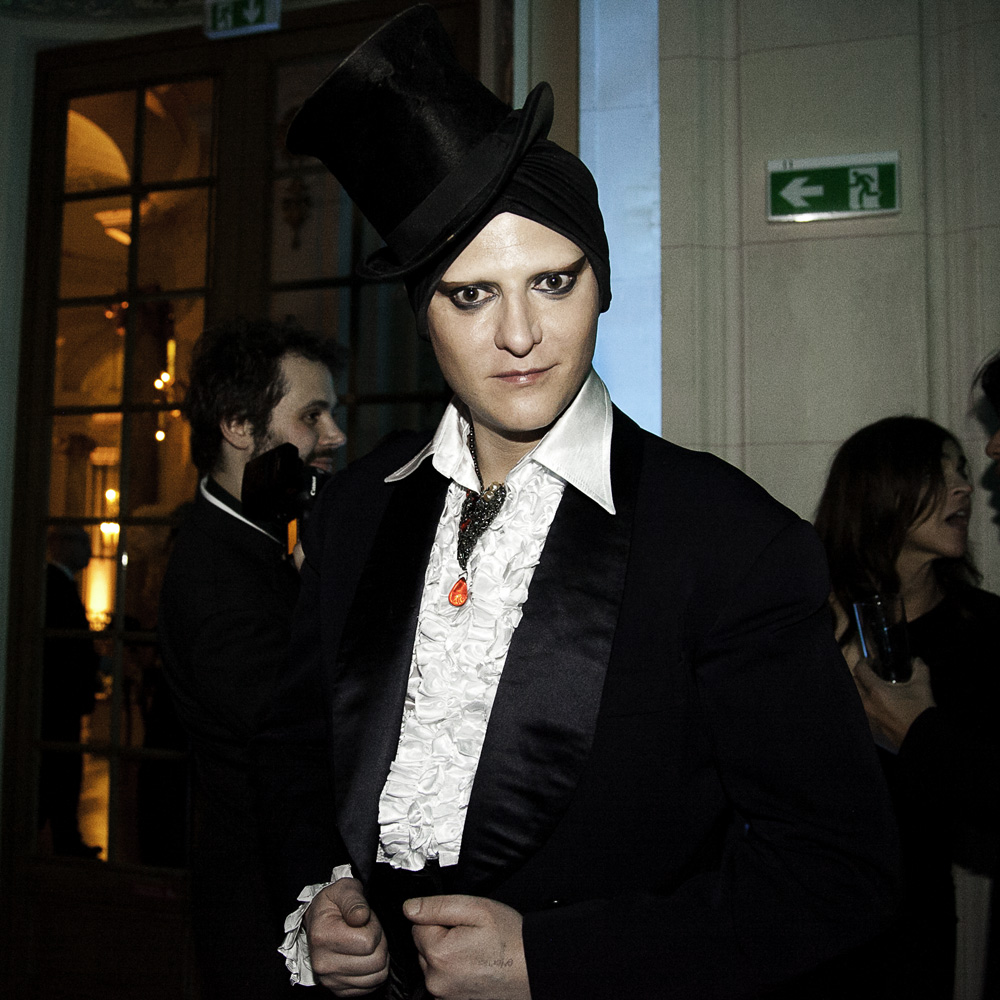 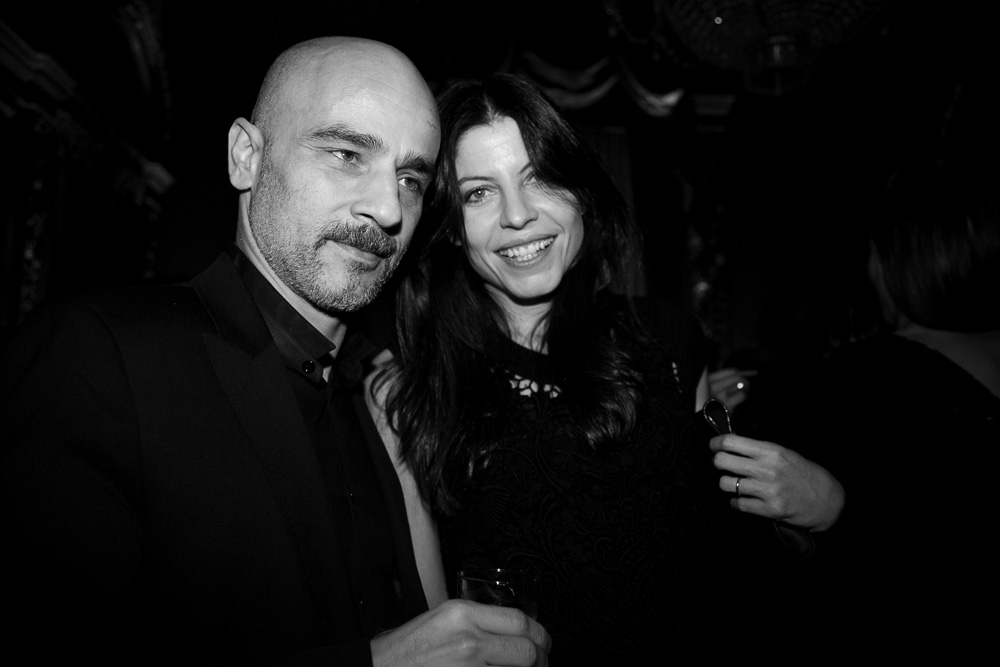 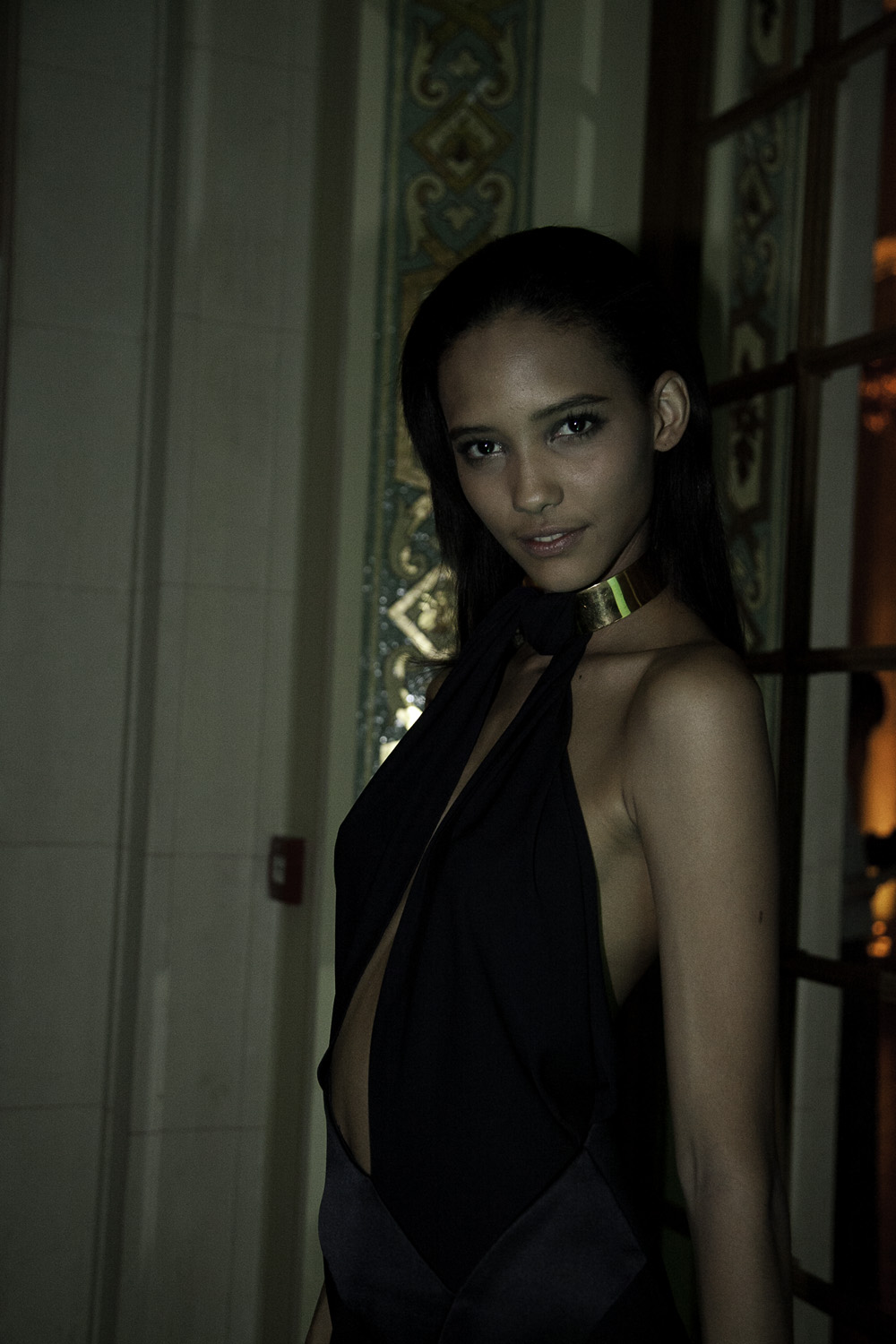 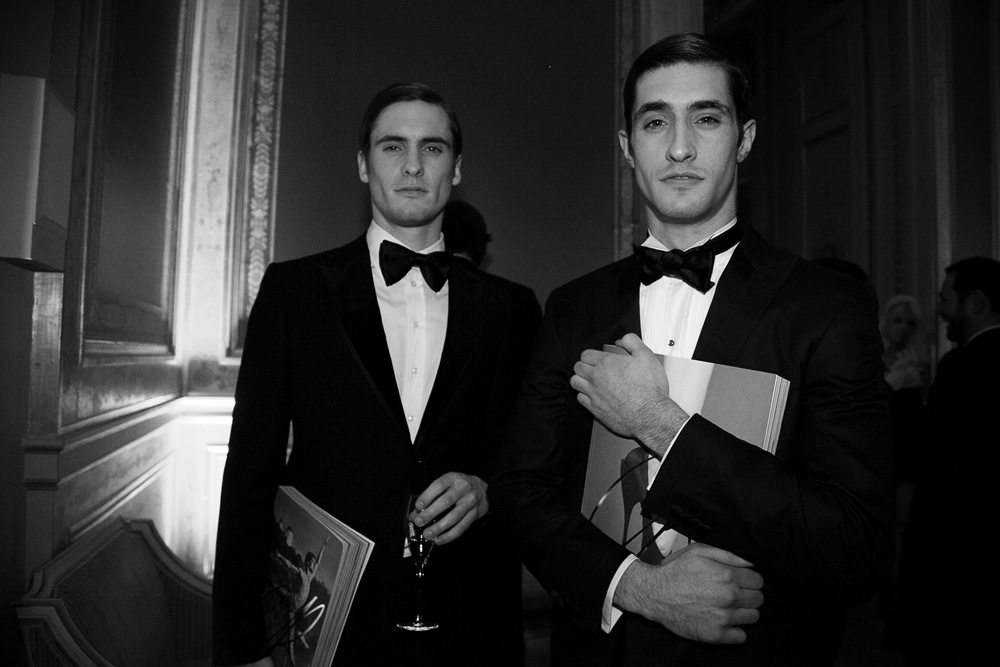 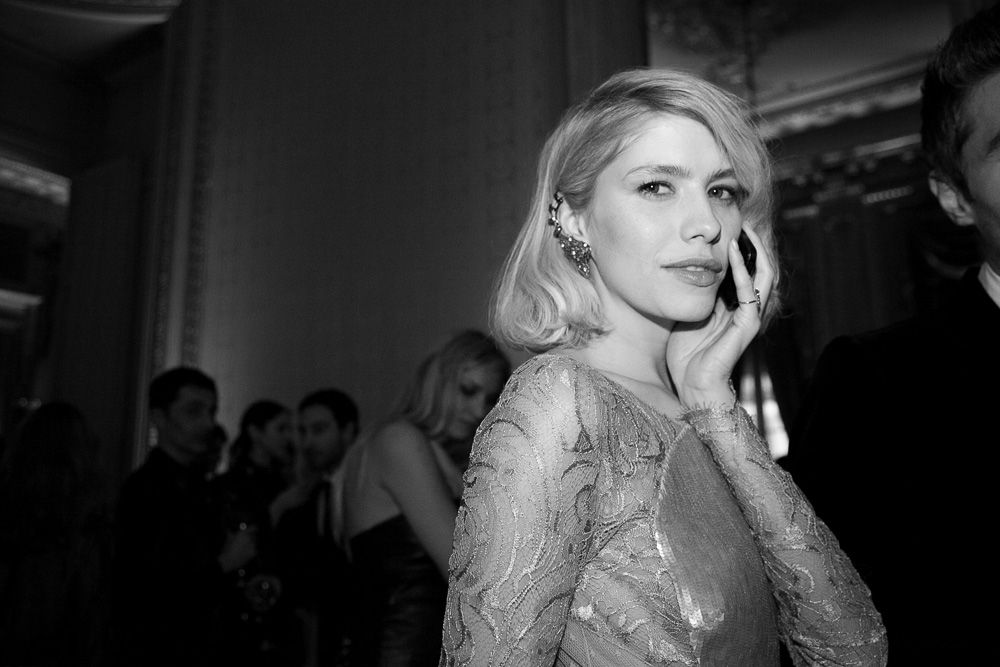 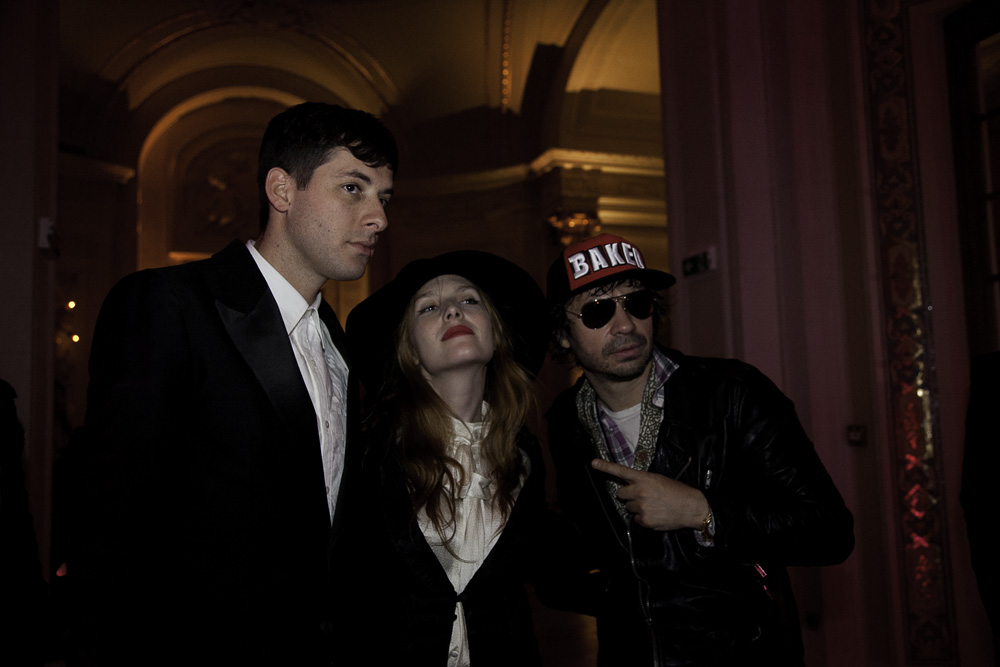 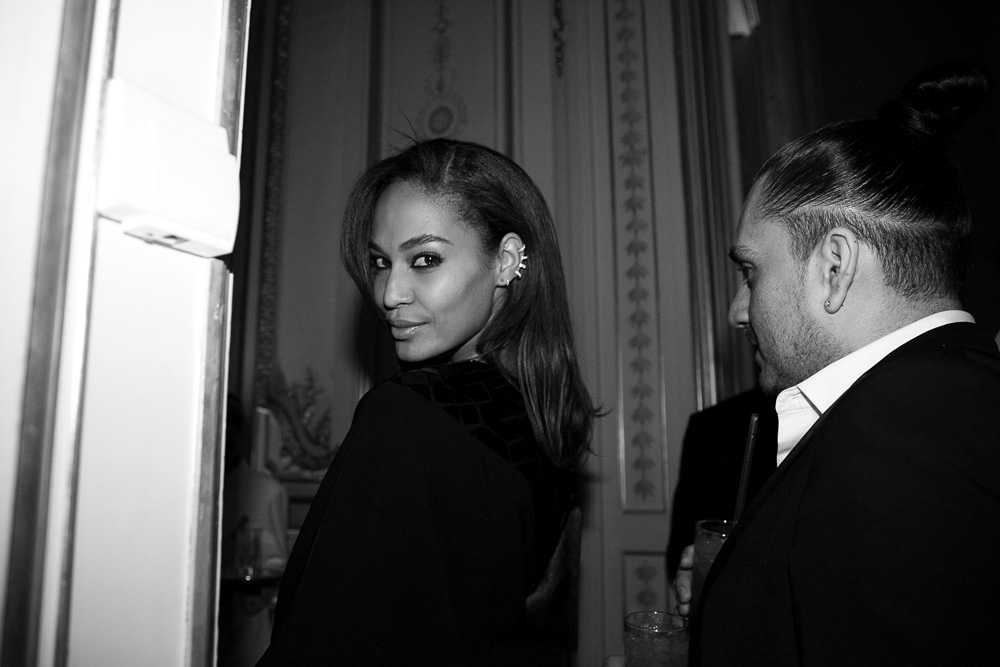 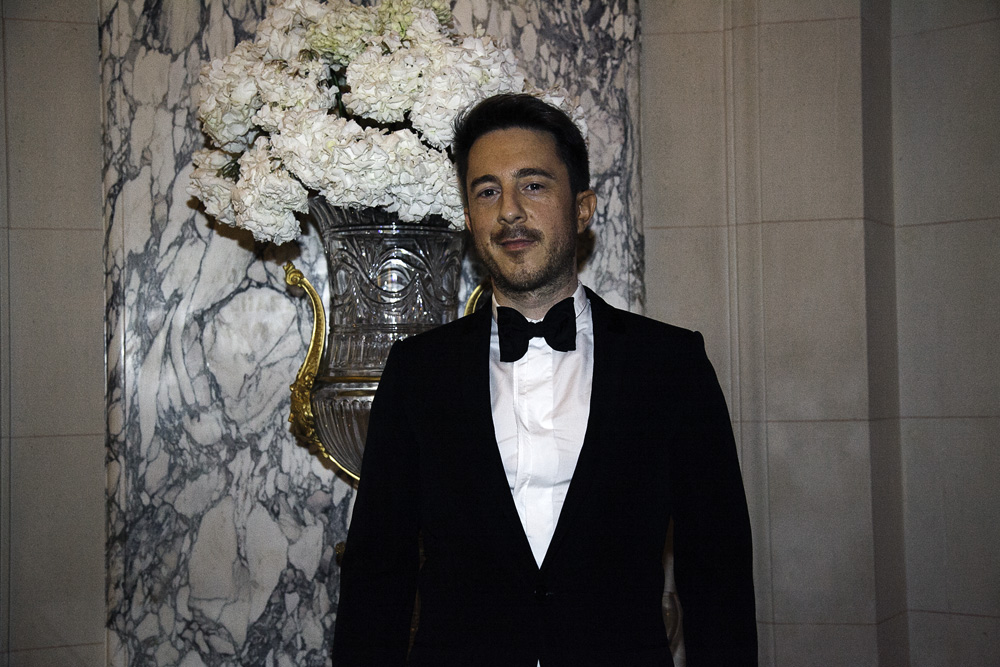 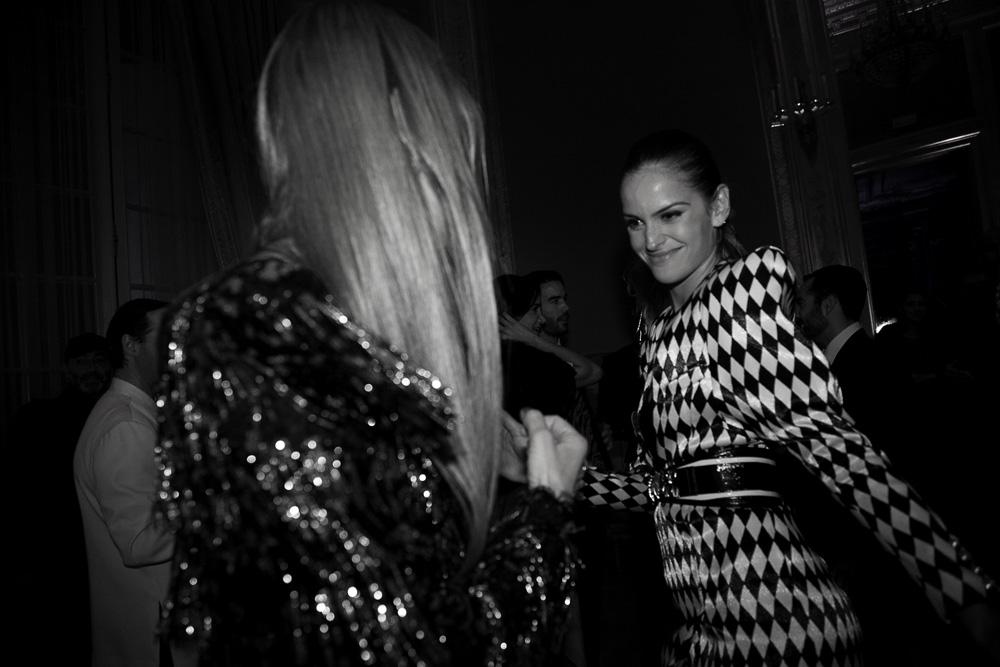 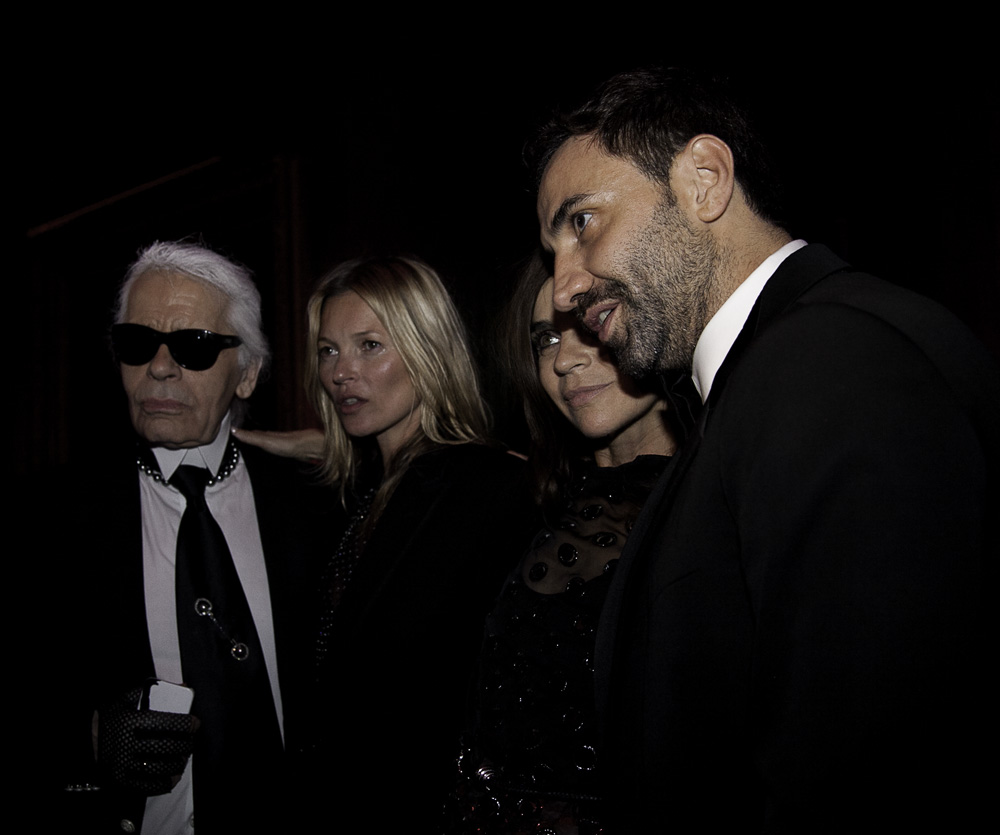 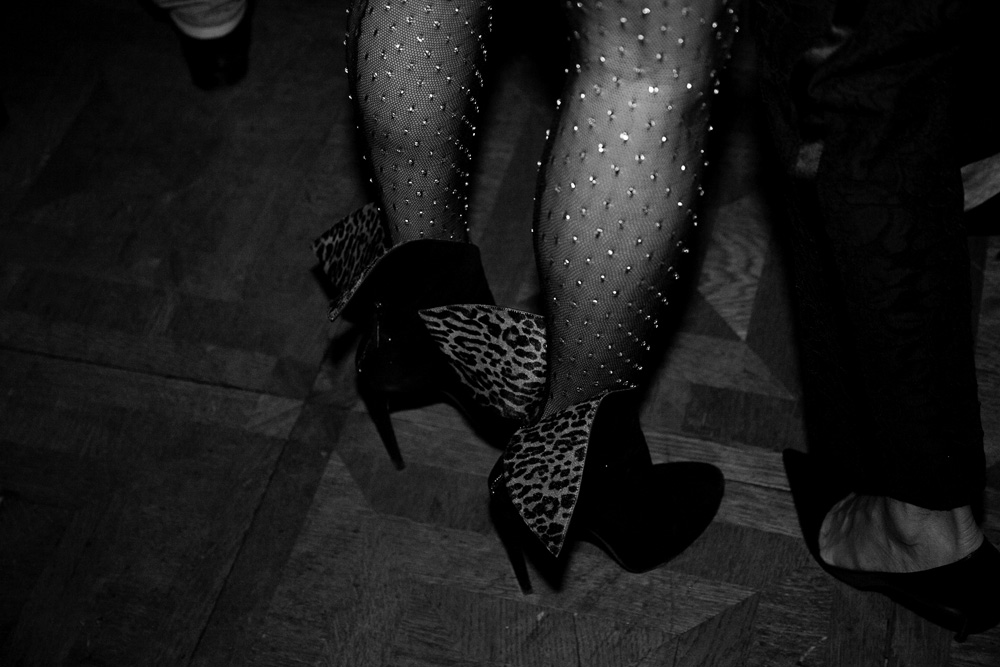 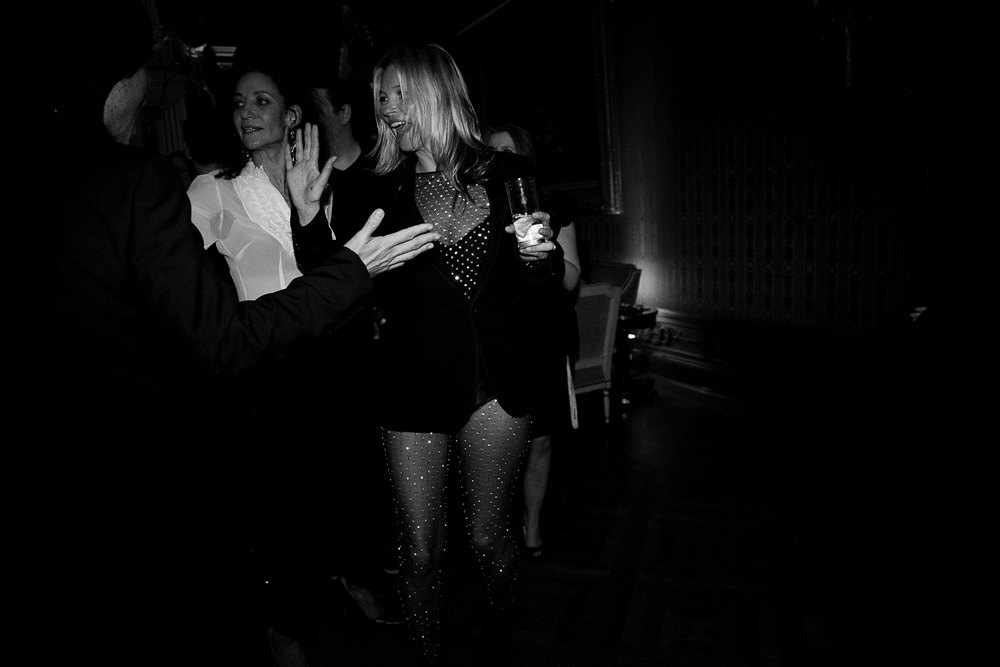 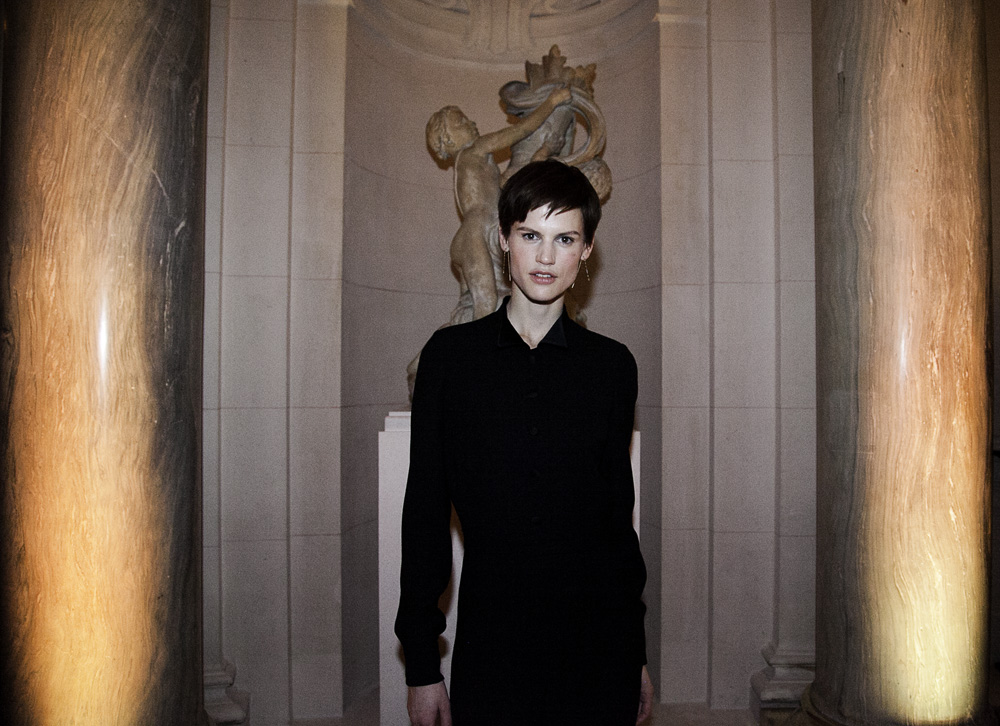 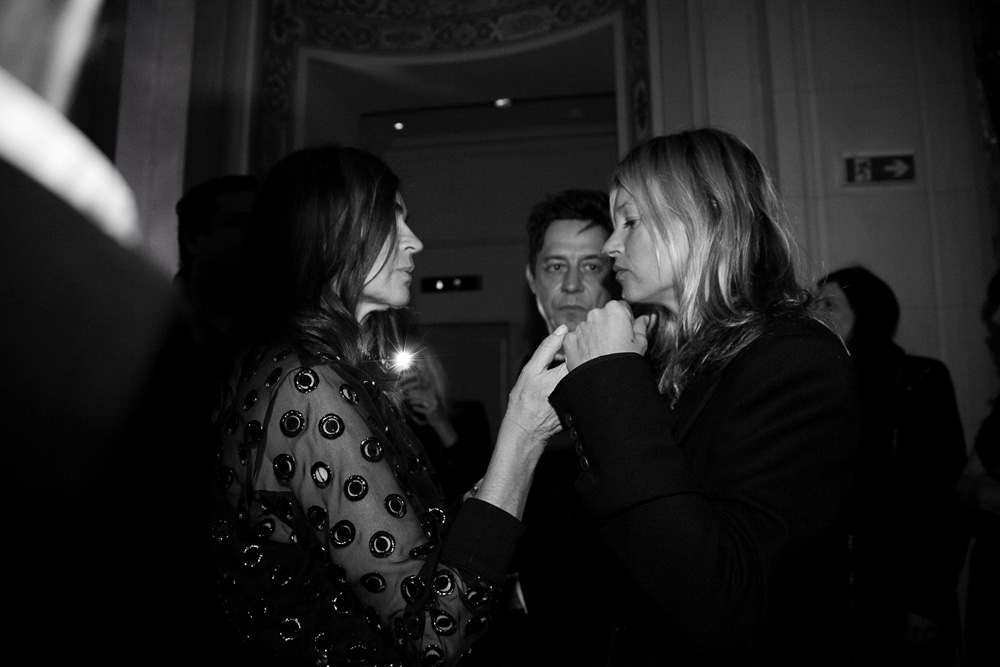 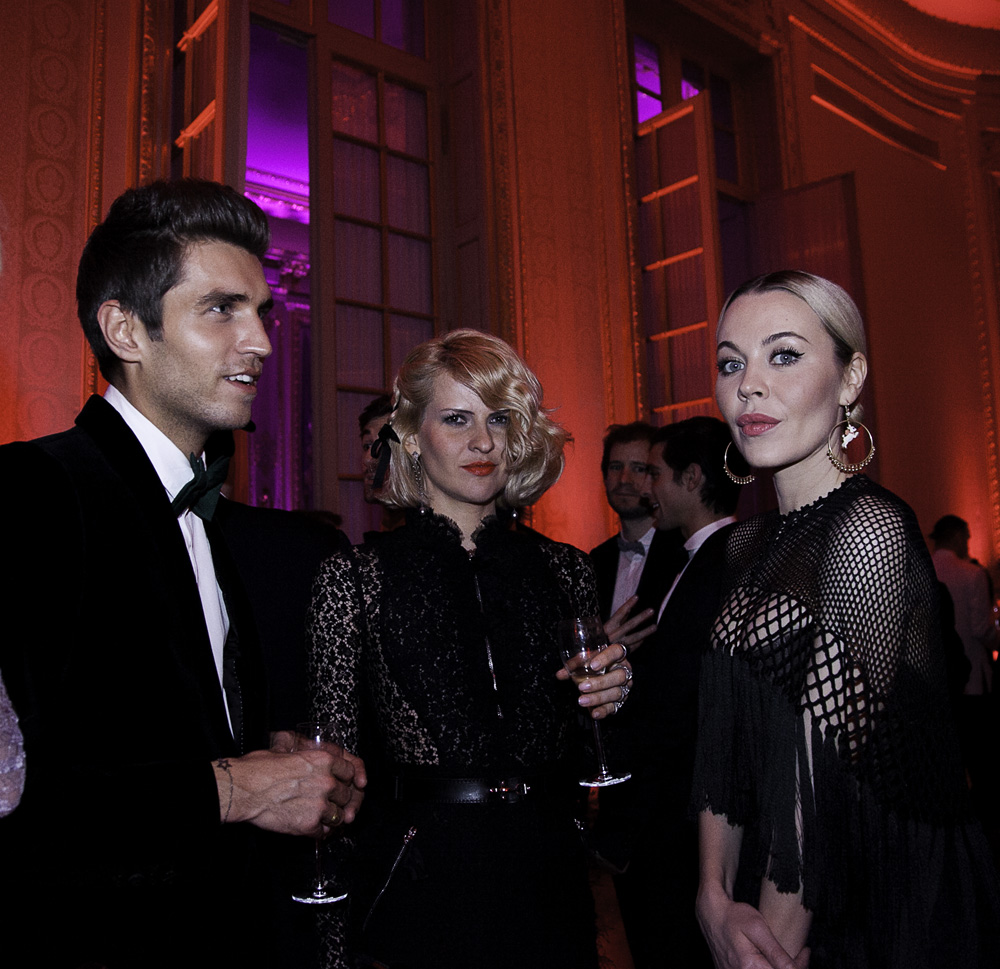 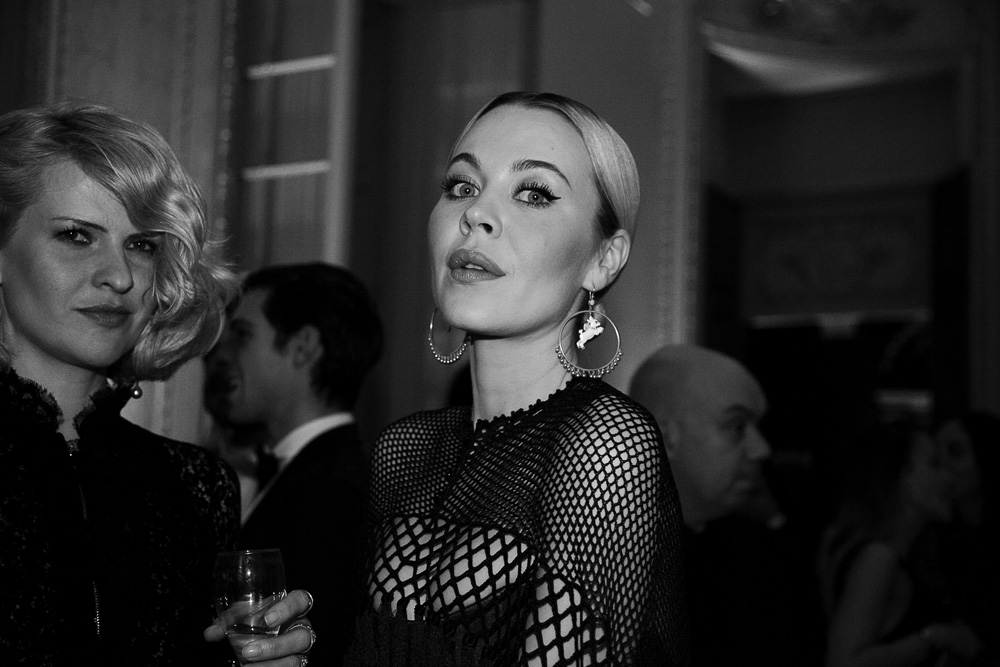 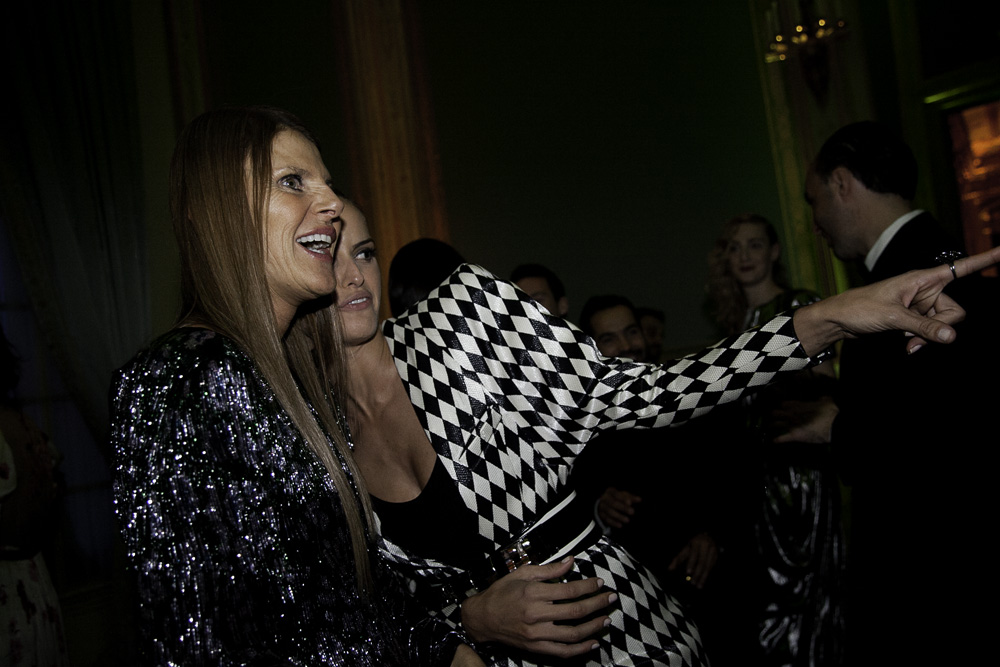 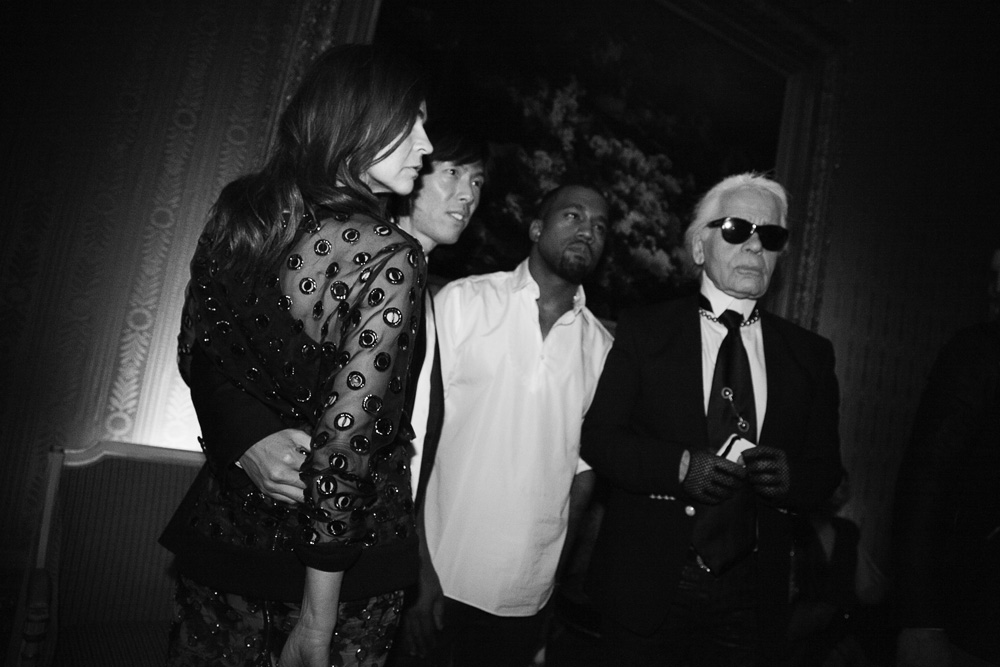 For the second time in a row Carine Rotfield closed fashion week with an amazing party, last season it was to celebrate the launch of her collaboration with Mac Cosmetics, this season was the launch of her second CR Fashion book , inspired on Ballet in all its forms. Every time Carine throughs a party you can expect almost everyone in fashion to show up from designers (Anthony Vaccarello, Riccardo Tisci, Hakaan, Karl Lagerfeld among others), supermodels (Jessica Stam, Joan Smalls, Daphne Groenveld , Saskia De Brauw, Karlie Kloss among others) but the one that made the night was Kate Moss , arriving towards the end of he night looking amazing with her hot pants and sparkling stalkings, we can’t leave out the fashion royalty and celebrities that where there (Olivier Zham, Stephen Gan, Anna Dello Russo, Alice Dellal, the most handsome man in the world Adrien Brody :), the coolest Mark Ronson, Nicole Richie, Jessica Alba, many more to mention  because the list is long but then more than a post it would be a list of people!) The message is clear when Carine says “party” you may  just see everybody there! I leave you with the video of the performance by Marie-Agnès Gillot and Vincent Chaillet, that opened the party! I love that mix of ballet and fashion film. 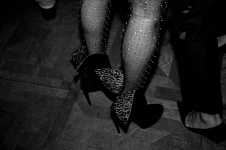