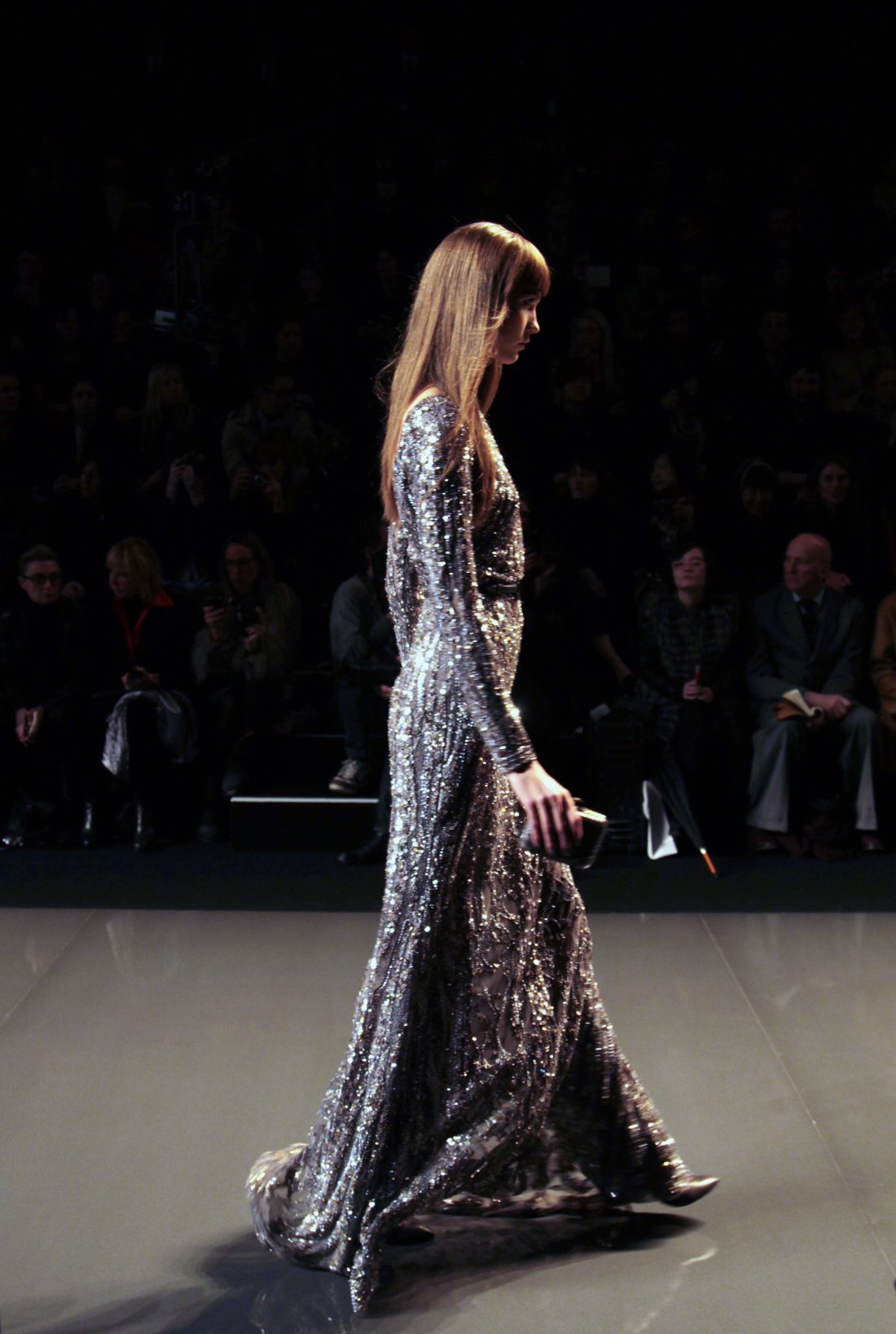 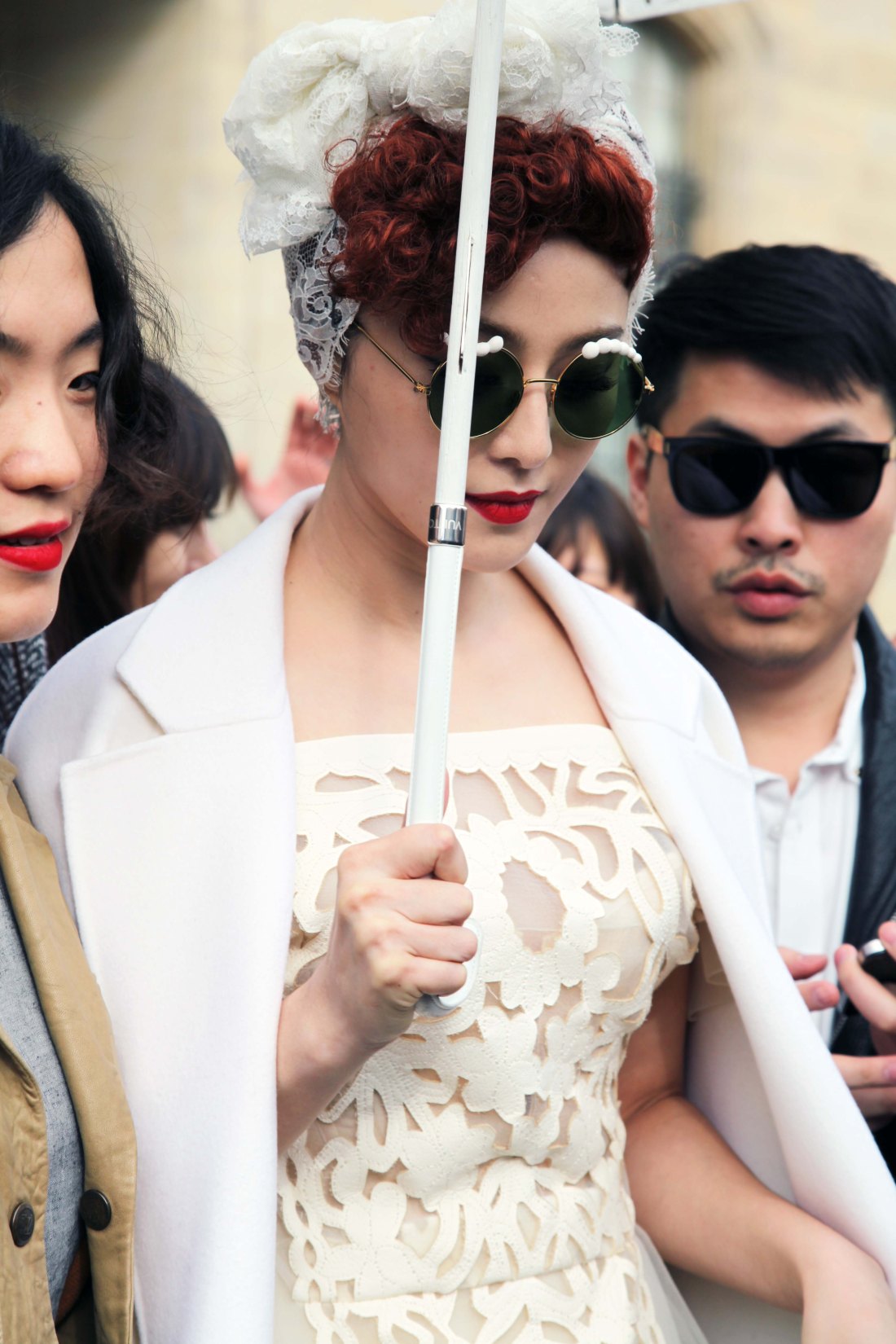 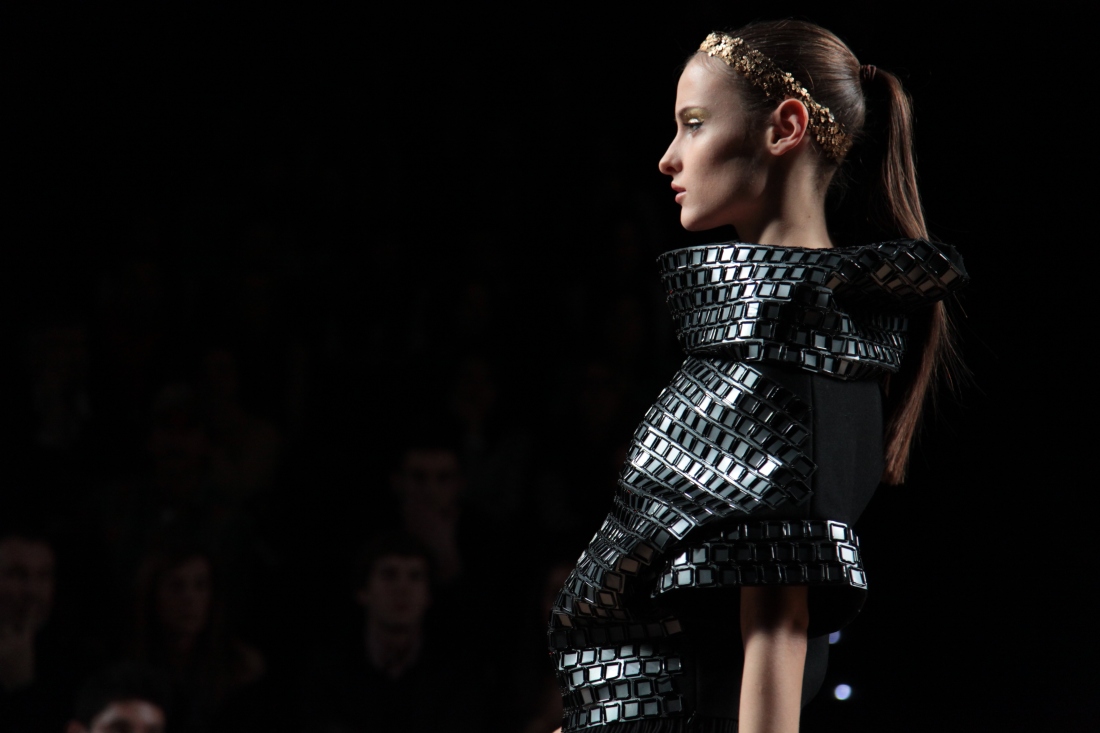 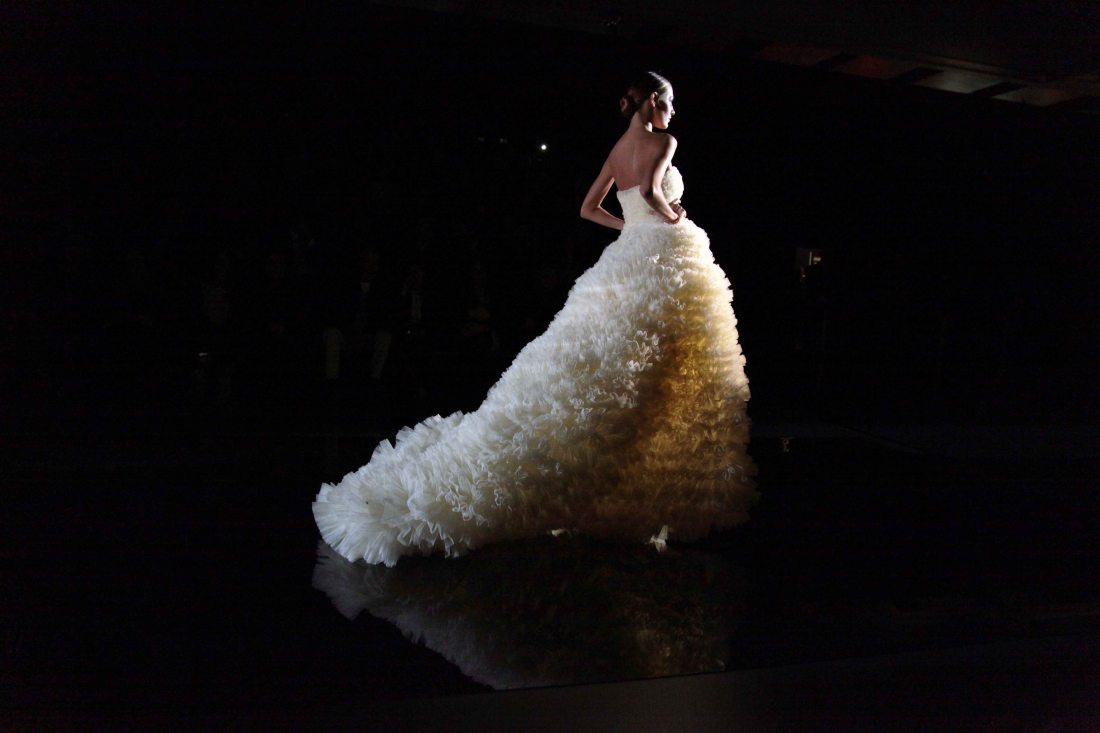 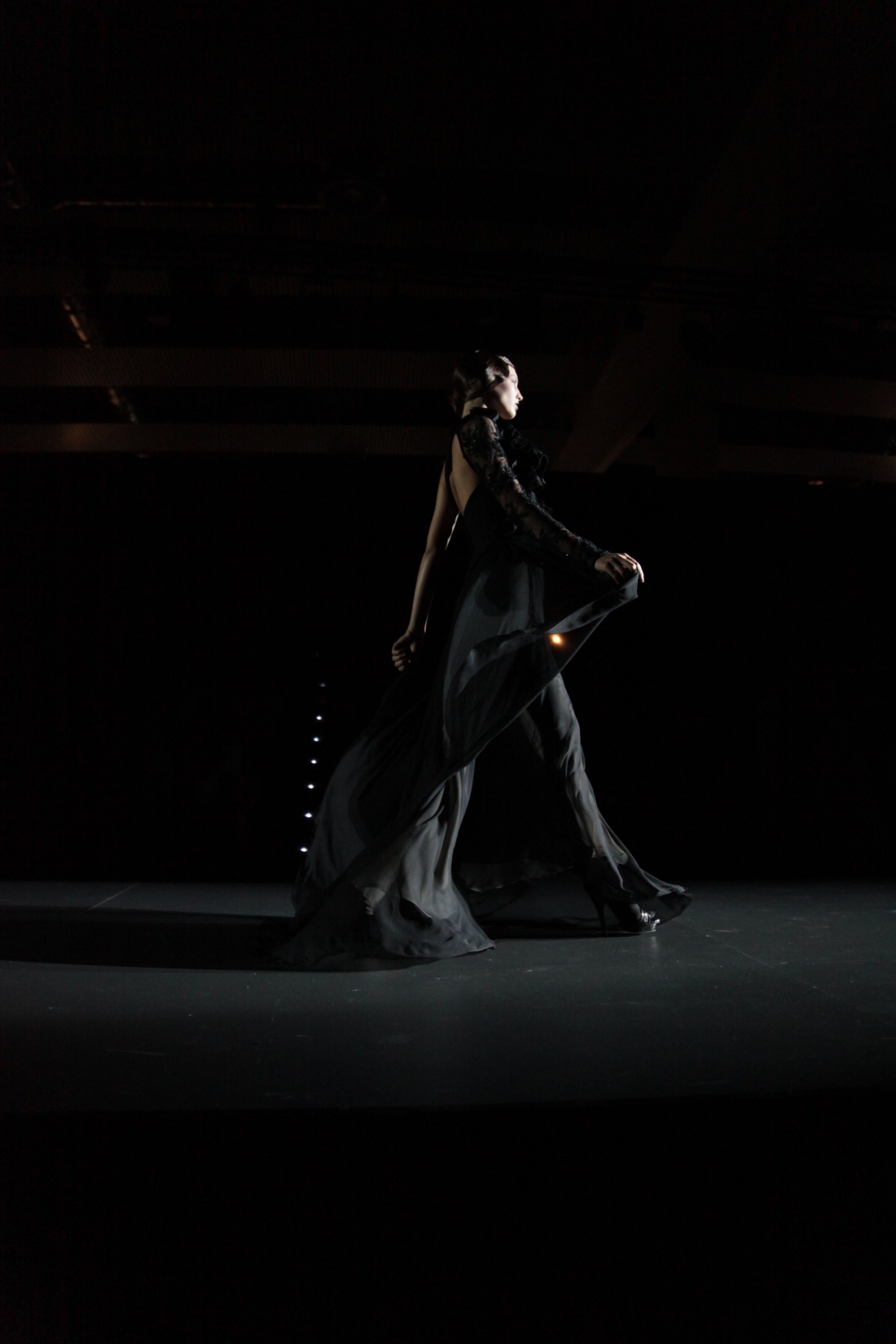 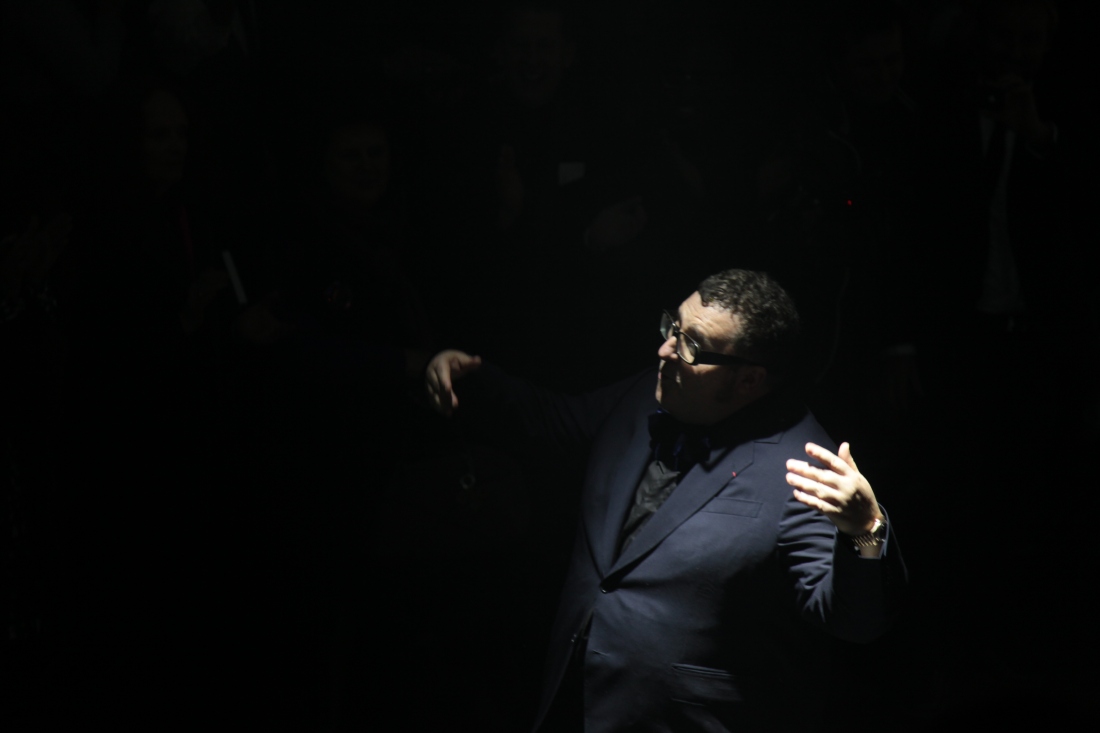 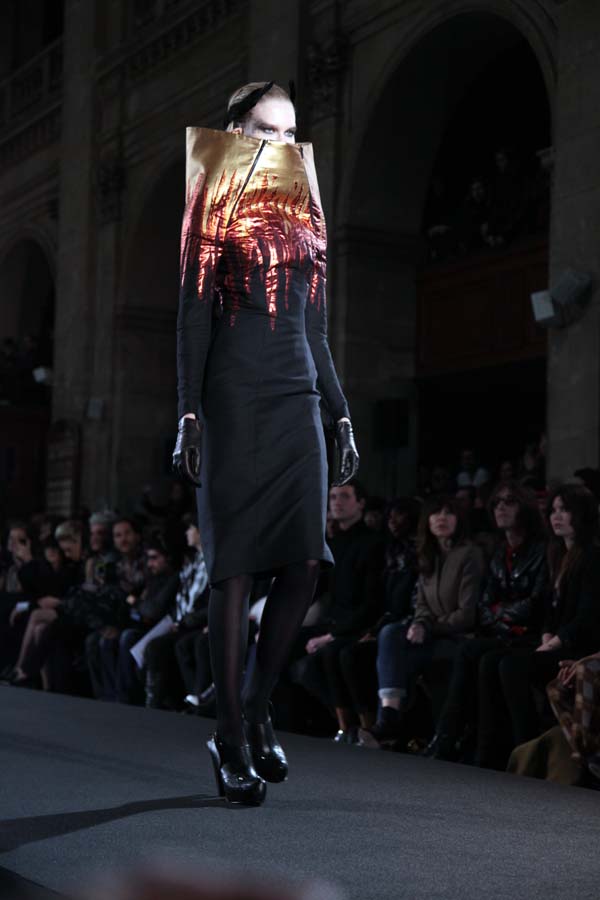 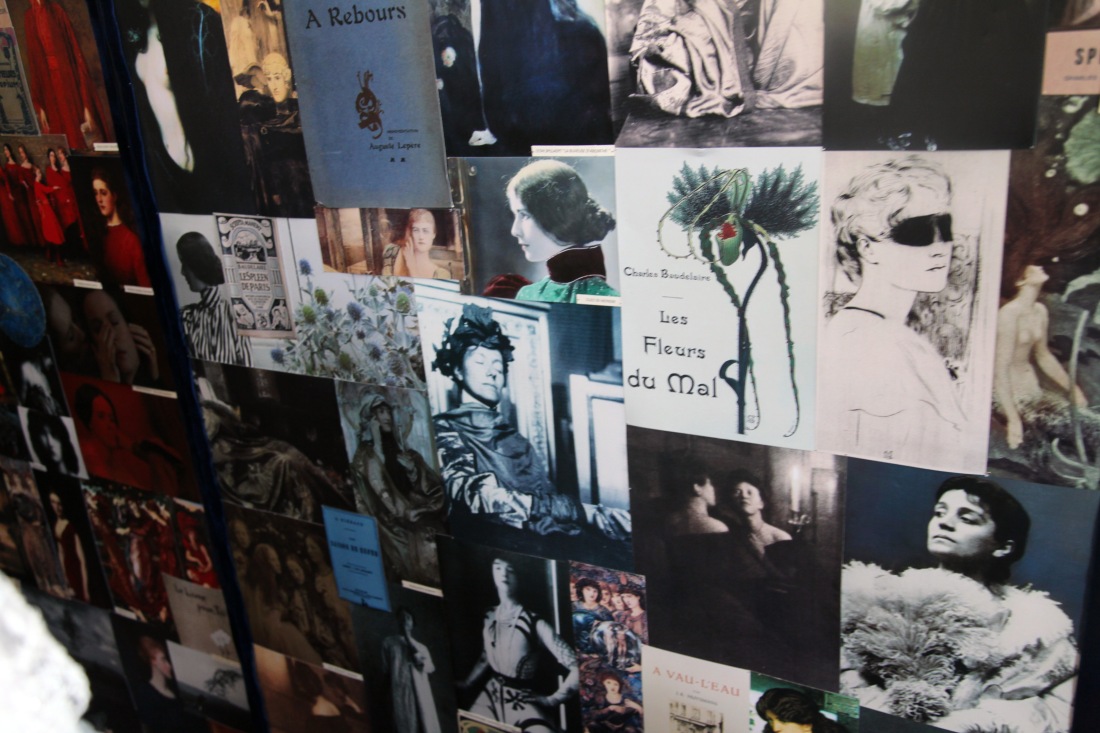 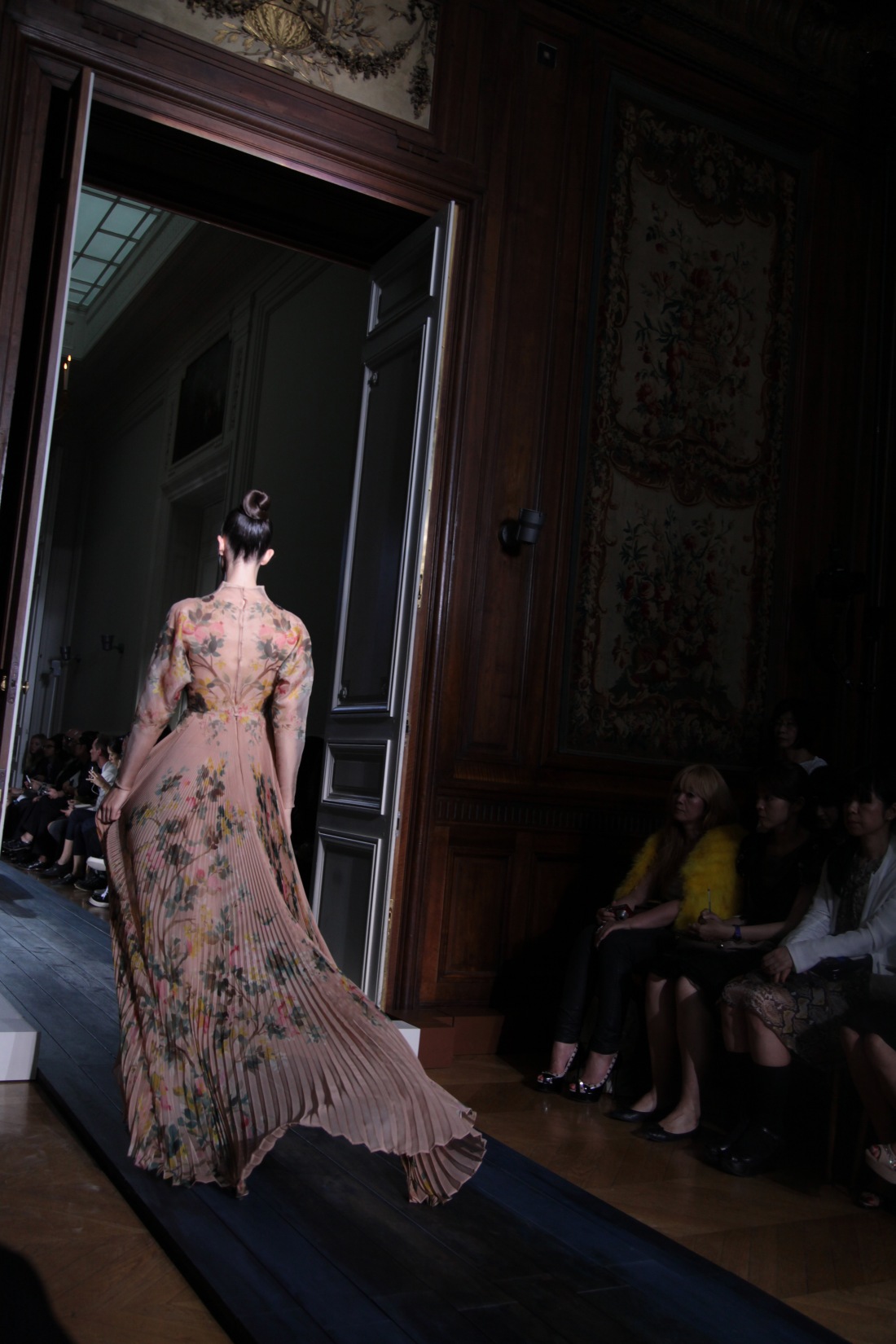 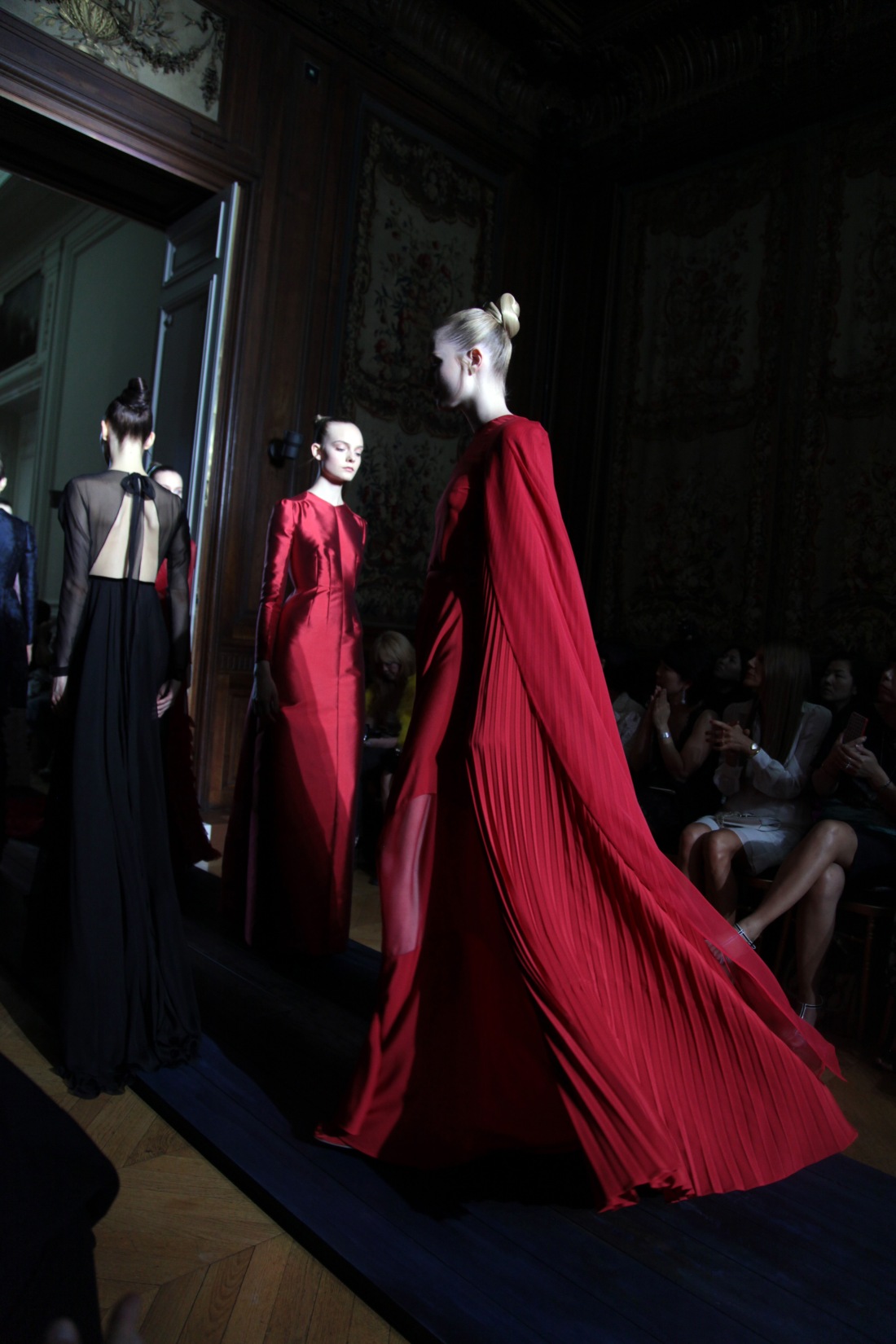 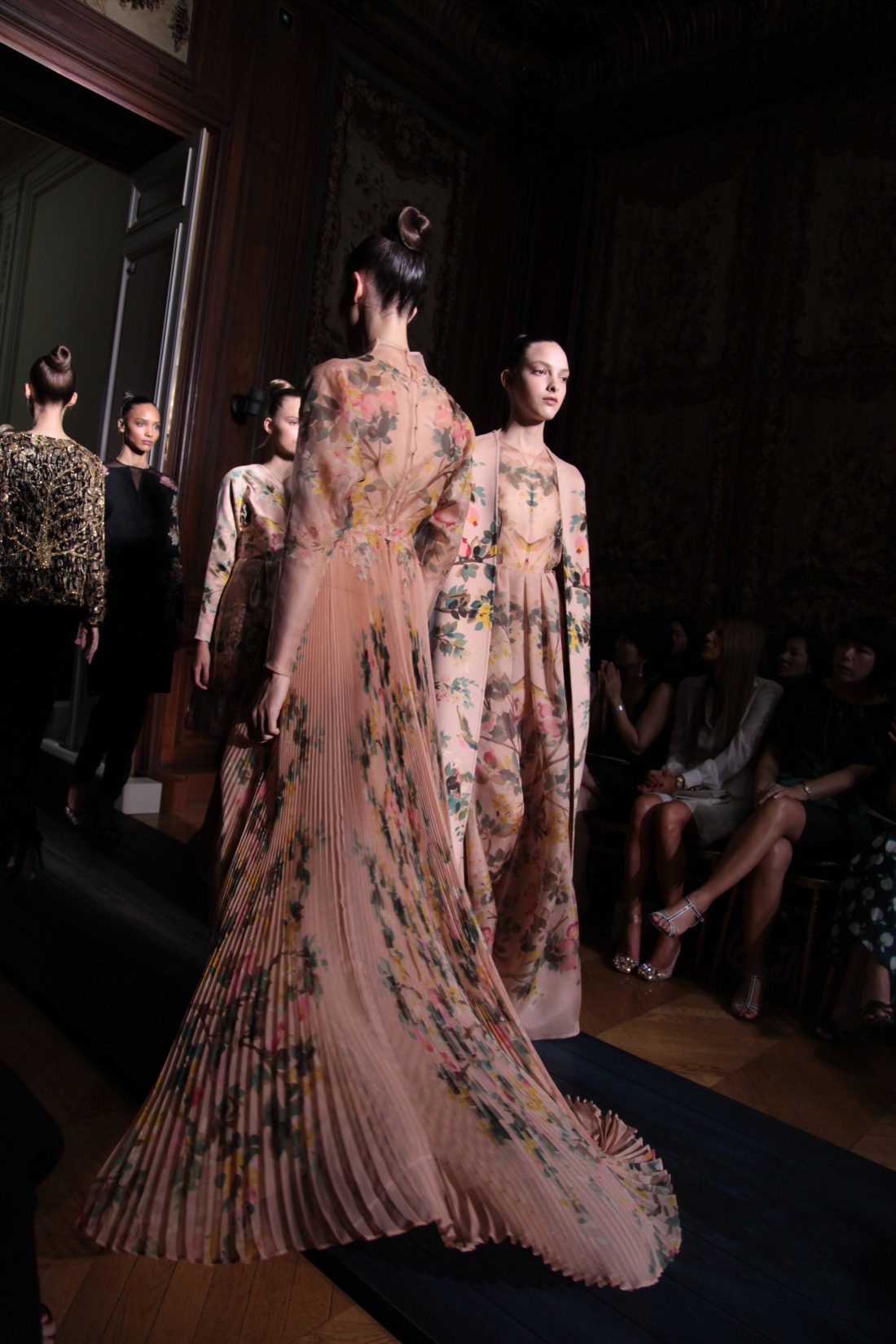 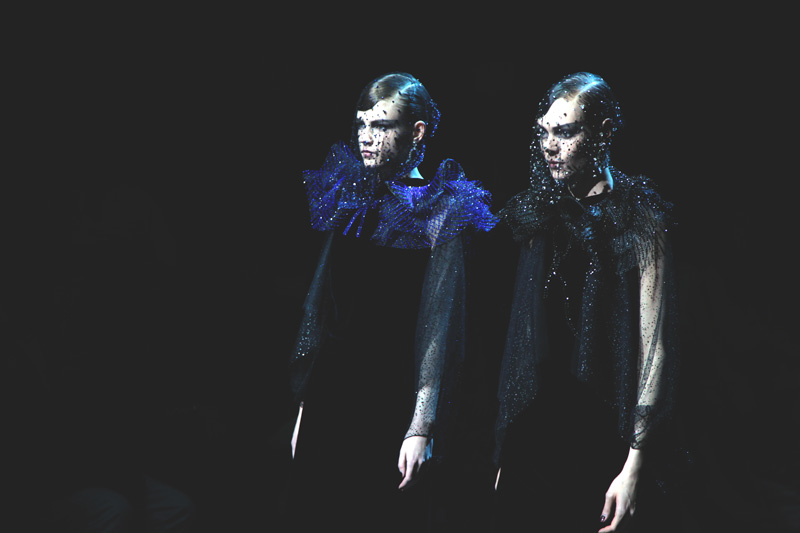 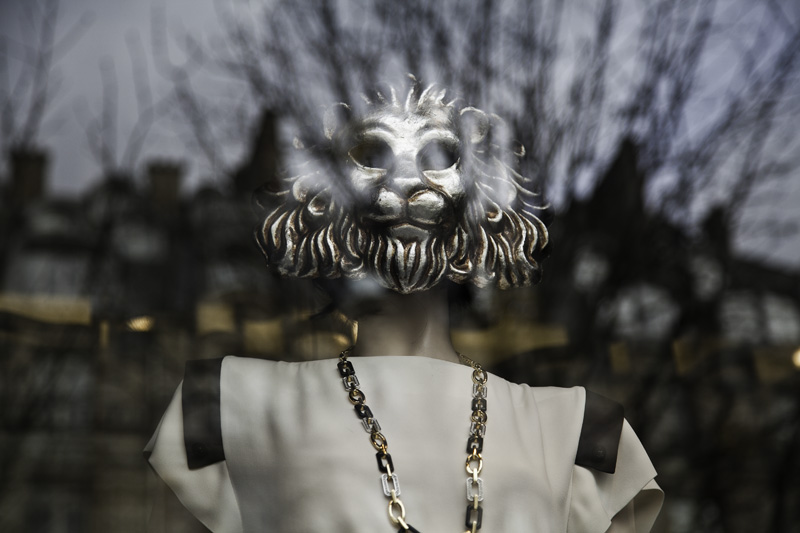 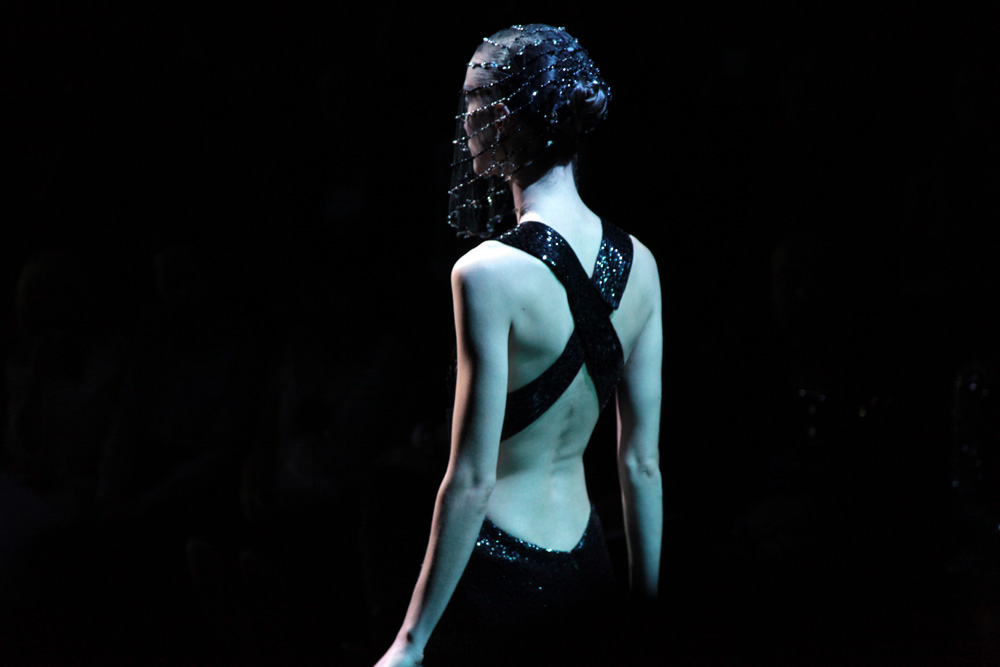 I had to do this post two days ago! but it was hard to chose the pictures, so many things lived in one year this are just bits and pieces of some amazing moments. I was not feeling at the best at the end of the year, thinking what I have done, where I am and what I would like to do, and sometimes when we get in those questions we forget everything we have lived and done, which is not always good, everything has its timing and sometimes it may take longer than what we want and expect but it does not mean it is not good, like the saying says it s not the destination what brings you joy, but the journey and it is true. This year has been rich of moments and firsts (MeetingValenitino, David Lynch, First Louis Vuitton Show, Valentino Show, many other things) , little milestones that will make a difference this 2013, of course with the clear goal of growing into something more solid and recognized but acknowledging every little effort, step and encounter which is what makes it worthwhile. So I just want say thanks to all the people who have been in this year with me, old friends and new ones, people that inspired me and all the readers that make my job great !! I wish you all a very Happy 2013, one that is fulfilling in every way, where you have the opportunity to shine being yourself and doing what you love, where you stretch out from your comfort zone to know you can always stretch a little harder and after a while you will be amazed on what you can do, that it is filled with synchronicity and magic helping you out to create the vision of your heart and must of all of Joy as the best come from that place!