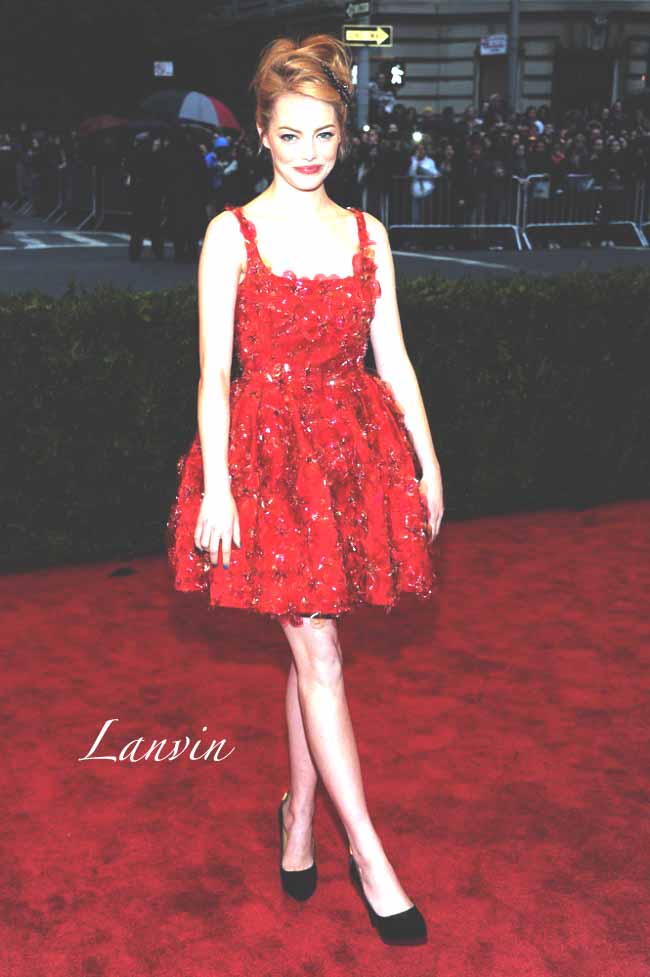 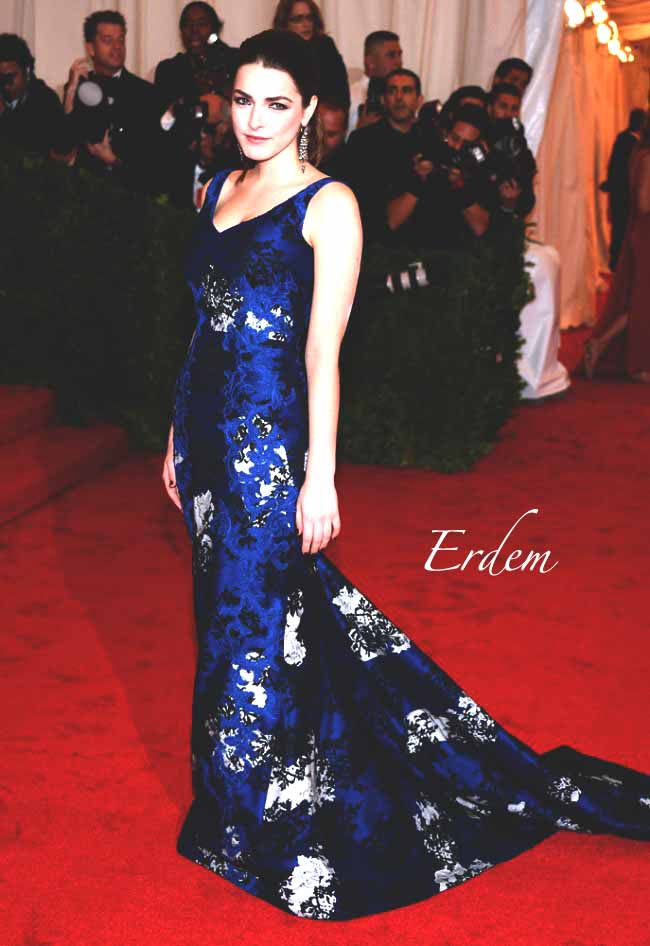 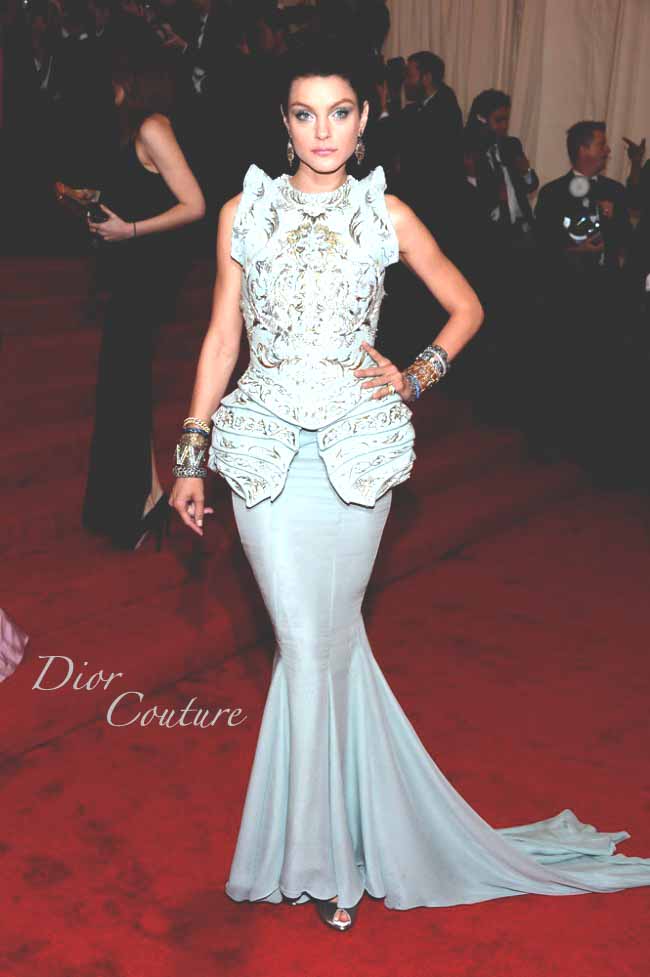 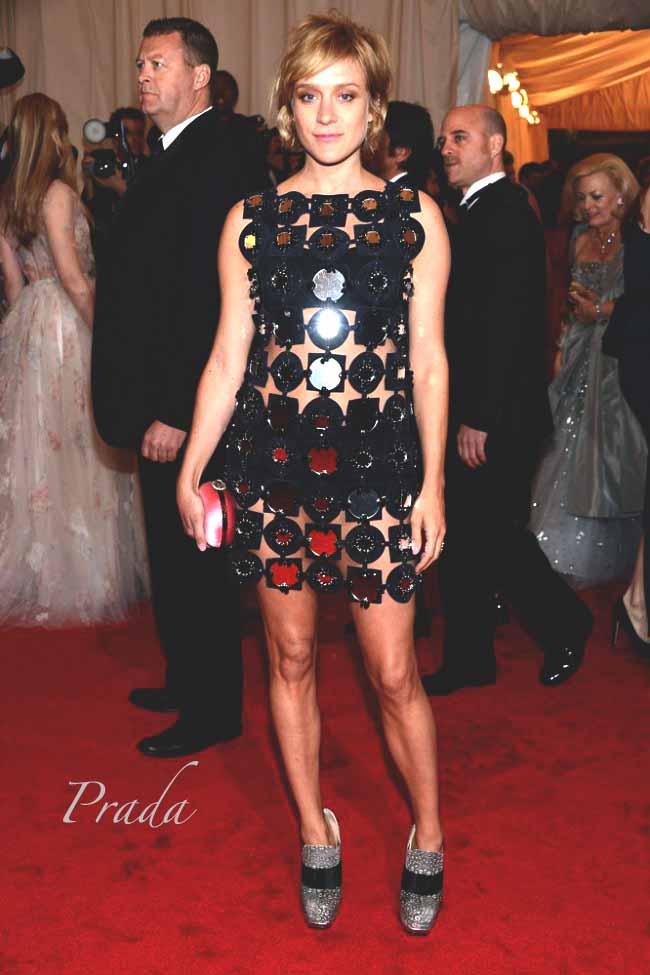 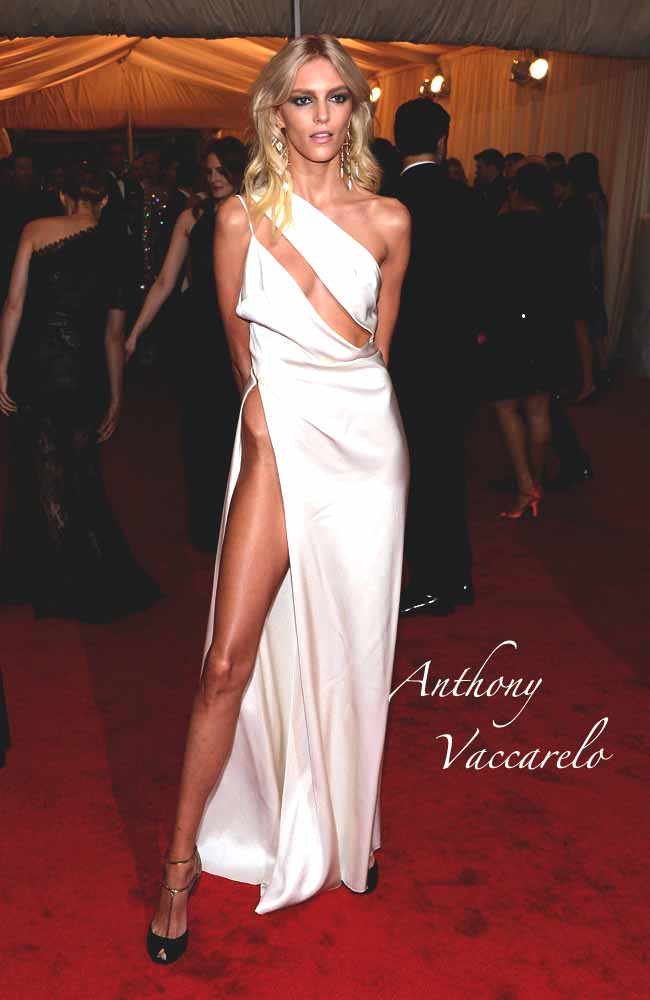 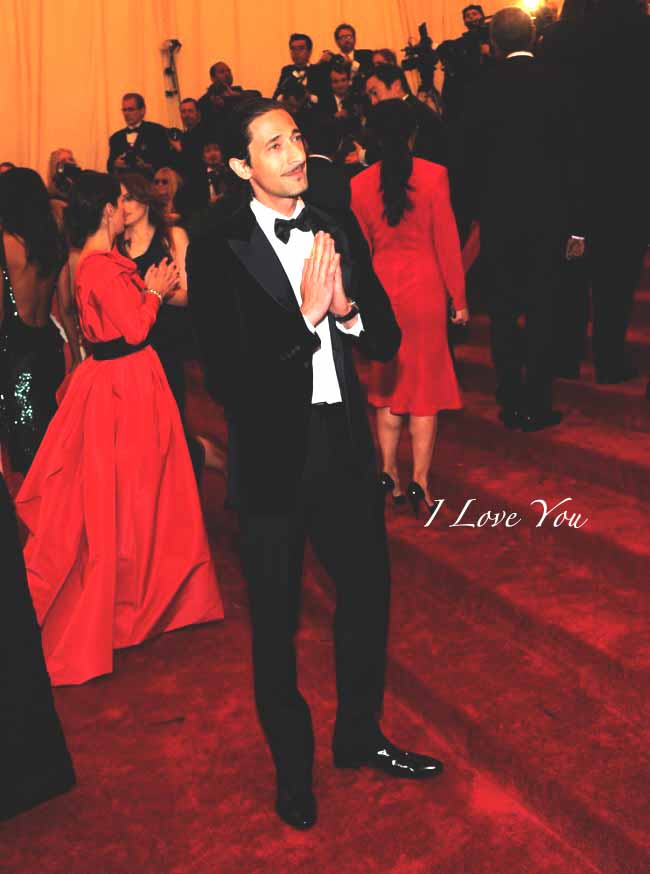 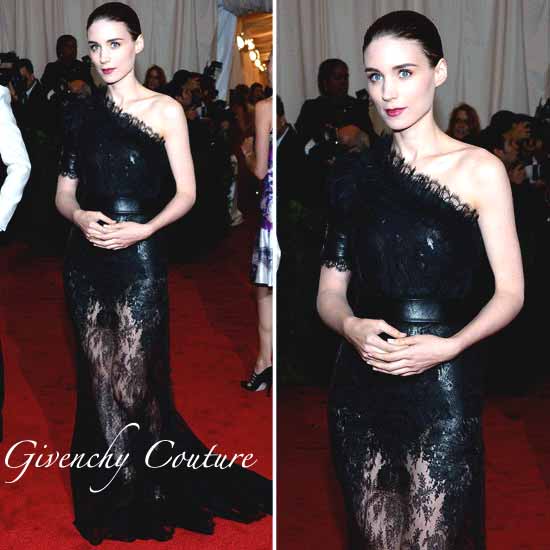 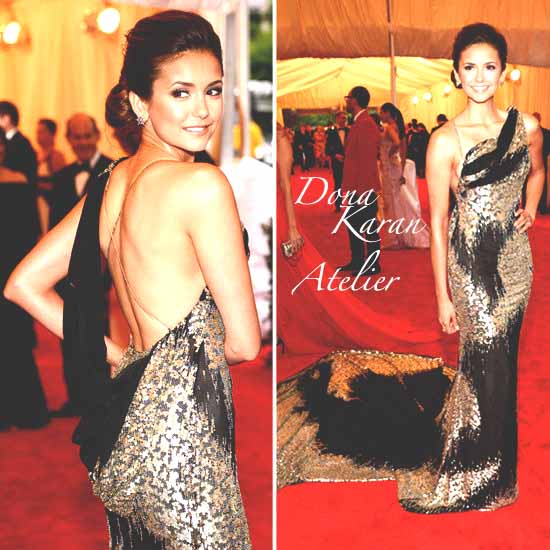 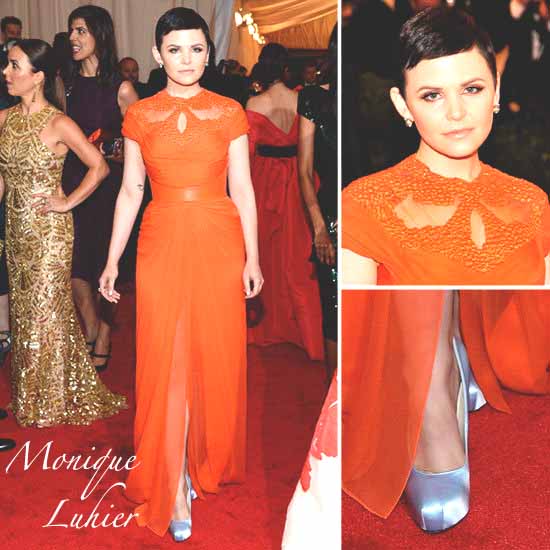 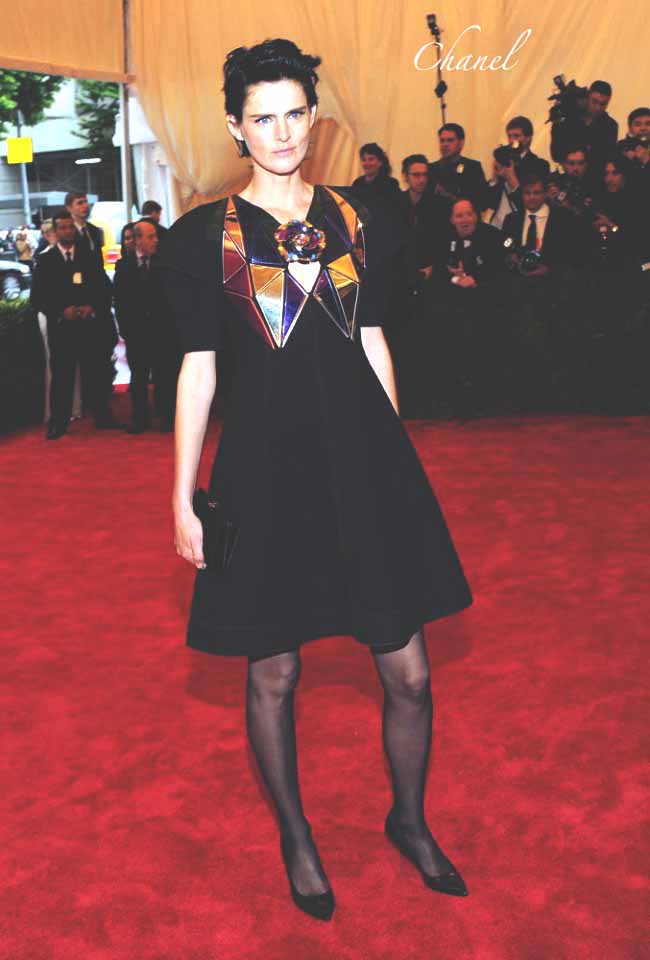 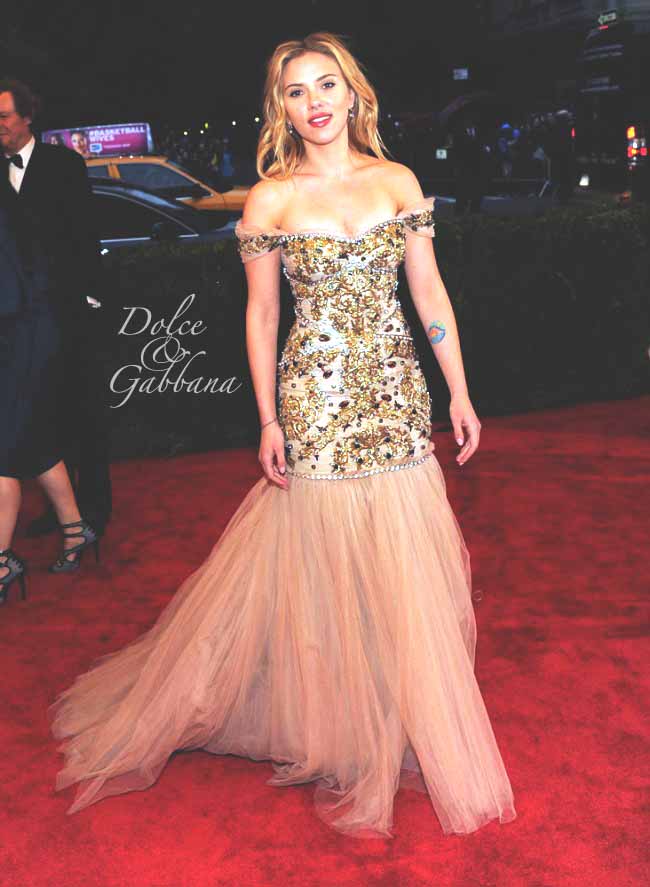 I think this is the largest post I have ever made about a big glamourous event, but the truth is that it was really hard for me to chose which pictures to chose and say “these are the best dresses”, most of them where amazing and many different from each other, it was not disappointing like the Oscar’s where you had no real surprises it was sooooooo boring. Here you have a real fashion show, and it is no surprise, everybody who is someone in fashion is there in the company of the biggest stars of Hollywood as you will see in the pictures. I was very happy to see that not only the usual designers where chosen, but the emerging talents like Rodarte, Thakoon, Chritopher Kane and Erdem had wonderful models. Prada had a big exposure as many people chose her starting with Mrs.Anna Wintour and Grace from Vogue, then Chloe Sevigny, Carey Mulligan, Amber Valetta, Gweneth Paltrow among many others. If I had to chose three of my favorite looks, I would go with Carey Mulligan’s Prada, I know short is not such a Gala thing but I love that dress I just think it is really original, Cate Blanchet’s Alexander McQueen Feathers dream and Emma Stone’s red Lanvin flowered dress, I would choose one of these for me. Another one I though was simply astonishing is Karolina Kurkova’s dress by Rachel Zoe, this woman is beautiful but this dress just made her look like some goddess, I just would have left the turban at home, I don’t think the dress needed it!. This is one event I dreeeeeam to photograph, I just can’t imagine the candids one can get between all that beauty, hopefully one day.