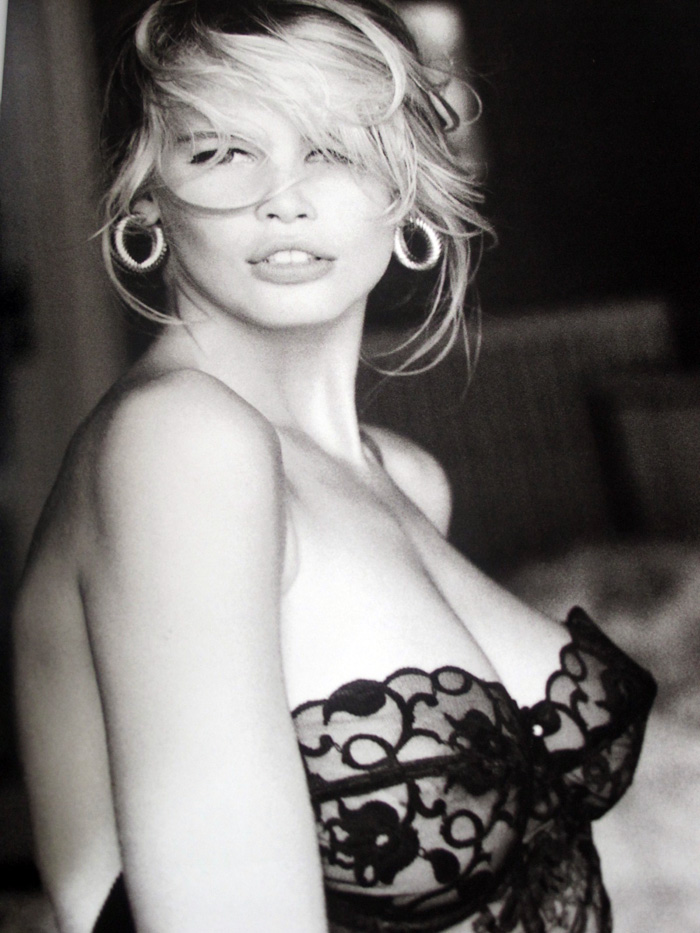 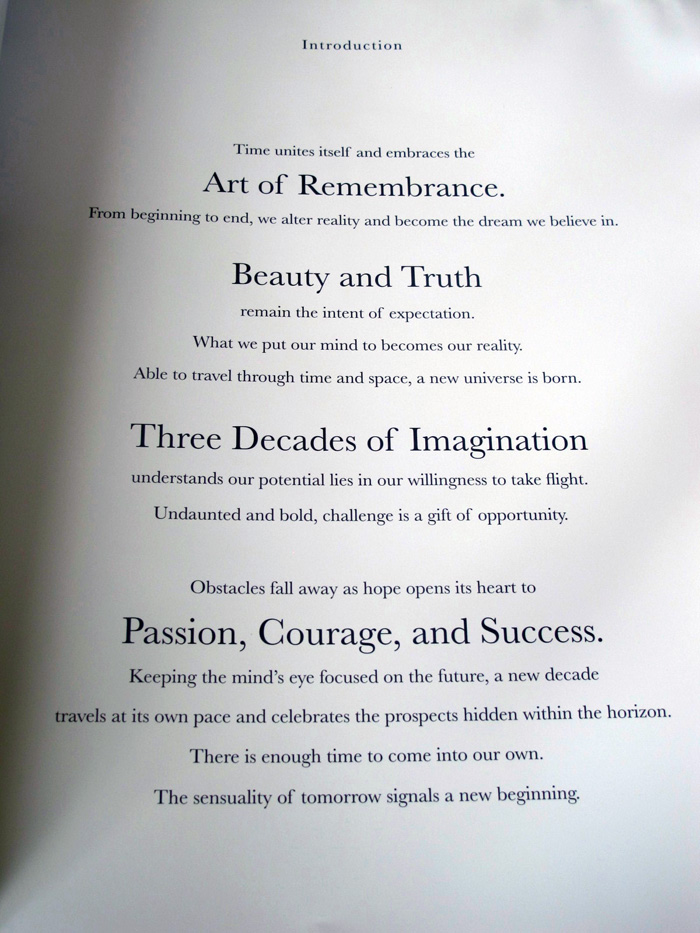 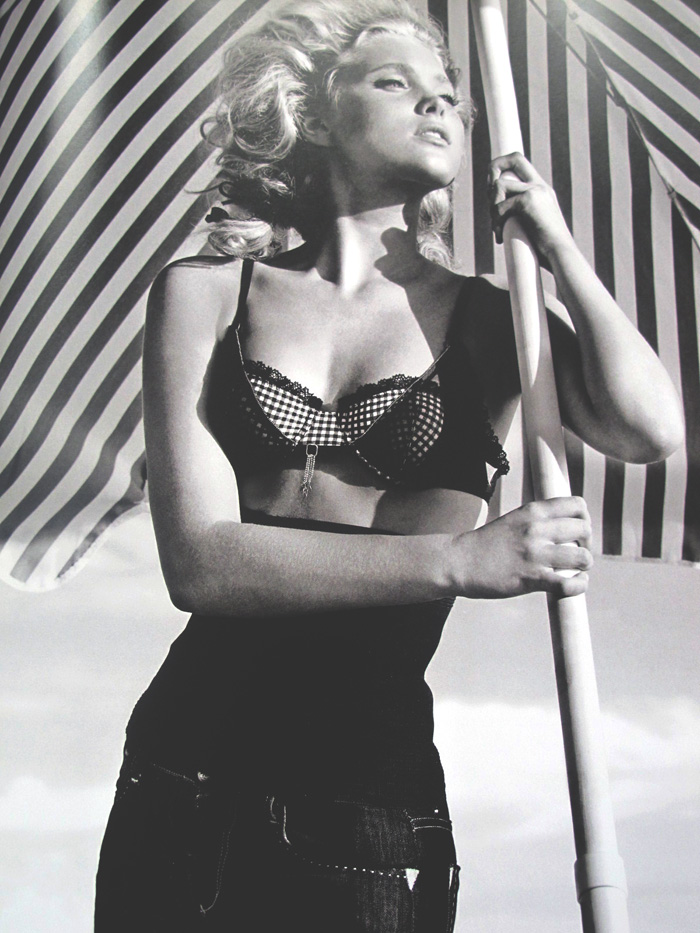 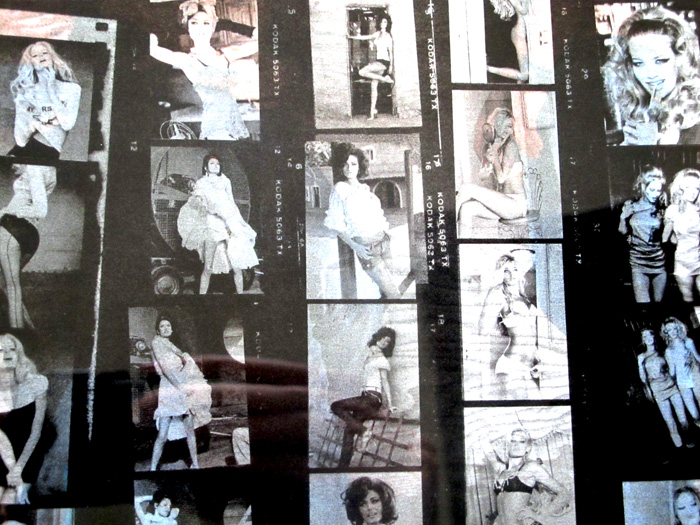 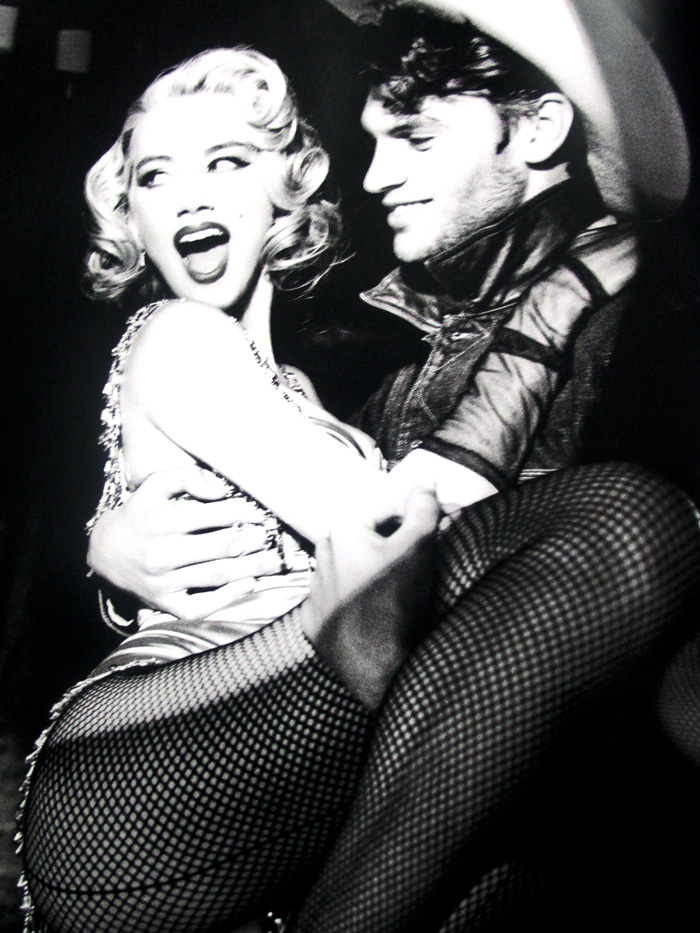 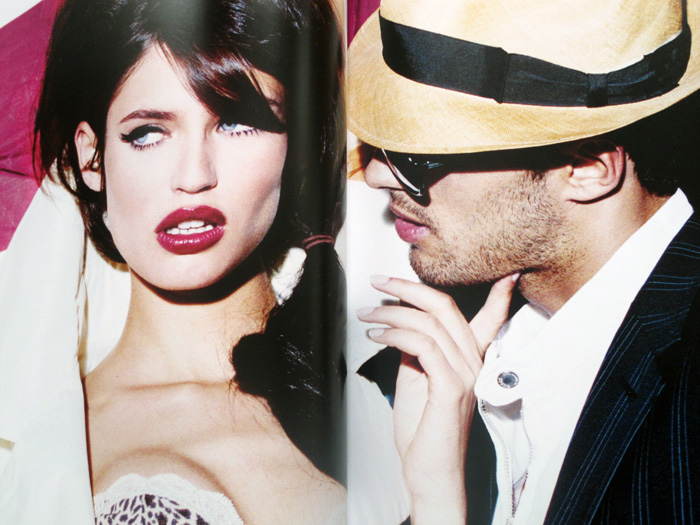 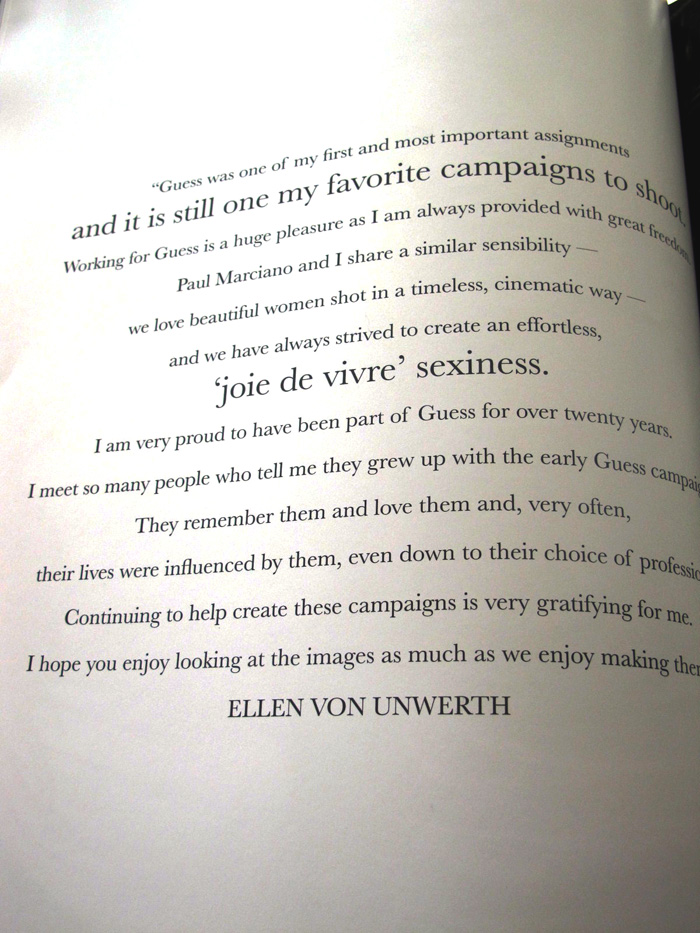 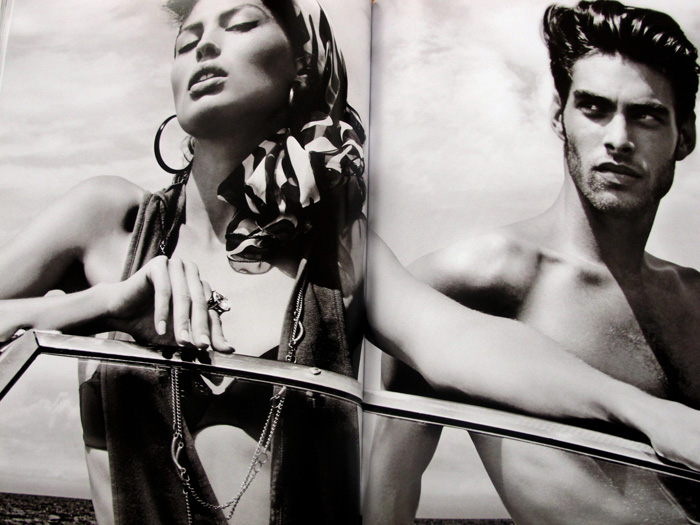 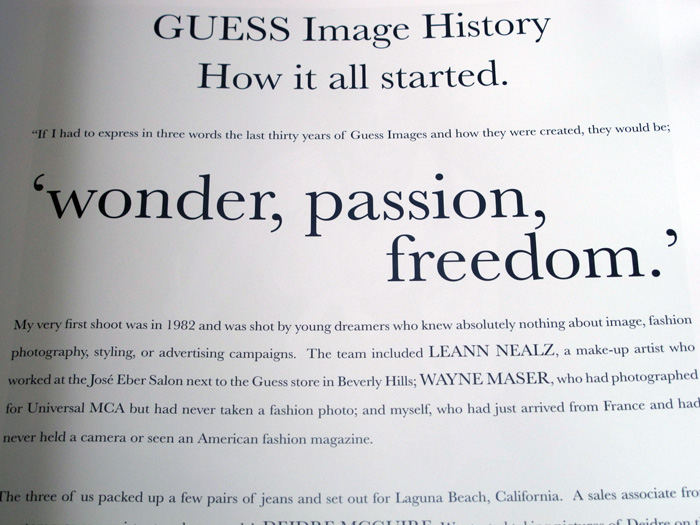 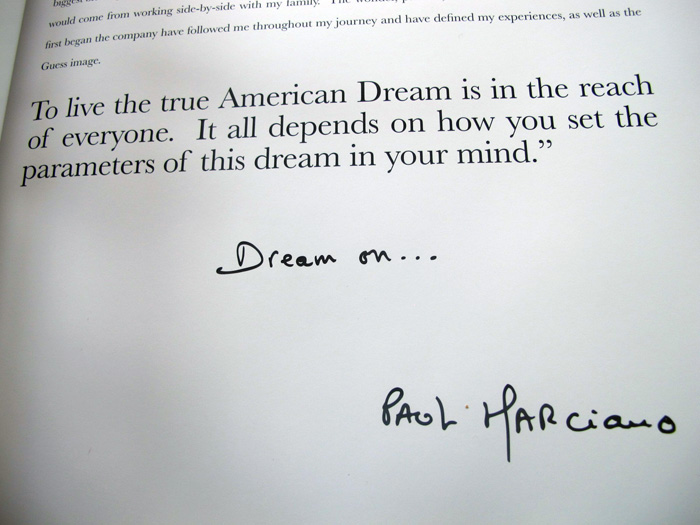 Yesterday I another “Aha” moment in my fashionable adventure, I had the opportunity to attend the 30th anniversary of Guess at the Four Season’s Hotel in Paris. To celebrate this anniversary Paul Marciano hosted a unique “soiree” launching also the book “A Third Decade of Guess Images”, where supermodel Claudia Schiffer and photography icon Ellen Von Unwerth joined him in hosting the evening and signing the books they gave away that evening.  A wonderful evening in many ways, I remember in my teenage years pasting on the walls many Guess Ads (I had the most horrible wallpaper in the universe, I am lucky thanks to that I got to create the one of my dreams :)), being there that evening was a sweet success, considering when I did put them in my wall I would have never imagined I would celebrate them their anniversary in Paris with champagne a few years later… very grateful for that!

Enough about me, I just make these commercials not to brag, just to hopefully motivate you to dream, intent and act for whatever is your heart’s desire, it works if you believe in it.

Going back to the 30th anniversary as I got home I read what Paul Marciano (creative director of Guess) wrote in the introduction and through out the book, it really touched as is another examples of things that start small (a jean with zippers called Marilyn) and become a multinational all over the world. He comments on the first campaign they shot in amateur way with people they know in Los Angeles, being chased off by the police from everywhere because they did not have a permit, but since then they wanted to create the unique “Guess Girl” that has been incarnated by some of the most beautiful models in the world (Claudia Schiffer, Letitia Casta, Naomi Campbell, Carla Bruni, Anne Nicole Smith, Adriana Lima, Ana Beatriz Barros, Eva Herzigova, among others) and immortalized by prodigious photographers like Ellen Von Unwerth, Raphael Mazzuco, Yu Tsai Esther Haase, Odette Sugerman and Bryan Adams (yes I will always love you, Bryan). Under the creative eye of Paul Marciano Guess has managed to perpetuate the story of the Guess Girl through 3 decades, making her travel all over the world from Brazil, to the dessert to some small village in Italy, where it became “the event” of the century. If you know the brand I am sure will recognize the ad wherever you are.

Of course I loved the pictures on the book and I have posted the ones I love most, I confess I loved Bryan Adams one (The Sophia Loren inspired) I really think they are classy and match perfect with the brand, of course Ellen’s that have created that unique air in the photos we can practically smell and  (I love those with Bianca Balti), the others have done an amazing job but you love what you love.

But what I loved most are Marciano’s words, filled with inspiration and passion, showing a person who has a vision that took step by step with faith and creativity, that even though Guess is today one of the biggest denim brands in the world there is an air of being humble and not taking things for granted, being open and willing to continue to build and inspire others to do so, breathing in a little of that way of thinking :).