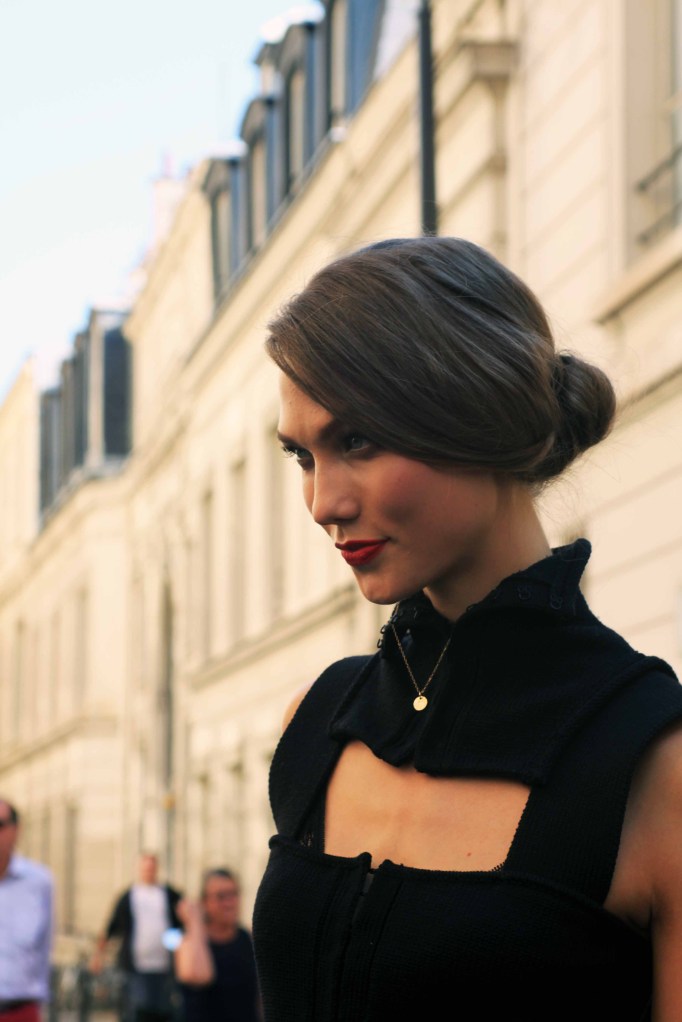 19 year old american Model Karlie Kloss is one of the most famoust models today (ranked 4). At her young age she has already starred in numerous campaigns (Donna Karan, Nina Ricci, Christian Dior, Dolce and Gabbana, Gap, Sonia Rykiel, among many others) walked in the most famous catwalks around the world, Karlie has position her self as one of the 30 top models of this century. But what is most striking? That after his amzwing career one would expect someon who could be a little stuck up, in fact she is one of the nicest, always giving time after the shows for fans and photographers. So we can say her external beauty is a perfect reflection of what is inside, just how it should be.