Stars in the street 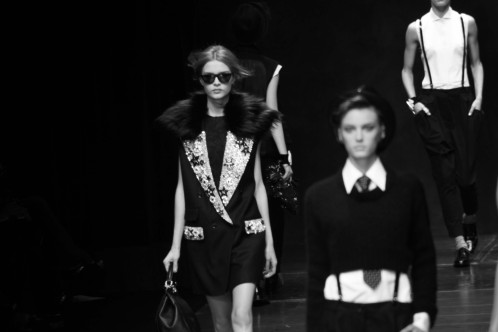 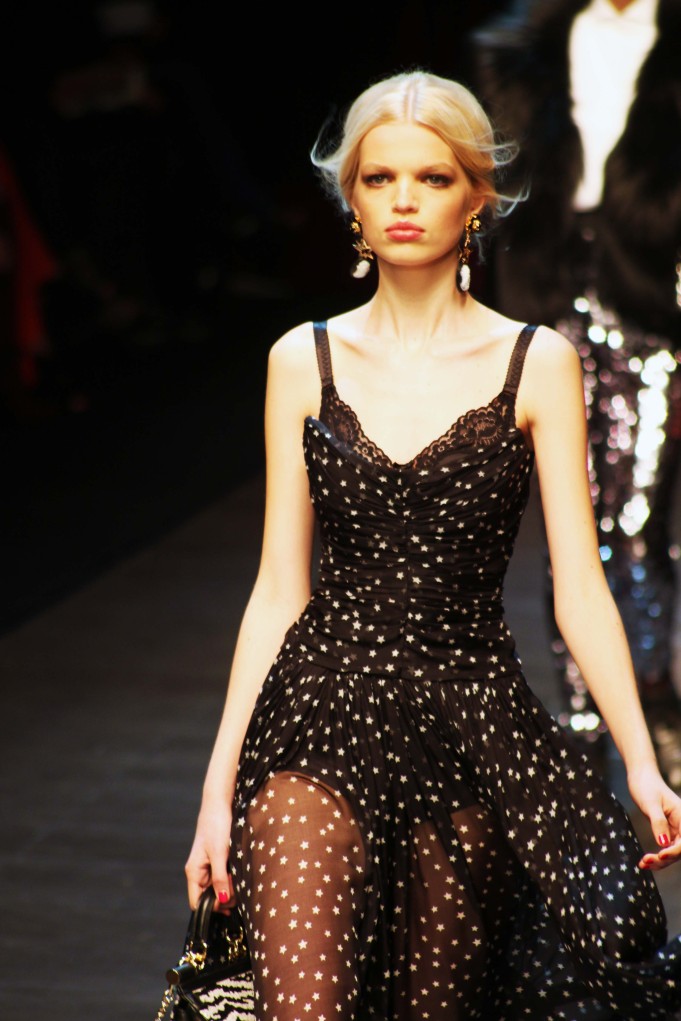 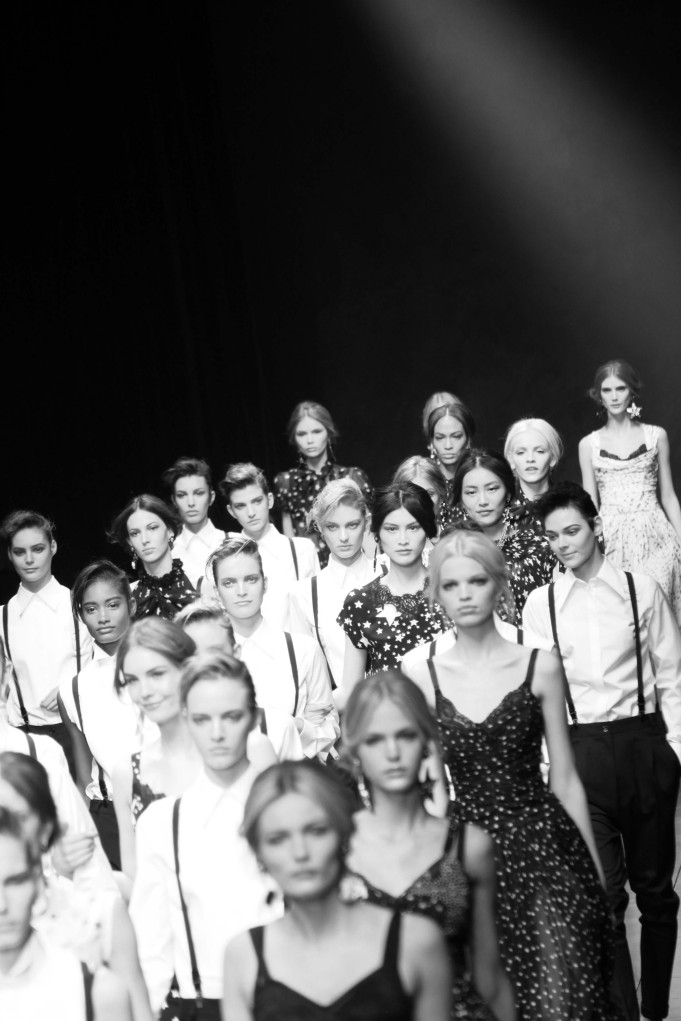 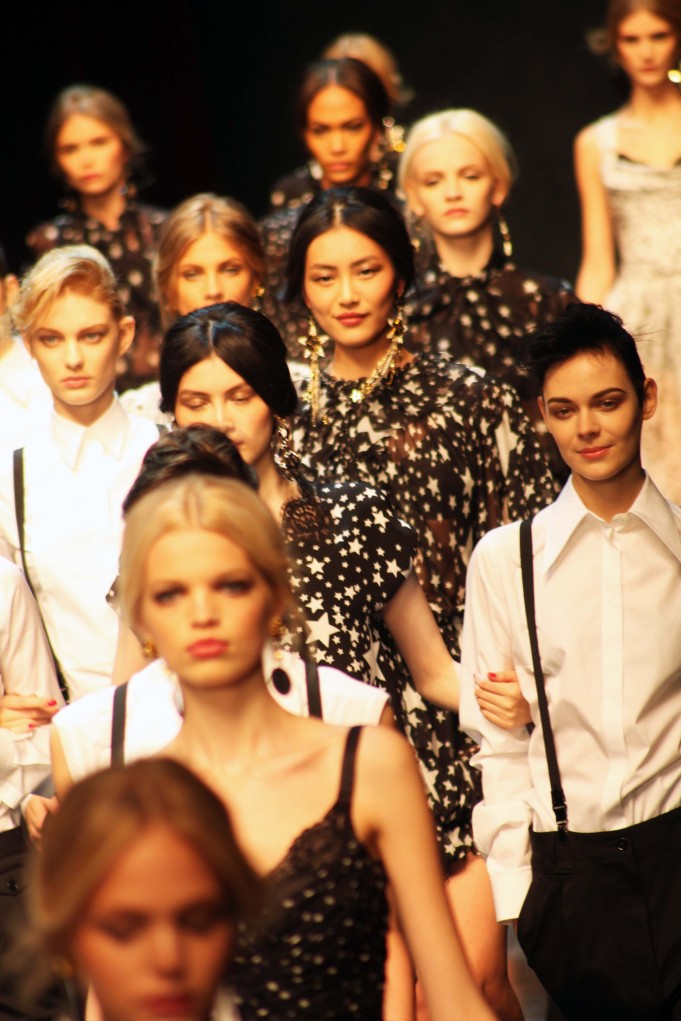 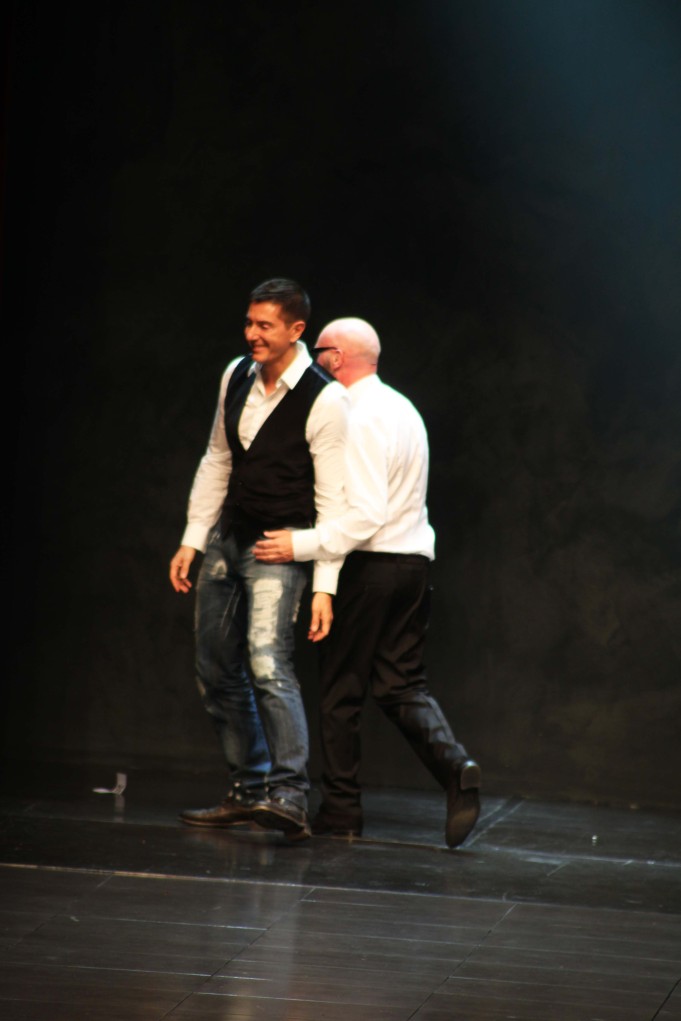 Here are the promised pictures of the Dolce & Gabbana FW 2011 collection, this was my last big show at Milan, simply amazing more than 6 models at a time it was a spectacle to watch. For me it was a real photographic challenge, I was behind the podium of photographers!!! almost a mission impossible, but after being there I understood with a little will I can take pictures from anywhere and the fact I was in the back gave ma wide look of the runway which is better than being just in front with a more narrow perspective. As you will appreciate the collection was filled with stars, black and white, classic “sicilian style” dresses and Dolce & Gabbana’s androgynous looks, I can’t say it was the best collection I have seen from them but it was ok, but the show, the music, the models (Isabeli Fontani who stars in the last campaign) where great. 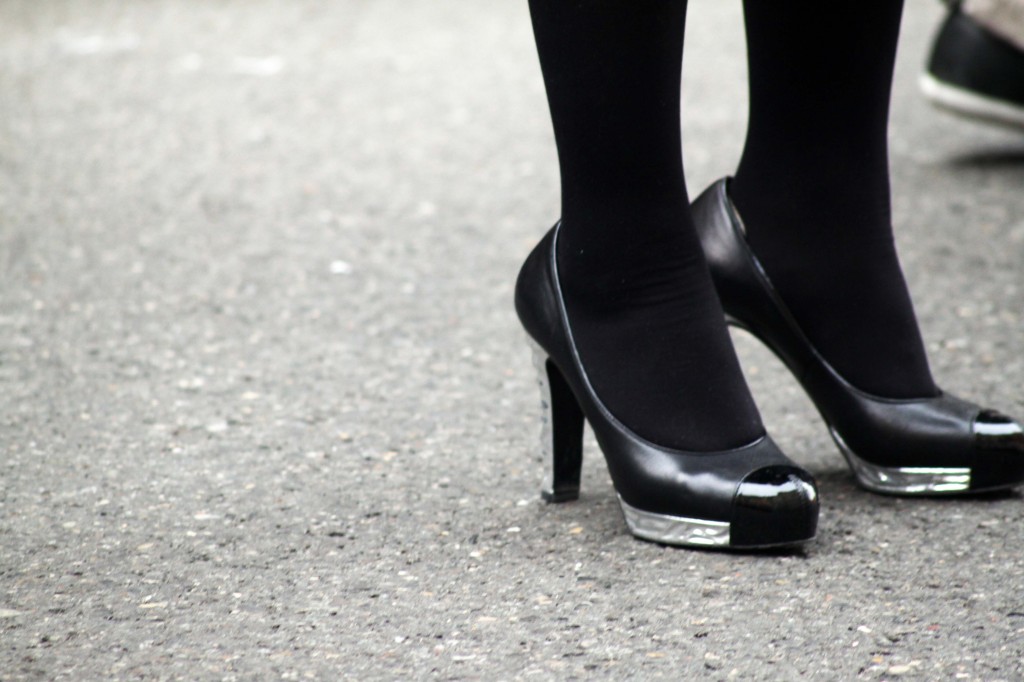